The Spain international was inconsolable after allowing Lionel Messi’s second goal to roll under his body as Barcelona got an easy 4-0 aggregate win.


He could do nothing about the first, however, as Barca’s forward arrowed a left-footed curler into the bottom corner.

Similarly ex-Liverpool player Philippe Coutinho hit a sublime effort from outside the box that made its way into the top corner well out of De Gea’s reach.

However, United’s stopper could not forgive himself for the gift he gave Messi that helped to end all hope they could progress through to the next stage.

De Gea said sorry after the game in the dressing room and even claimed his side could have won the tie had it not been for his howler.

He is still yet to commit his future to United, with a new five-year contract on the table waiting to be signed.

The prospect of no Champions League football next campaign may make his mind up over a possible transfer.


Real Madrid are still keen on the former Atletico goalie, who is now in his eighth year at Old Trafford.

Sat Apr 20 , 2019
Manchester United are in the middle of a disappointing form at the moment. After showing incredible desire to fight back into top four contention, they have hit a massive speed bump that they can’t seem to get over.  Defeats to the likes of Wolves, Arsenal and Barcelona in the Champions […] 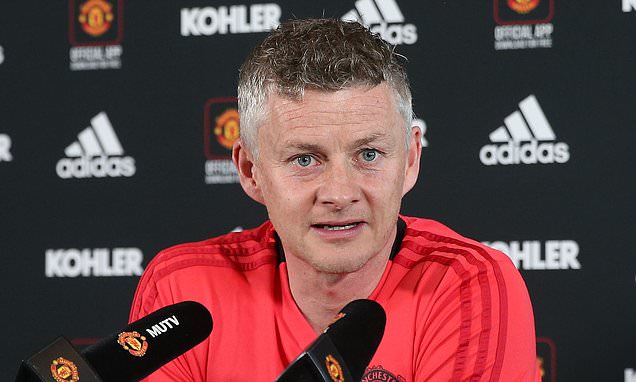