Manchester United are in the middle of a disappointing form at the moment. After showing incredible desire to fight back into top four contention, they have hit a massive speed bump that they can’t seem to get over.

Defeats to the likes of Wolves, Arsenal and Barcelona in the Champions League have left head coach Ole Gunnar Solskjaer with a problem that needs quick attention.


His players just aren’t responding to what he wants, and he wasn’t afraid to let them know that in a press conference after their Champions League exit to Barca.

“Most of the players have really impressed me with their attitude,” the boss said.

“But of course there are some that need to get a reality check on where they’re at.”


“He has a big talent , he signed a new deal and he knows we believe in him, so he needs to keep on working.”

“Anyone that plays for Manchester United has to deliver to stay in the squad and Anthony is not different to the other forwards like Marcus Rashford, Romelu Lukaku and Alexis Sanchez we have to choose from.”

“When you’re playing in big stadiums, you’ve got to step up, because there is absolutely no hiding place,” Solskjaer added.


It’s evident that the Norwegian is laying down the gauntlet to his team who he feels need to give more in order to improve their form in the Premier League.

Mon Apr 22 , 2019
Manchester United’s executive vice-chairman Ed Woodward privately concedes he made a mistake by signing Alexis Sanchez , according to reports. The Chile international was widely expected to join Manchester City in the summer of 2017 but he made the surprise move to Old Trafford the following January window.    Sanchez […] 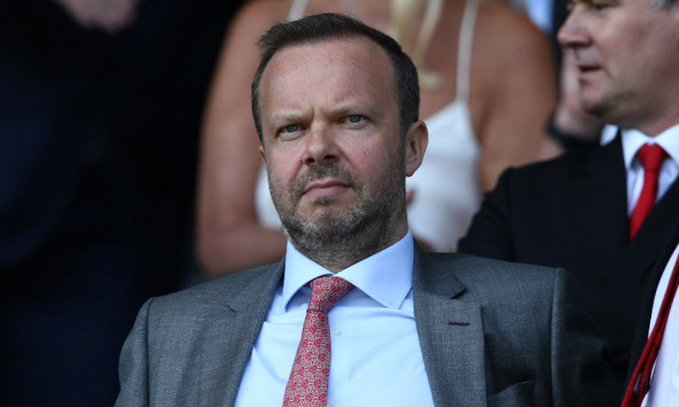