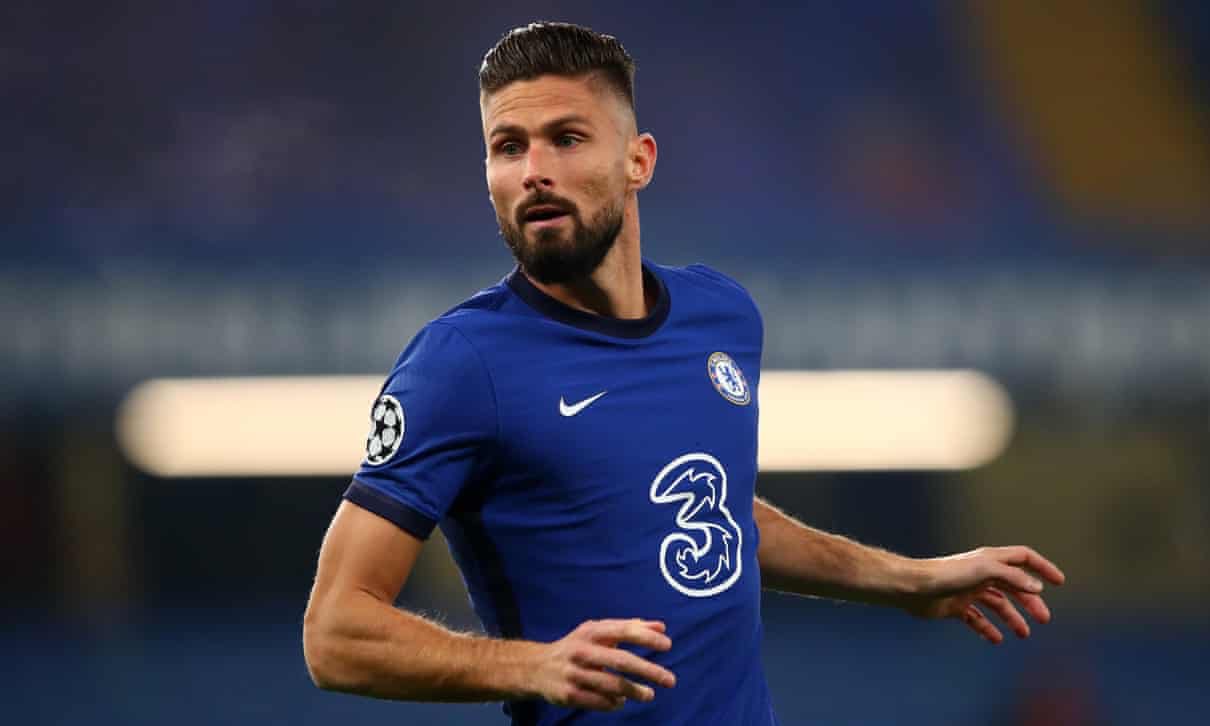 Frank Lampard accepts he faces a dilemma ahead of the January window with regards to Olivier Giroud’s future, but promised the striker he will get more game time ahead of the European Championships.

The 34-year-old has struggled to force his way into the team this season, but made the most of his opportunity against Rennes on Tuesday, scoring the winning goal to book Chelsea’s place in the knockout stages of the Champions League.


Giroud appears to have slipped behind Tammy Abraham in the pecking order and revealed his unhappiness at the situation during the recent break.

With Timo Werner also in the running for a central role, the former Arsenal forward may be forced to contemplate a move when the transfer window reopens, but Lampard has promised to give Giroud more time on the pitch.

He told BT Sport: ‘He does things like he did tonight, that was great from him. His hold-up play when he came on, the physicality of him when he came on.

‘I have a problem because I’ve got Tammy who is playing well and obviously he did last year as well.


‘Oli who always contributes in that way with that professionalism. I have two players in a similar position fighting for a place.

‘That’s a good problem. Oli will get his minutes because we have a busy schedule we play every few days. I made a few changes today because I felt he had to to get the freshness in the team.


‘I think the reason you see such a reaction around the goal, not only was it in the last minute but someone like Oli you see how he acts day in day out and it shows you what he means to this team.’

5 months ago
Rio Ferdinand believes Donny van de Beek is the only Manchester United player that will sacrifice parts of his own game for the good of the team. The midfielder has struggled to make much impact since his arrival from Ajax in the summer and is still yet to start a […] 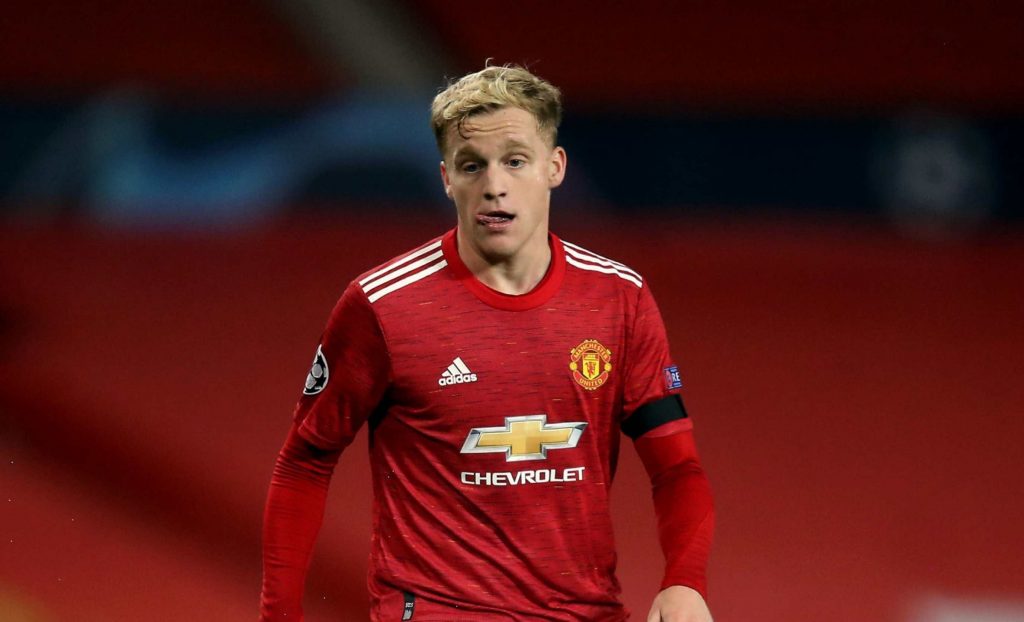