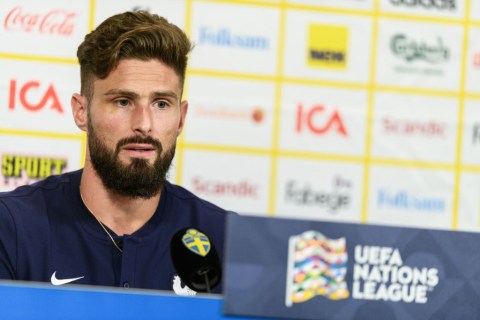 Chelsea forward Olivier Giroud has denied he is closing in on a move to Juventus and says he is eager to form a good partnership with Timo Werner at the club.

According to reports, Giroud had agreed personal terms with Seria A champions Juventus and was set to end an eight-year spell in the Premier League.


But Giroud has denied those rumours and revealed that he was baffled to receive messages about the potential transfer to Juve.

‘Italians, they get carried away quickly,’ Giroud told Telefoot when asked about the rumours. ‘I was surprised to receive messages from friends this morning telling me about this rumour.

‘That’s far from being the case. I am a Chelsea player and I feel good here. ‘I didn’t have the great end of the season that I did to leave like this, and not believe in my chances. I will fight for my place.

‘But it’s always good to get the attention of these kinds of clubs, it’s flattering. But I remain focused on Chelsea. ‘We will see what will happen in the coming weeks. But there is nothing signed or done. I prefer to deny it.’


Giroud played second fiddle to Tammy Abraham last campaign and will face more competition for a starting place in the coming season after Chelsea spent big to sign Werner from RB Leipzig.

Timo Werner is expected to be given an immediate run in Frank Lampard’s team, but Giroud believes he could form a good partnership upfront with the German star.


‘The coach can evolve,’ Giroud said. ‘It is not stuck in one tactical system. ‘Werner brings us another string to our bow.

‘He has different qualities to mine, so that makes me think that’s not such a bad thing. We could complement each other.

‘I hope that I can continue the momentum I have had. I have high hopes for the future. ‘We will see how it goes over the next few weeks. I’m impatient anyway.’

6 months ago
Eddie Nketiah and Dani Ceballos had to be separated by team-mates after a furious exchange before Arsenal’s Premier League game against Fulham. Both players, who were both named amongst the substitutes for Arteta’s side, were taking part in the pre-match warm-up when things became heated-up between the duo. It took place […] 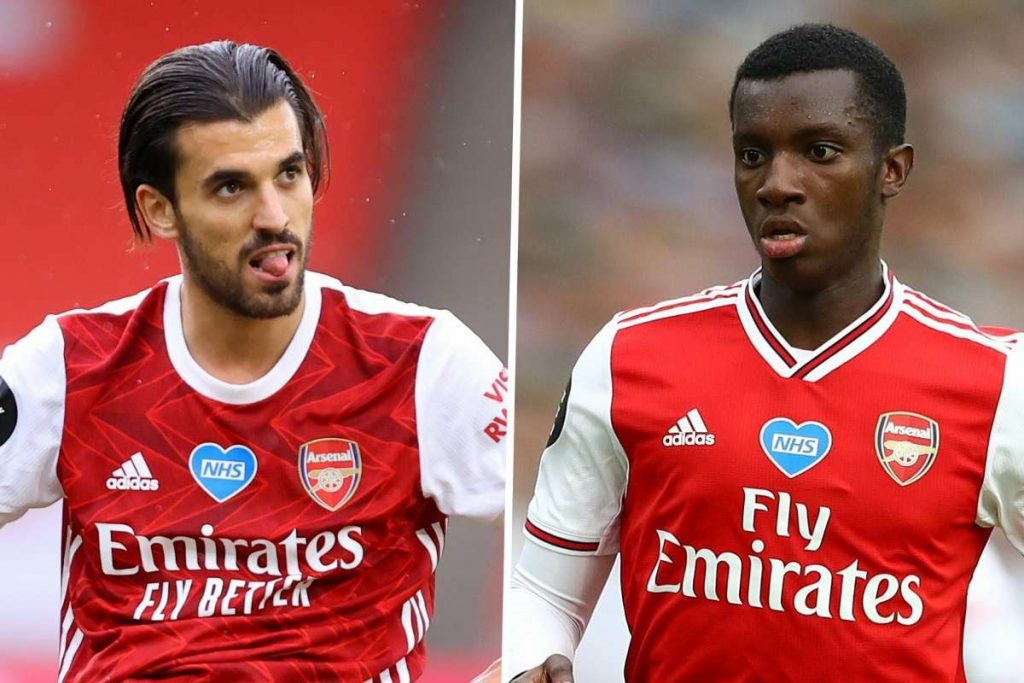