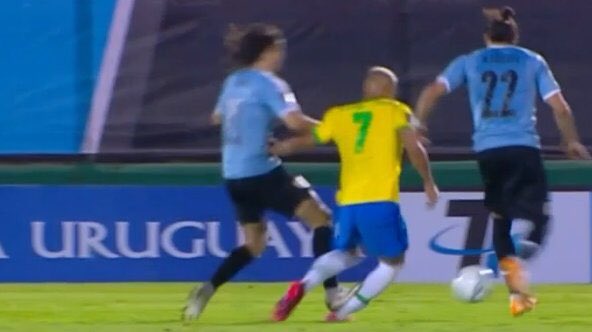 Richarlison believes he was lucky enough to have not broken his ankle after a poor challenge by Manchester United forward Edinson Cavani.

However, the Everton star said he does not blame the Uruguayan striker, who was shown a red card for the tackle.


Richarlison was on the scoresheet for the Brazil national team as they enjoyed a 2-0 win in their World Cup qualifier on Tuesday.

The home team began to chase the game as Brazil passed the pall around with consummate ease, with Cavani shown a straight red card after a nasty challenge on the 23-year-old forward.

After referee Roberto Tobar initially gave him a yellow card, he consulted the pitch-side VAR monitor and upgraded it to a red card and gave him his marching orders.

However, Richarlison played down the significance of the challenge, but conceded he could have been seriously injured in the game.


“I think it was a ball dispute, he went over the top,” said the Everton star. “If my foot was stuck it might have even broken my ankle, but I think it wasn’t bad. He tried to steal the ball and ended up missing.”

Brazil have won all three of their World Cup qualifying matches, leaving them in a good position to reach Qatar in only over a year’s time.


Richarlison added: “We are not getting arrogant because we’re unbeaten. We know that every game is difficult and every game different but we are on the right path. Not because we’ve won but because sometimes we’ve been playing well.

“We are on the right path, we have total faith in the coaches and they have faith in us and so we’ll keep looking to achieve our objective, which is to qualify for the World Cup finals.”

2 months ago
Jurgen Klopp gave eight academy youngsters the opportunity to impress during training this week as he lools to solve the ongoing injury crisis. First-choice defenders Virgil van Dijk and Joe Gomez face lengthy spells on the sidelines after picking up injuries, while the makeshift defender Fabinho is on his road […] 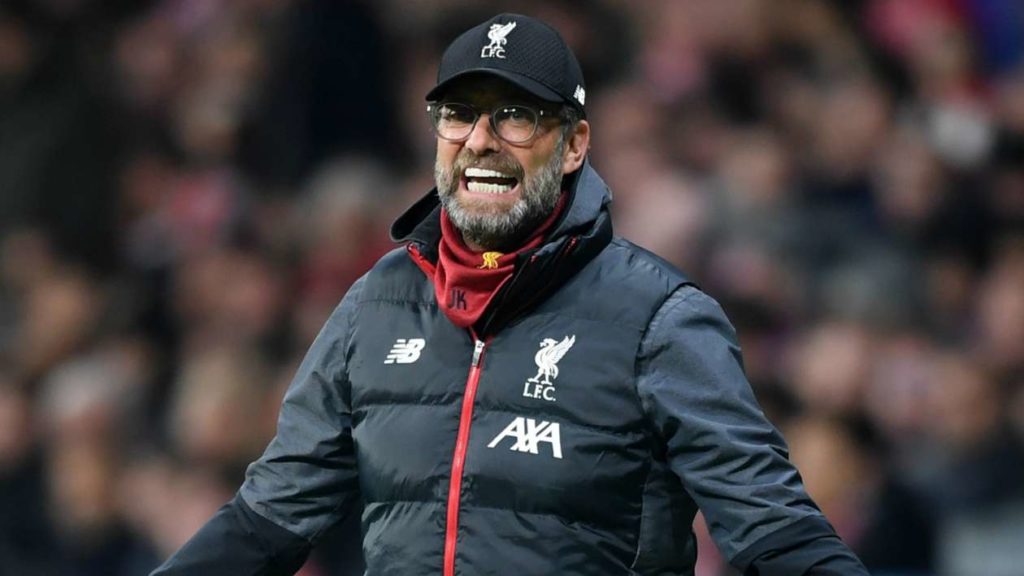