The 24-year-old has been linked with a move to several top clubs – including Manchester United – after scoring 23 goals in 41 matches last campaign, firing Lille to a second-placed finish in the league.


Earlier this week, Lille president Gerard Lopez revealed the future of the winger is close to being decided, while Pepe said in February he was open to a move away from the club.

“Napoli have satisfied our request of 80m euros. Now it will be up to the player to decide where to go, also on the basis of other proposals that his agents received from four clubs,” Lopez told Tuttosport.

“Pepe will return from his holidays on Monday and I think that he will make his mind up halfway through the week.


“We asked him to stay last year and promised him we would have let him go during this transfer window.”

Pepe’s agent Samir Khiat and his staff visited Napoli’s training base on Thursday to undergo talks with the Italian side over personal terms.

However, Sky sports report that the agent’s request of a five-million-euro-per-year contract and a five million euro (£4.5m) agent fee are deemed too much by Napoli, who could include one of their players in the deal.


It is also reported that the deal could be facilitated by Adam Ounas, who is on Lille’s radar, as confirmed by Gerard Lopez himself.

“Now that Pepe will leave, coach Galtier will need an important player on the right wing, exactly like Ounas that we know from his time at Bordeaux when he would always create trouble,” he said.

Fri Jul 26 , 2019
Eric Bailly suffered a knee injury during Manchester United’s victory over Tottenham in Shanghai this week. The red devils defender left the stadium on crutches after being carried off on a stretcher 11 minutes after his introduction to the game. Bailly will be assessed by medical staff to discover the full extent of the […] 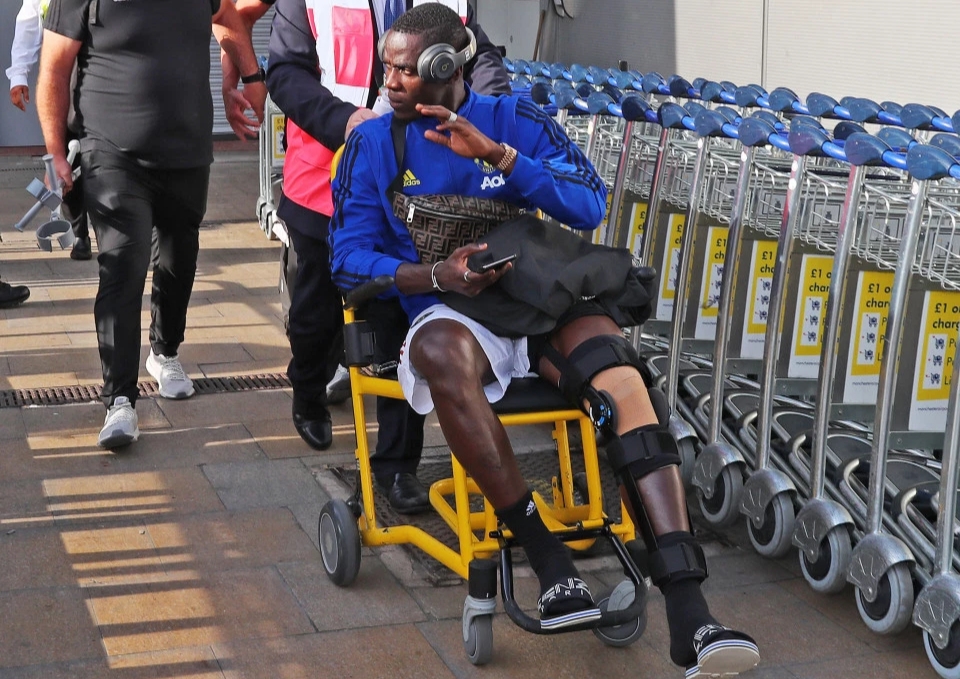