Chelsea and Manchester United target Nicolas Pepe has spoken out about his future as the clubs prepare to chase the Ivorian’s signature this summer.

Arsenal are also one of many in a pack of clubs hunting the signature of Nicolas Pepe as they look to strengthen their forward line ahead of next campaign.


France Football reported last week that Arsenal have opened talks with Lille about a possible transfer but the French club’s asking price will be too high for the Gunners to afford.

And now Pepe has spoken about his future, but is still yet to let out his decision for a summer switch.

“We don’t talk about it, the season is not over yet,” he told beIN Sports.

“Once it is finished we will be able to talk about it, but now no.”


It’s also reported that Arsenal’s budget for the summer will be around £40million, while Lille will demand for around £65m for Pepe, who is Ligue 1’s second top scorer this campaign.

Lille have two matches to play before the end of their campaign and Pepe has time to add to his tally of 20 goals, which puts him as the league’s second top-scorer behind Kylian Mbappe.

It has been an outstanding season for the Ivorian, who has also registered 11 assists to his name.


Arsenal could boost their budget for the summer, however, by winning the Europa League against Chelsea and the title win is also needed to play in the Champions League next season.

Evra slams Sanchez, reveals he joined United because of money & why Pogba will leave the club

Tue May 14 , 2019
Paul Pogba will be one of the first players to leave Old Trafford door this summer window after being turned on by the supporters, according to former Manchester United defender Patrice Evra. The Red Devils finished a miserable season in sixth spot after a displeasing 2-0 home defeat to relegated […] 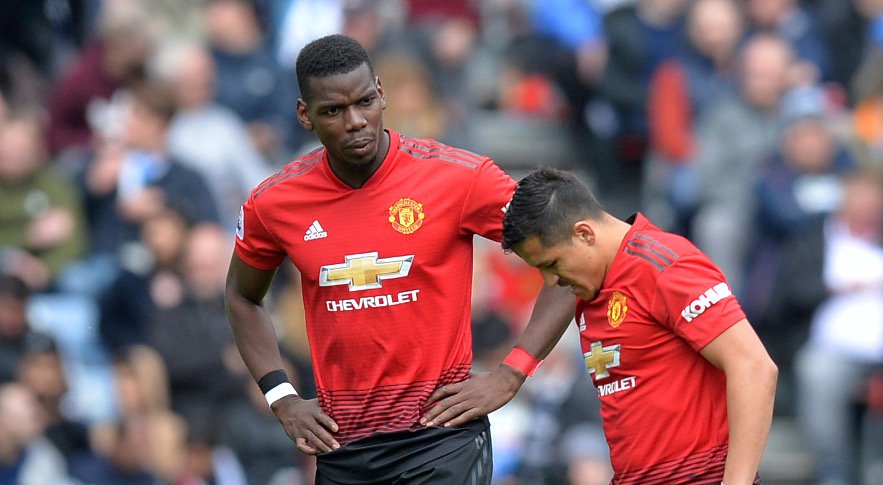