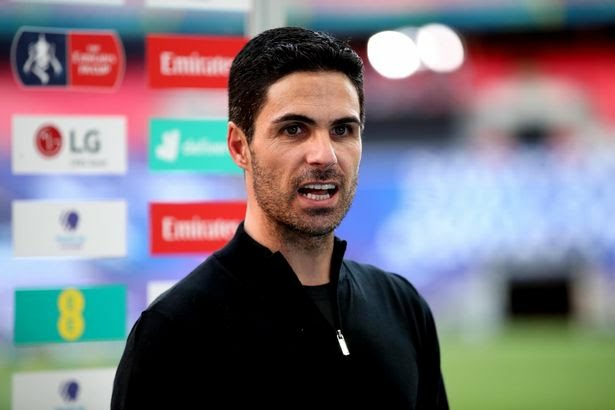 Mikel Arteta concedes he understood the criticism of Arsenal making staff members redundant while also preparing to go on a transfer spending spree.

Arsenal received a public backlash after the club announced 55 staff were losing their jobs days after the FA Cup final victory and while they were preparing to make new additions to the team.


Their players were also unhappy as the cuts came despite most of the squad taking a pay cut to try to save jobs in the midst of the crippling costs of the pandemic.

But Arteta said they needed to make those changes to ensure future success and stability. The Arsenal manager said: “I understand. If you are only looking at the financial point of view you can get contradictory messages.

“But the club had a thorough plan of how they needed to restructure in order to function better and be more stable for the future. They were convincing with every argument they gave.

“It’s sad and it was during the Covid period that we had to make the decision to get our players to contribute to the pay cuts. “One of the reasons was to maintain some of them.”


But, Arteta said the players could not expect to have more of a say at the club even after taking a pay cut. The players took a 12.5 per cent drop for a year and are the only Premier League side to do that, although five per cent was offset when they gained qualification to the Europa League.

Arteta said: “The players were happy to contribute and help the club in this difficult financial position. That doesn’t mean that afterwards you are going to have a say in every decision made by the club.


“It can’t work like that. It wasn’t an obligation, it was a choice whether you wanted to do it or not. And we tried to do the right things as human beings to help a club that has been supporting us, in my case for many years, and in others cases here as well, whether you were injured, sick, performing or not performing.

“We believe it was the right thing to do and then the club has to be free to try to fight for the future in the most positive and stable way. That’s how we do it.”

Arteta added: “It is fundamental for the future of this club to play in the Champions League every season.

“We need to make a lot of good decisions, put a lot of good work together, and make sure we maximise our resources on and off the field.”

5 months ago
Hakim Ziyech has sparked injury concerns after he had to be substituted due to an injury in his first match for Chelsea. He was named by Frank Lampard in the starting lineup which took on Brighton at the Amex Stadium and immediately impressed the blues supporters by having a hand […] 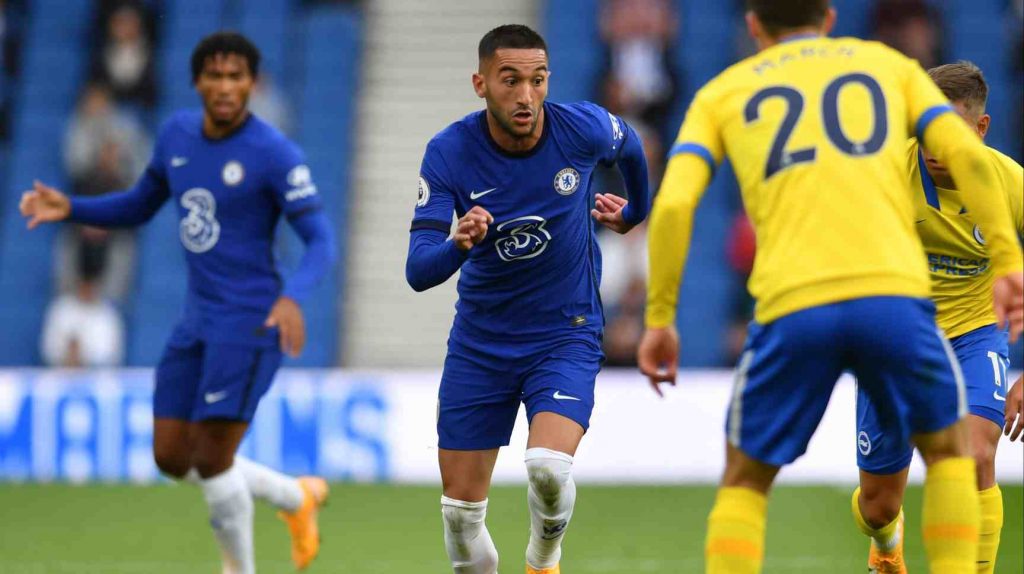