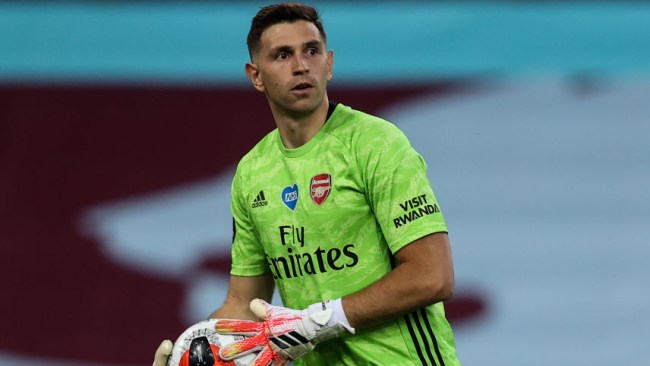 Arsenal are reportedly ready to cash in on Emiliano Martinez and have already identified a replacement for the goalkeeper.

Martinez shone for Arsenal towards the end of last campaign having stepped up to replace the injured Bernd Leno and lifted the FA Cup trophy with his team-mates at the start of the month.


The Argentine shot-stopper is determined to be a No.1 goalkeeper at the Emirates and is prepared to pursue that aim away from the London club.

According to The Athletic, Mikel Arteta and his staff still consider German stopper Bernd Leno their starting goalkeeper and the manager is ready to cash in on Martinez.

Arsenal believe the 25-year-old could fetch around £20million in the transfer market, although Martinez is hopeful their asking price will not block his exit away from the club.

Martinez would like Arsenal to reduce his transfer fee if needs be, considering he is currently the longest serving player at the Emirates.


Having signed a six-year contract in 2016 worth £20,000 per week, Emiliano Martinez and his team have been pushing for a better contract from the gunners.

Martinez would also expect Arsenal chiefs to follow through on their promise of a salary bump by giving him a bonus before he joins another club. While his future is now clear, Arteta wants to sign Brentford’s David Raya as his replacement.


Arsenal have been tracking the Spaniard for some time and he has received good reviews from the gunners coach Inaki Cana, who worked with him at Brentford.

Ahead of Arsenal’s Community Shield game against Liverpool, Arteta was asked whether he thought he could keep both Leno and Martinez happy.

He said: ‘I don’t want to keep them both happy, I want the one that is not playing to be upset.

‘But upset and then challenge the next player to make him better, or if not, earn his place to do that. It’s not easy to do that.’

Jurgen Klopp speaks out on Wijnaldum's possible move to Barcelona

5 months ago
Liverpool manager Jurgen Klopp cut short questions regarding Georginio Wijnaldum’s future at the club amid speculation the midfielder could join Barcelona. The midfielder’s current deal expires at the end of the 2020/21 season and it is believed he is a target for new Barcelona boss Ronald Koeman, who is looking to […] 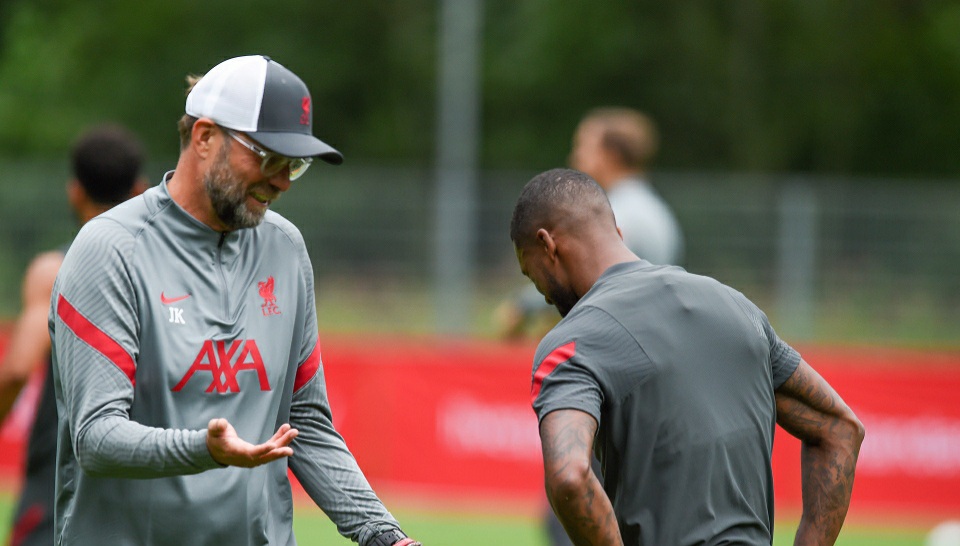