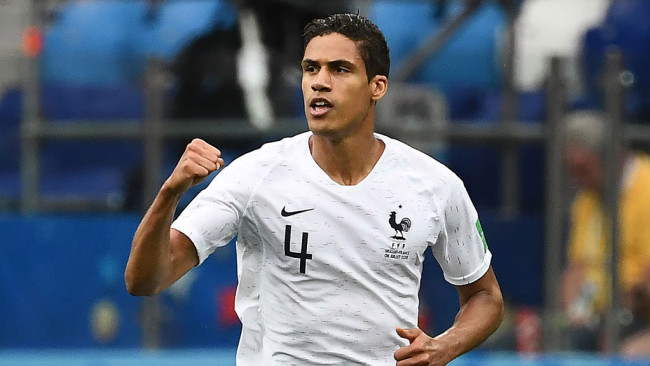 Real Madrid are resigned to losing Raphael Varane this summer transfer window and will likely sell him to a Premier League team for around £40m, according to reports.

He has spent the last decade at the Santiago Bernabeu, winning four Champions League titles and the La Liga title on three occasions.


But, the World Cup winner has only one year to run on his deal in Spain and he has intimated that he’s unwilling to sign an extension as he wants a fresh challenge elsewhere.

That has alerted Manchester United, who have long held Varane up as their ideal player to partner Harry Maguire at centre-back.

Ole Gunnar Solskjaer has reportedly been given around £150m to spend on his squad this summer.

Madrid want to keep Varane but they will not allow him to run his deal down in order to leave for nothing in 2022 and the Athletic claim they will agree a deal worth between £40m-£45m for the defender.


Though the Red devils are described as the most realistic destination for Varane, Manchester City and Chelsea are also interested in the defender.

Madrid are in huge financial difficulty and have put players like Gareth Bale, Eden Hazard, Luka Jovic, Dani Ceballos and Odegaard up for sale.


The club hope the European Championships could help drum up further interest in Varane, with PSG in need of defensive signings.

United have also considered a move for Villarreal defender Pau Torres and know that the player has a £51m release clause in his contract.

However, Varane’s experience and speed would make him a better partner for Maguire in defense.

1 month ago
Bukayo Saka put in a man-of-the-match performance in England’s 1-0 victory over the Czech Republic on Tuesday but there was one curious moment from the Arsenal player. After Raheem Sterling scored, the Arsenal playmaker was picked up by television cameras taking his shirt off. There was some confusion over why […] 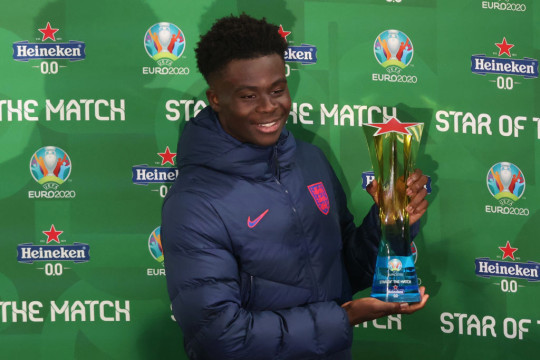