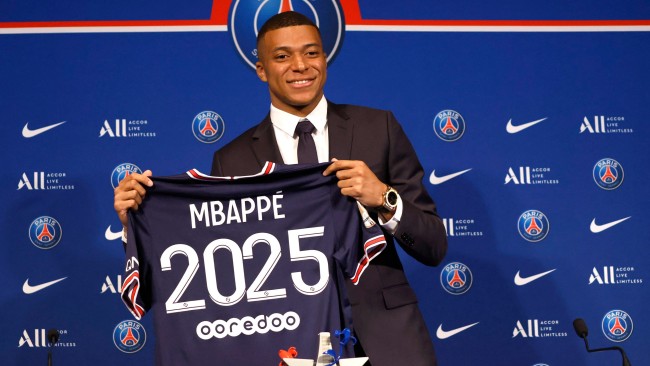 Kylian Mbappe has confirmed that Real Madrid were not the only club he held discussions with over a free transfer, also speaking to Premier League giants Liverpool about a move.

The Frenchman, whose previous deal with the Ligue 1 champions had been set to expire next month, was expected to move to the Spanish capital this summer and become the highest-paid player in the world.


But unexpectedly over the weekend he announced a shocking U-turn, confirming that he had decided to stay at PSG and signing a new deal until 2025.

Mbappe is believed to have been handed the most lucrative contract in the club’s history and will have a big say over the running of the club, while even French president Emmanuel Macron was drafted in to convince him to stay.


While Real Madrid may have seemed like the only rival for his signature, Mbappe has now confirmed that he held talks with Liverpool too – though their best opportunity to sign him had been five years earlier.

He continued: ‘I talked to Liverpool because it’s the favourite club of my mum, my mum loves Liverpool. I don’t know why, you will have to ask her!


The France international also confirmed that, ultimately, his decision came down to a straight choice between Real Madrid or PSG with Liverpool not in the running by that stage.

Mbappe left Monaco for PSG in 2017, initially signing on loan before completing a £150m move a year later, though Liverpool had been unable to compete with the Parisians’ financial might – which is similar to what happened this time around too.

Klopp was actually asked if Liverpool had ever considered making a move for Mbappe – who had been free to hold talks with foreign clubs as he was in the last six months of his contract, he suggested the financial terms being discussed were beyond the club’s means.

‘Of course we are interested in Kylian Mbappe, we are not blind,’ he said earlier this month.

Probed on whether that interest had resulted in any discussions, Klopp continued: ‘Nothing to say about that. But with Kylian it is all set, all fine. We, of course, like him.


‘And if you don’t like him, you have to question yourself. But we cannot be part of these battles between, there must be other clubs involved, but that’s .’

9 months ago
Manchester United legend Rio Ferdinand is backing Manchester City to win the Premier League title again next season – though he isn’t convinced Erling Haaland will be a sure-fire success at the Etihad. City came from two goals down in six thrilling minutes to beat Aston Villa 3-2 to retain […] 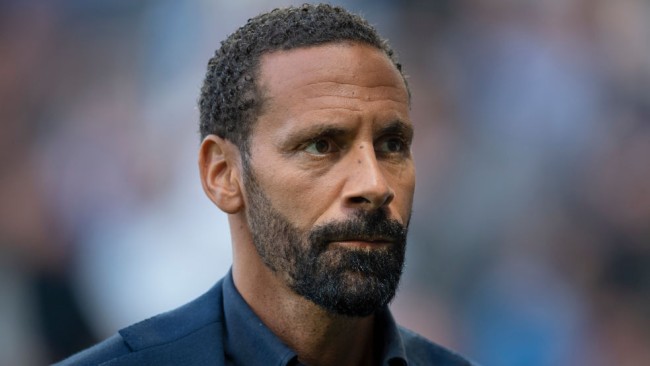