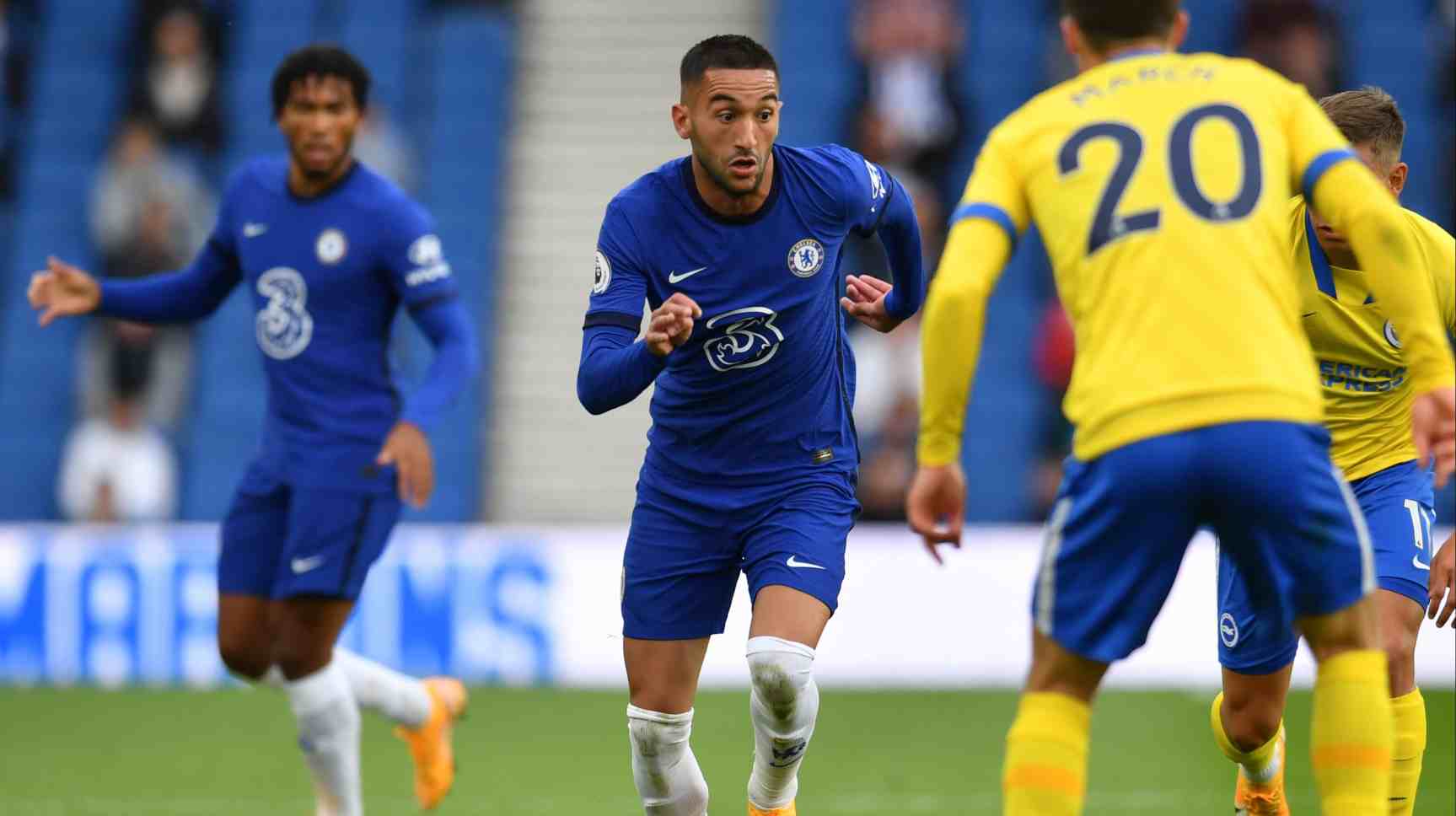 Hakim Ziyech has sparked injury concerns after he had to be substituted due to an injury in his first match for Chelsea.

He was named by Frank Lampard in the starting lineup which took on Brighton at the Amex Stadium and immediately impressed the blues supporters by having a hand in their opening goal.


Ziyech was involved in Timo Werner’s tap-in with an excellent cross, but the 27-year-old’s game was cut short in the second half of the game.

After being on the wrong end of a challenge, Ziyech went down and appeared to hurt his ankle – he received treatment on the pitch before being replaced by Conor Gallagher.

Frank Lampard has revealed the former Ajax star will need a further assessment after twisting his knee in the 1-1 draw against Brighton.

Lampard gave an update about the injury after the game on the club website describing it as a ‘little twist to the knee that will be looked at’.


Chelsea supporters will now hope the substitution is just a precaution, with Hakim Ziyech struggling with a calf injury last season

However, Ziyech wasn’t the only player to go off injured, with Olivier Giroud having to taken off too after sustaining a cut to the head.


The new Premier League campaign beginsvon 12 September, but the blues will not play until 14 September when they take on Brighton.

The pre-season game between Chelsea and Brighton was the first time supporters were in attendance since the coronavirus lockdown.

5 months ago
Manchester City boss Pep Guardiola has been pictured in Barcelona as speculation grows over a possible move to the Etihad for Lionel Messi. The Barcelona superstar is reportedly close to agreeing a £1.4m-per-week deal at the club but City still have huge doubts on the deal. Lionel Messi made his intentions known […] 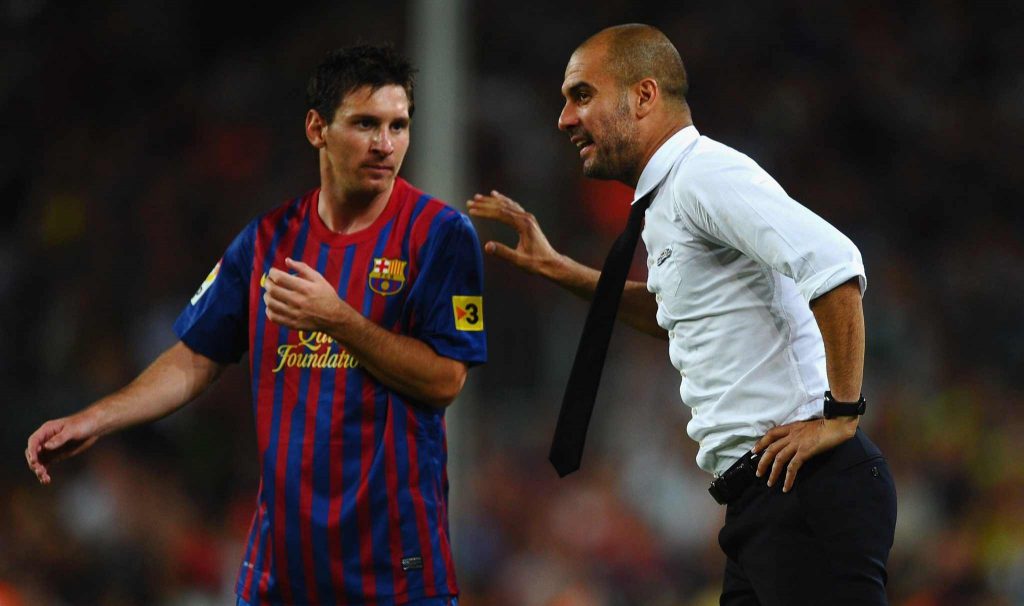