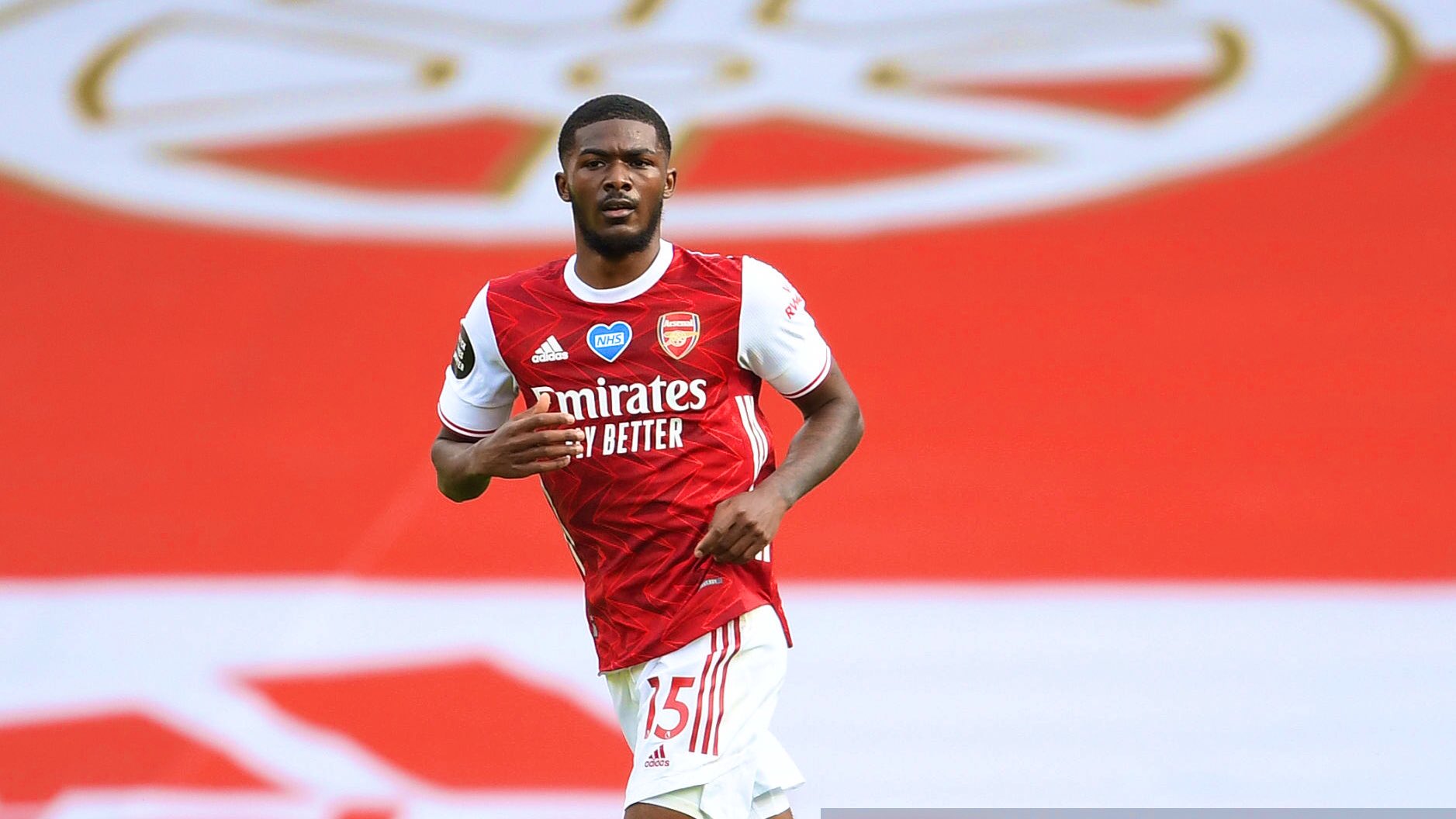 Arsenal have reportedly turned down Wolves’ offer which is below £20 million for defender Ainsley Maitland-Niles, with other teams also lining up bids.

The 22-year-old joined Arsenal at the age of just six and has risen through the ranks, becoming an important part of Mikel Arteta’s first team squad.


Despite some concerns over his work rate when Arteta first took the job, Maitland-Niles stormed back to play key roles in FA Cup victories over Manchester City in the semi-finals and also in the final against Chelsea.

As Mikel Arteta is currently working on a summer overhaul, there are many players in the squad that could make way to raise funds for more incoming signings.

The Gunners have a number of defenders on their books, with Hector Bellerin, Cedric Soares and the injured Calum Chambers all capable of playing in the right-back position, where Maitland-Niles has mainly been used.

According to the Athletic, Wolves made an offer below £20m for Maitland-Niles, which was turned down by Arsenal as they want a higher price.


Other interested clubs are circling, with two teams in the German Bundesliga said to be preparing to make bids for the Arsenal player.

Maitland-Niles’ versatility is a big asset, as the Gunners star play at right-back, left-back and in midfield.


Despite the rumours surrounding the player’s future, he played in Arsenal’s 4-1 victory over MK Dons on Tuesday, their first pre-season friendly game ahead of the upcoming 2020/21 season.

5 months ago
Tottenham’s new documentary series shows Jose Mourinho was convinced his team could finish in the top four that he even told his players Lampard’s Chelsea would ‘s**t themselves’. The new Amazon Prime Video series All or Nothing charts Tottenham’s 2019/20 campaign, which saw Mourinho take over from Pochettino after a […] 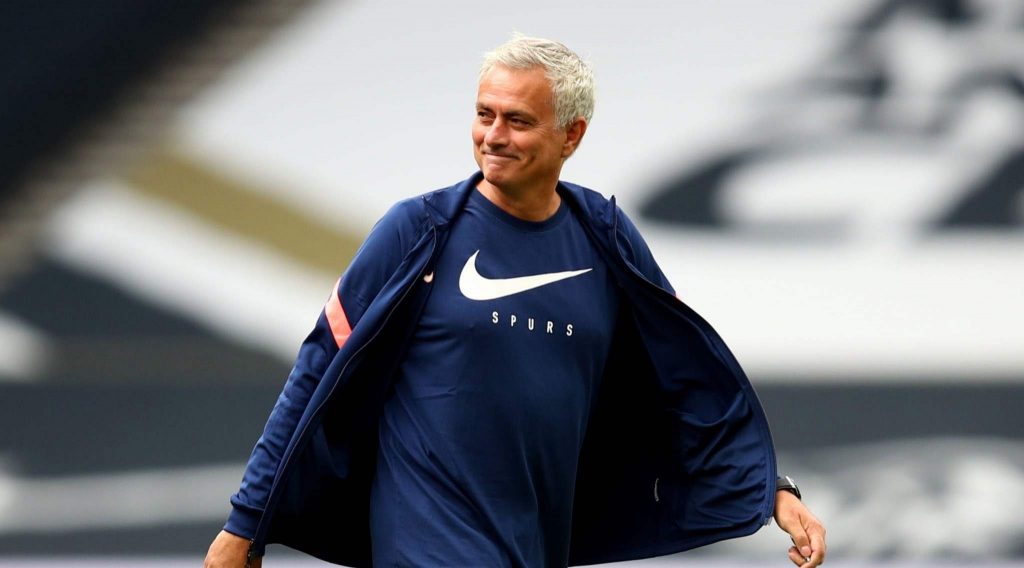