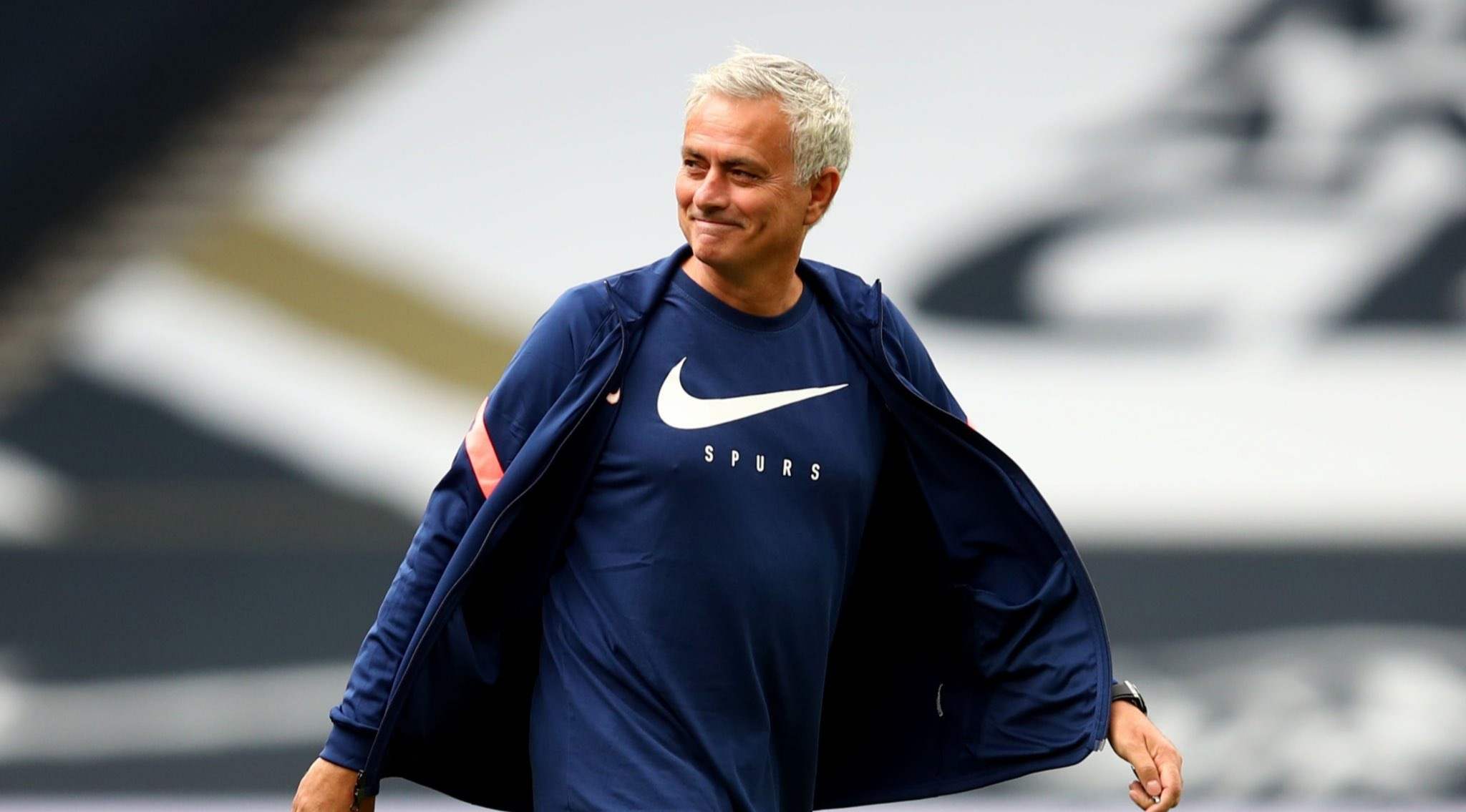 Tottenham’s new documentary series shows Jose Mourinho was convinced his team could finish in the top four that he even told his players Lampard’s Chelsea would ‘s**t themselves’.

The new Amazon Prime Video series All or Nothing charts Tottenham’s 2019/20 campaign, which saw Mourinho take over from Pochettino after a poor start to the campaign.


When Mourinho took charge, Spurs were closer to the relegation places than the peak of the table – 10 points below the Champions League spots – though enjoyed an initial bump in displays.

Spurs were able to cut the gap to fourth-placed Chelsea to just three points heading into their game in north London, where a victory would have seen Tottenham leapfrog the blues on goal difference.

Several matches prior to that meeting, Mourinho saw the game as a defining point in the season and felt Spurs could put the pressure on Chelsea and cause a huge step-up in their season.

‘We win tomorrow, Chelsea lose in Manchester City, they s**t themselves,’ Jose Mourinho told his players at a team meeting.


‘Nine points, they come here in December, they s**t themselves. We can make top four.’

The Amazon Prime documentary, which will be released on Monday 31st August, also reveals Mourinho celebrating Chelsea’s shock defeat to West Ham, rushing into the dressing room to tell his players.


Unfortunately for Mourinho, Spurs fell to a defeat when the two sides met in December of last year, with a brace from Willian securing a 2-0 victory and Son Heung-min being shown a red card.

That three-point gap would be the closest Tottenham ever came to the top four last campaign, with their season affected by injuries, while Chelsea eventually finished in fourth place and will be playing Champions League football.

5 months ago
Barcelona’s new technical director Ramon Planes says the club want to keep Lionel Messi after the Argentine forward handed in a transfer request to leave. Lionel Messi informed to leave the club of his decision via burofax on Tuesday and is now pushing to leave Barcelona on a free transfer […] 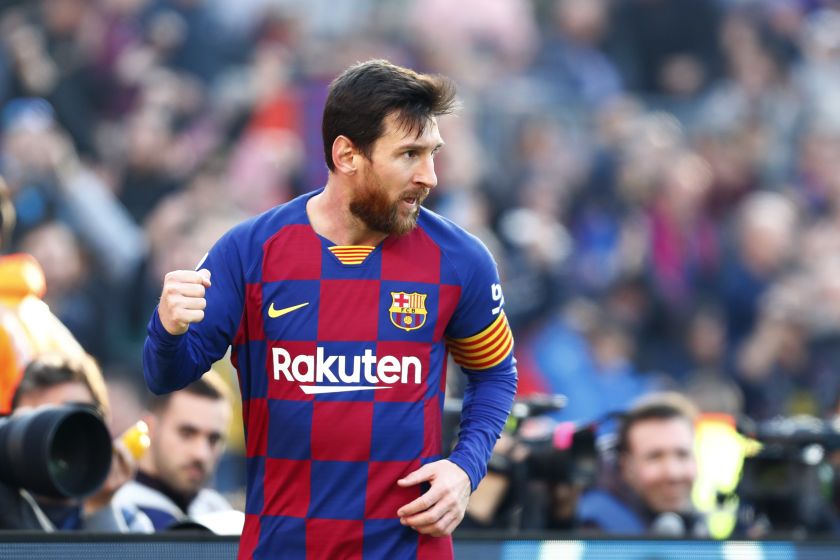