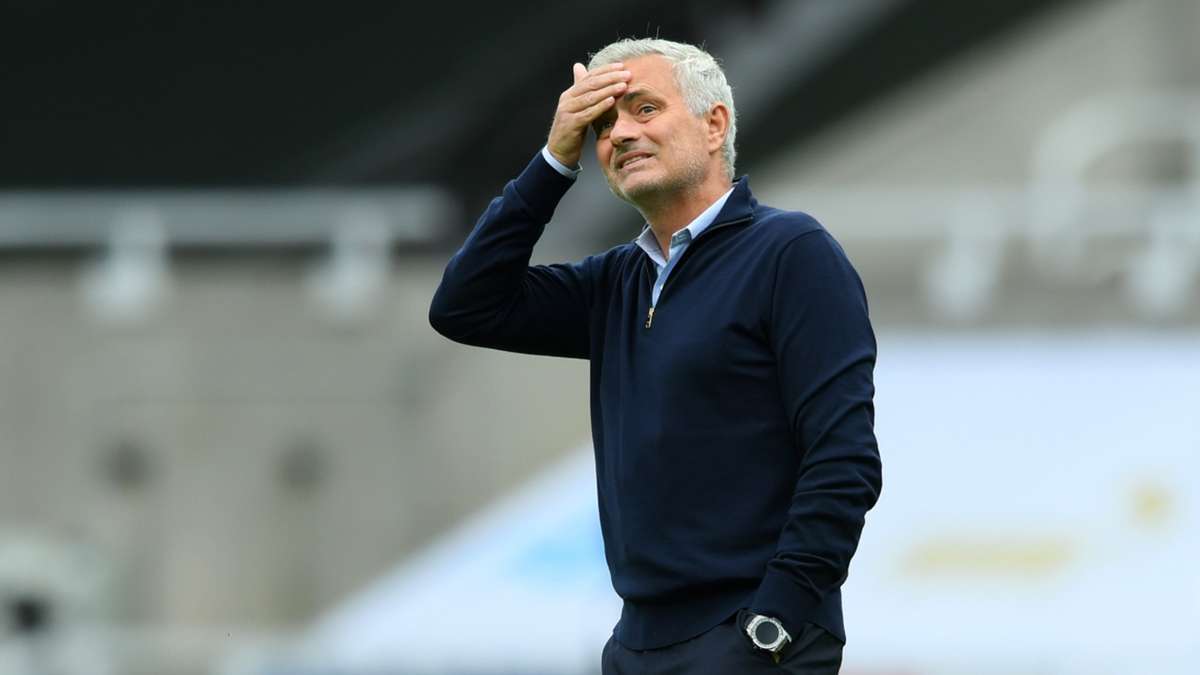 Amazon Prime’s upcoming documentary on Tottenham looks set to be a must-see, with leaked clip showing Jose Mourinho telling his team to play like ‘a bunch of c***s’ and ‘bastards’.

The ‘All or Nothing’ series will be released next month, with Amazon’s cameras granted behind-the-scenes access during one of the club’s most difficult period in recent history.


Starting with Spurs’ poor start to the campaign, the documentary charts Pochettino’s downfall at the club and how he was replaced with Mourinho.

There are a couple of dramatic moments from their season that the documentary has captured, including Pochettino saying goodbye to the team, the fallout of the 7-2 defeat at the hands of Bayern Munich and Hugo Lloris’ clash with Son Heung-min.

But, the most interesting thing will come in the form of being able to see Jose Mourinho’s management pattern first hand.

In a leaked clip on social media, it shows Mourinho giving one of his first speeches to the team he inherited and telling them they are too nice, saying to them to show their nasty side.


The squad looked rather unimpressed by the speech – in particular Christian Eriksen, who had yet to complete his move to Inter – though backup goalie Alfie Whiteman was seen chuckling.

Amazon released a trailer for the upcoming documentary just last month, with Daniel Levy speaking about the decision to replace Pochettino with Mourinho: ‘We have to do what we feel is right for the club and only time will tell if it’s the right decision.’

Sat Jul 18 , 2020
Zinedine Zidane has just won La Liga title and still has a contract with Real Madrid till 2022 but says his future at the club could have a different outlook. With the league title wrapped up, the Spanish side can now focus on the second leg of their Champions League last-16 game against Manchester City. They trail […] 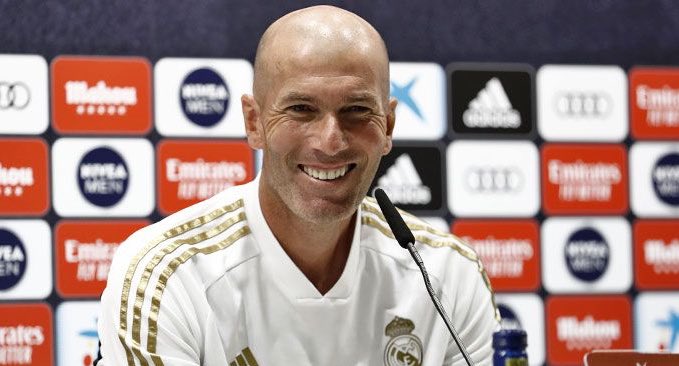