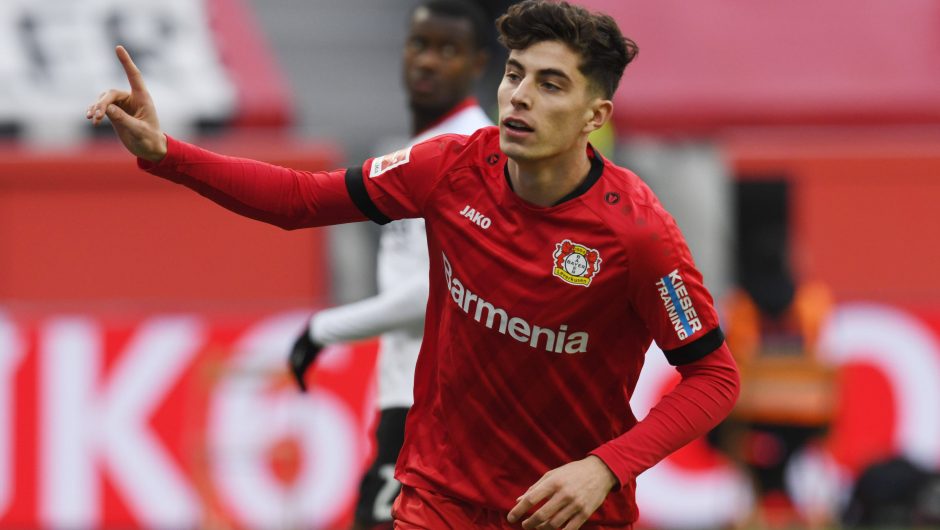 Chelsea have now made a breakthrough in negotiations with Bayer Leverkusen to sign Kai Havertz and will make the player their club-record signing, according to reports.

The London team have been in talks with the German club for months to try and agree a deal for the 21-year-old midfielder, who is rated as one of Germany’s outstanding youngsters.


Sport Bild claim Chelsea will pay £72m up front plus another £18m in bonuses, making the total value of the deal reach £90m.

This will be the biggest fee the blues have ever spent on a player, eclipsing the £71.6m they spent on signing Kepa Arrizabalaga from Athletic Bilbao just two years ago.

And Frank Lampard’s side have agreed two sets of bonuses with Bayer Leverkusen, the first is expected to be paid in full and relates to the Premier League club reaching the knockout stages of the Champions League in the next five years.

The second batch of bonuses in the deal are for any titles that may be won up until 2025, which includes the Premier League, Champions League and FA Cup.


Now Chelsea are expected to draw up a contract for Kai Havertz and rubberstamp the deal, though personal terms will not be an issue at all.

Havertz is keen on moving to the Premier League and has already agreed a five-year deal, and the transfer could be announced by the end of the week.


He will become the most expensive German player in history and joins his countryman Timo Werner in swapping leaving the Bundesliga for Chelsea this summer.

Chelsea have already signed Timo Werner and Hakim Ziyech, and they are still looking to complete a deal for Ben Chilwell and free agent Thiago Silva.

5 months ago
Barcelona manager Ronald Koeman has informed Luis Suarez that he has no future at the club, with the striker’s contract now set to be terminated. It’s reported that new boss Koeman made it clear to Suarez that he is not in his plans for next campaign in a phone call […] 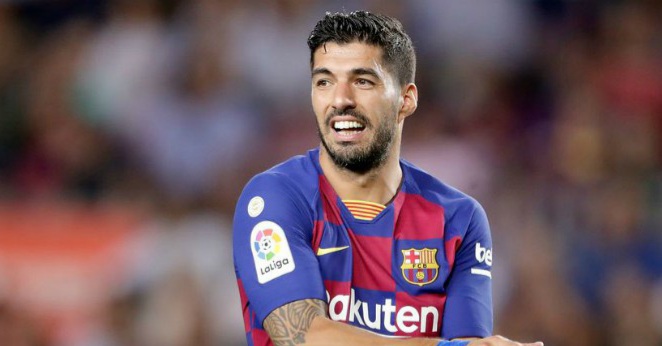