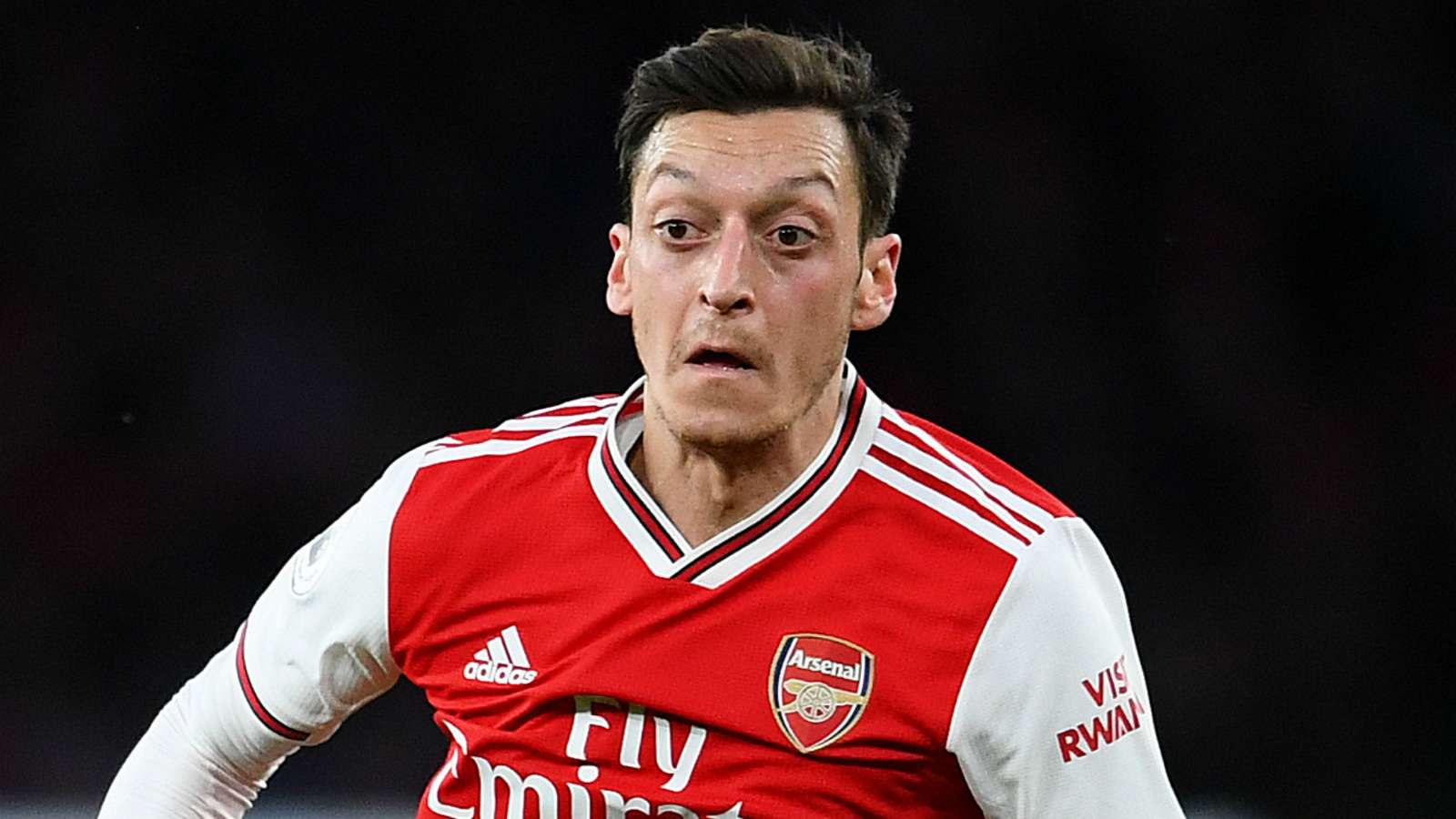 Mesut Ozil appeared to show he is still committed to Arsenal after posting an image of him holding the club’s badge accompanied by the words “no matter what”.

The midfielder was absent from the squad for his side’s 3-0 defeat against Manchester City on Wednesday, with Arteta claiming he was left out of the team due to tactical reasons.


Having featured heavily in Arteta’s team, it was something of a surprise to not see the German player named as part of the club’s 20-man travelling squad.

The north London side suffered a double injury blow in the first half – with both Xhaka and Pablo Mari forced off injured – before Sterling gave the hosts the lead at the Etihad through a mistake from David Luiz.


Things went from bad to worse for Luiz, with the Brazilian later sent off for pulling Riyad Mahrez. Kevin De Bruyne netted the penalty before Phil Foden added a third goal to seal the victory.

Arteta was forced to answer questions about Luiz’s future, as well as his decision to drop Ozil, in his post-match briefings after what was a poor display from Arsenal that dented their hopes of a possible top four finish.

Less than a day after the game, Ozil has now responded on social media as he posted an image that shows him clutching the gunners badge on his shirt, along with the words “No matter what…”.

The former Real Madrid midfielder is the highest earner at Arsenal on a deal worth around £350,000 per week, while he’s still contracted to the club until 2021.

Arteta would be willing to let Ozil leave in the summer window although the club is well aware that he is determined to stay, with his high wages a deterrent for any interested clubs.

4 months ago
Pablo Mari will miss the rest of Arsenal’s campaign after suffering an ankle ligament injury during the 3-0 defeat at the hands of Manchester City on Wednesday, according to reports. The 26-year-old had to be substituted in the 24th minute during the loss at the Etihad after pulling up in […] 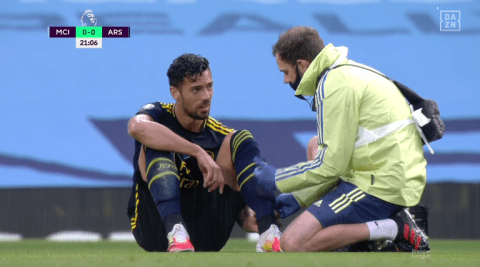