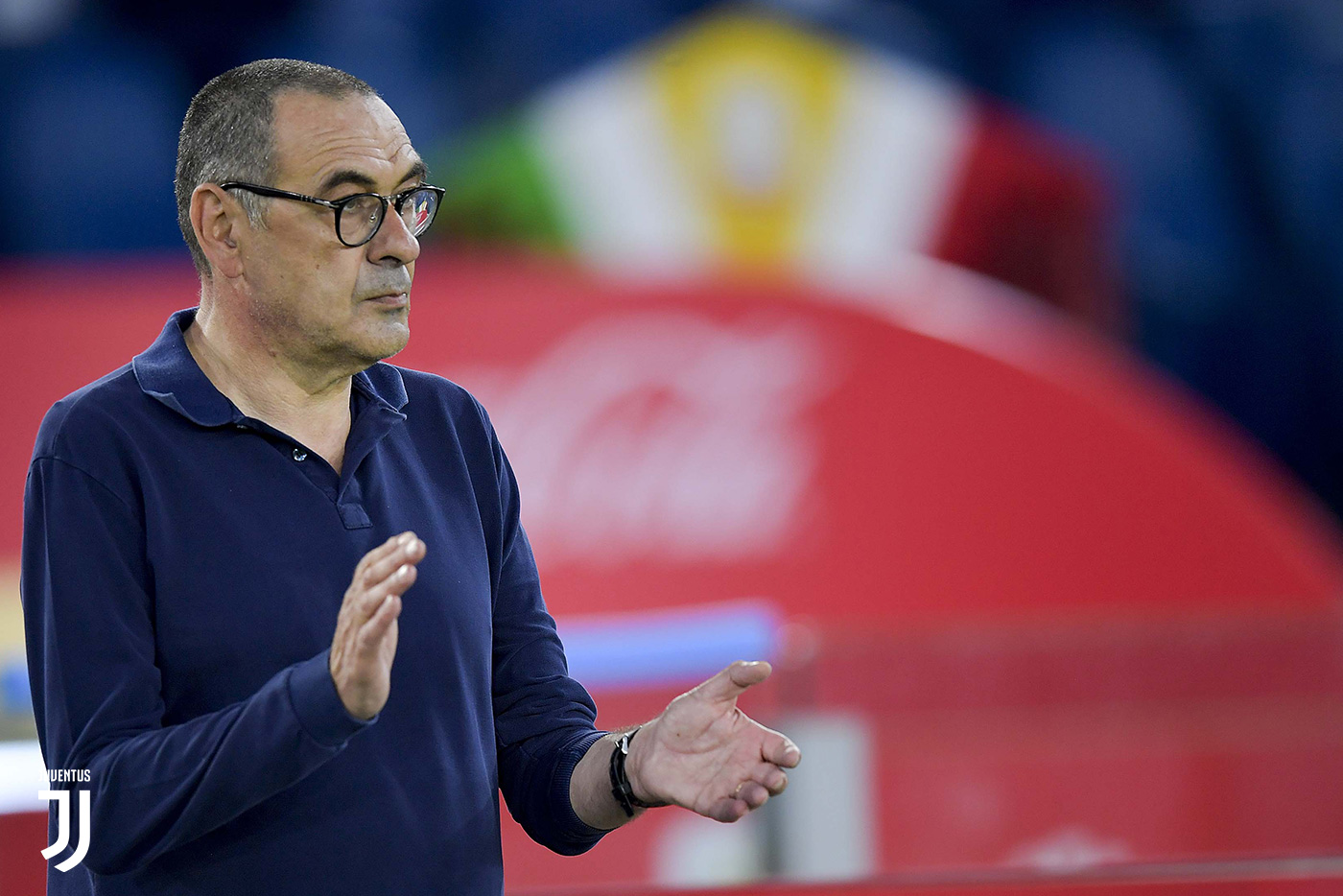 Juventus boss Maurizio Sarri claims Cristiano Ronaldo is ‘lacking sharpness’ after the club’s defeat to Napoli in the Coppa Italia final on Wednesday.

A penalty shootout was needed to conclude the game after it ended goalless in normal time and Napoli ran out 4-2 winners.


Paulo Dybala and Danilo missed their spot-kicks, which allowed Napoli head coach Gennaro Gattuso to secure his first major trophy ever as a manager.

Meanwhile, the loss makes it the first time Portuguese superstar Cristiano Ronaldo has suffered consecutive defeats in finals during his club career.


The former Real Madrid forward did not take any penalty in the shootout as he was being held back to take the fifth spot-kick.

And after the defeat, Sarri said: ‘He’s in the same shape as the others, like Paulo Dybala and Douglas Costa, he is lacking the sharpness to do what works best for him.

‘There is disappointment for the club, the players and the fans, but at this moment we cannot do much more, because we are lacking sharpness,’ said the former Chelsea boss.

‘We were missing a few players and had to make some different choices to usual, because our fitness levels are not optimal. We keep the ball well, but lack the sharpness to turn that into dangerous scoring opportunities.

‘We are struggling to get past opposition players when taking men on, we have a team built on individuals who can usually do that very well.

‘I don’t think we’re lacking determination, because we were totally concentrated for 90 minutes and you can’t do that without determination.

‘I think the problem is the characteristics, because these are players accustomed to taking men on and at the moment that’s just not coming off.’

3 weeks ago
Bayern Munich will extend Philippe Coutinho’s loan deal from Barcelona until the end of the campaign, according to reports in Germany. The deal to extend the loan beyond June 30 was agreed after discussions on Wednesday, making Coutinho eligible for the club’s Champions League campaign in August. Coutinho, who has […] 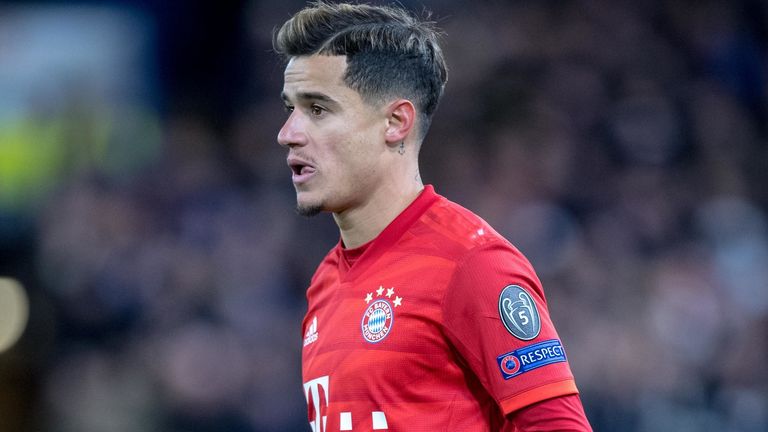