The European giants are on the look out for a new manager after the announcement that Massimiliano Allegri will step down at the end of the campaign.


They had made Manchester City manager Guardiola as their No.1 priority, but the Spaniard has chosen to remain in England and continue his project at the Etihad.

Juventus soon made Sarri, who was impressive in Serie A with Napoli, their new target, though Antonio Conte and Jose Mourinho were also considered.

And it seems the Turin giants have got their man after Sarri decided to leave Chelsea despite only arriving at Stamford Bridge last summer window.

According to Italian journalist Tancredi Palmeri , Juventus have agreed personal terms with Maurizio Sarri and now need to discuss a financial package with Chelsea.

Chelsea have become increasingly concerned whether the ex-Napoli boss is still committed to the club after an indifferent campaign.


Despite achieving his target of taking them back to the top four, his style-of-play has often been criticised by supporters at Stamford Bridge.

They are also in with an opportunity of lifting silverware, with Sarri’s team meeting Premier League rivals Arsenal in the Europa League final next week.

But this campaign hasn’t been without turmoil for the manager, and Chelsea supporters have chanted against Sarri on several occasions this season.

Sir Alex Ferguson 'hurt' after being frozen out by Man United

Sun May 26 , 2019
Sir Alex Ferguson wanted Mauricio Pochettino to be given the job at United ahead of Ole Gunnar Solskjaer – and the Old Trafford icon is ‘hurt’ that club board no longer rely on his opinion. The former Red Devils boss achieved remarkable success at Old Trafford and lifted 38 trophies […] 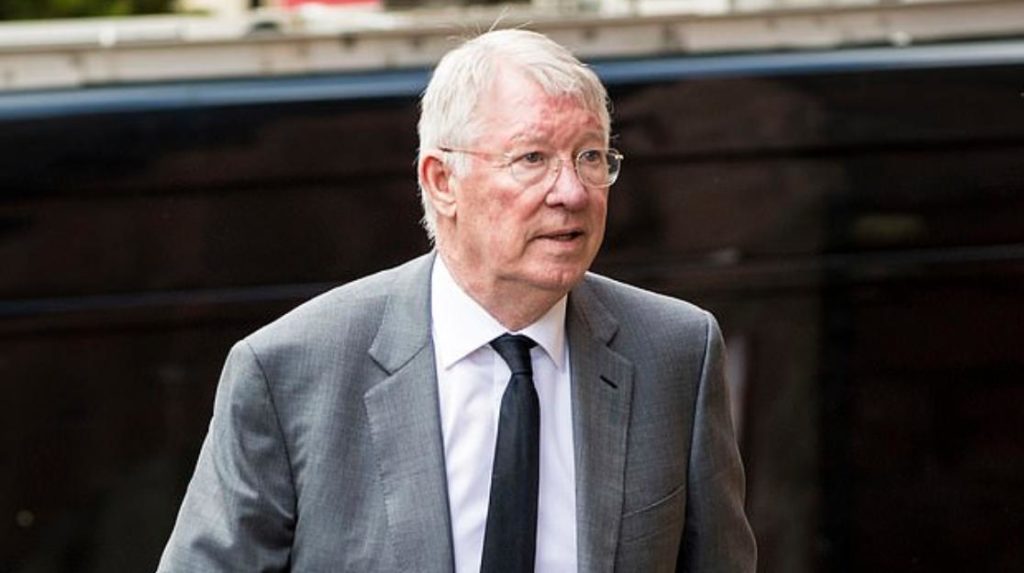