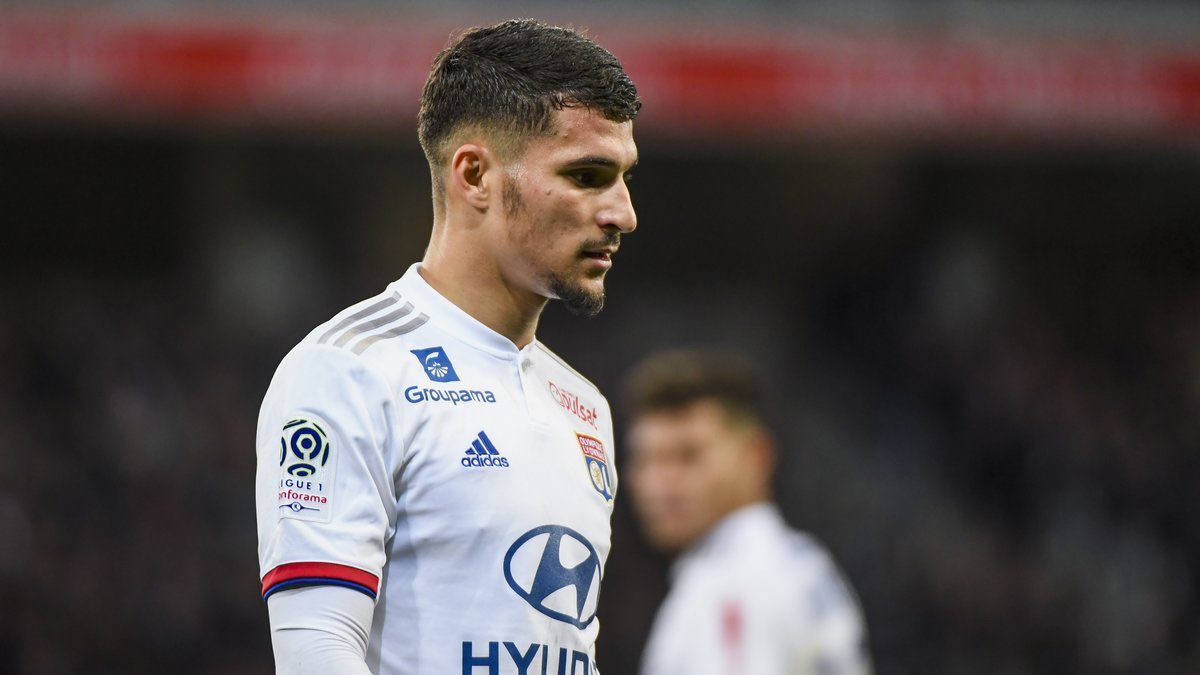 Lyon have set a new price for Houssem Aouar after receiving Arsenal’s swap deal offer for the French midfielder.

Aouar has been one of the brightest stars of this campaign’s Champions League, helping Ligue 1 side Lyon reach the semi-finals before they were eliminated by Bayern Munich.


Lyon sporting director Juninho conceded after their Champions League exit that several of their top players – including Aouar – will likely leave this summer window.

Arsenal are the only team to have made a formal offer for the Frenchman, according to L’Equipe. While Juve and Manchester City are among the clubs interested, it is the London side who made the first move.

The club’s technical director Edu proposed a swap deal which involves Matteo Guendouzi, and received no response from Lyon.

His value was around £36m when Arsenal lodged their opening offer last week but after his outstanding performances in Europe they have increased his valuation up to £54m.


Mikel Arteta is a huge fan of the player and Edu is aware of the manager’s desire to sign him, but, they will need to increase their offer in order to get him.

‘There are no presents. We will have to work,’ Juninho said after Lyon’s Champions League exit.


‘If we continue like this, we will be back in this competition. When you are well paid, you need motivation every day, we are going to concentrate on Ligue 1. There are the basics.

‘There will be departures, but I am not worried. ‘When you have players who play very well in a competition like this, like Moussa and Houssem… We will have to show the same spirit to be back in the Champions League next season.’

5 months ago
Chelsea have announced the signing of Barcelona youngster Xavier Mbuyamba after the defender signed a three-year contract with Frank Lampard’s side. Mbuyamba left Barcelona this summer after agreeing to move to Chelsea. The 18-year-old has been compared to Virgil van Dijk for his calmness in possession and he already possesses […]