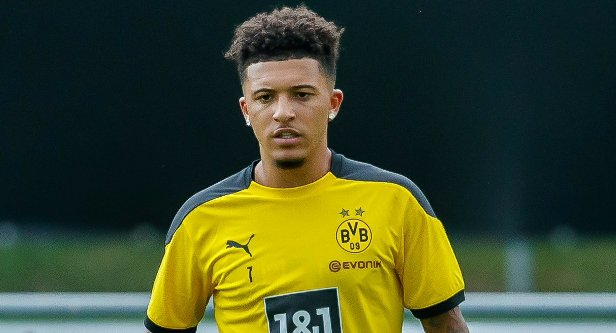 Manchester United owner Joel Glazer is preventing the club from the signing of Jadon Sancho, according to reports.

Woodward and chief negotiator Matt Judge are conducting discussions via intermediaries drafted in by Dortmund with the two parties still some way apart on their valuation.


But, according to The Athletic, it is the club owner Joel Glazer that has stood firm and strictly expressed his reluctance to meet Borussia Dortmund’s €120m asking price.

With Sancho set to demand a huge salary and commissions involved in the deal, it is Glazer that insisted the club cannot afford to pay over the odds as he leaves Woodward and Judge to try and work on a possible deal.

The Red devils are being hit by the coronavirus pandemic and have recently enacted a £140m credit facility from the Bank of America.

While many believe Jadon Sancho’s value will hold and the winger would be a worthwhile signing, Glazer wants to push those in charge to get a good deal.

It remains unknown whether they will do the same with the England international, who has emerged as the club’s top target.


Speaking after their Europa League semi-final defeat against Sevilla, club legend Paul Scholes urged them to spend big if they really want to win trophies again.

Scholes told BT Sport: “I thought they were really good tonight against a really good Sevilla team, but that 15-20 minutes after half-time, with all those chances, you’ve got to score them. “You talk about quality, talk about spending money on centre forwards and wide players.

“You talk about hundreds of millions for those players, but those are the players that win you trophies, the ones that win you medals.

“OK, they’ve created chances tonight but if you think a Sancho is in that team tonight I think United are scoring.”

Thu Aug 20 , 2020
Lyon have set a new price for Houssem Aouar after receiving Arsenal’s swap deal offer for the French midfielder. Aouar has been one of the brightest stars of this campaign’s Champions League, helping Ligue 1 side Lyon reach the semi-finals before they were eliminated by Bayern Munich. Lyon sporting director […] 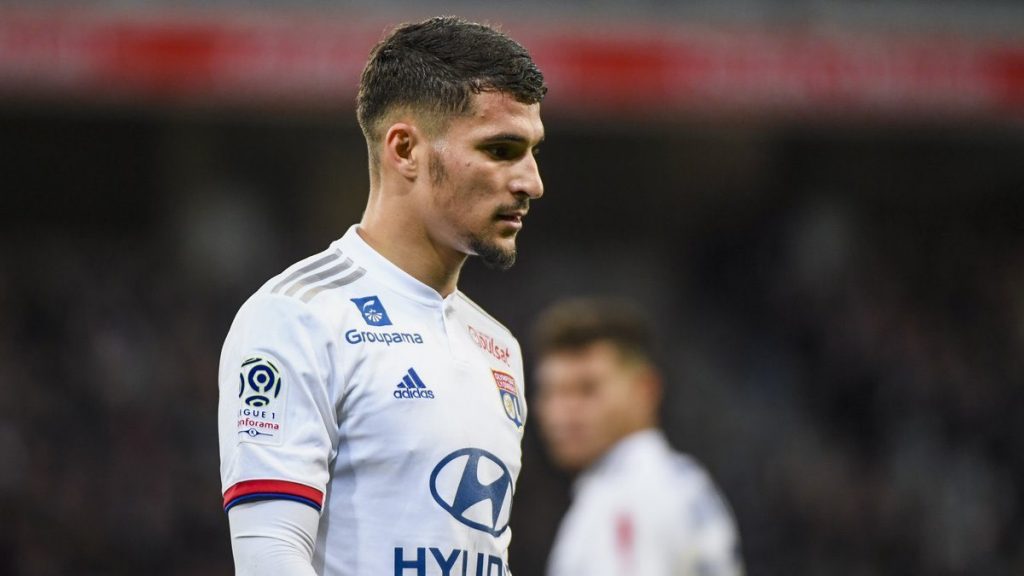