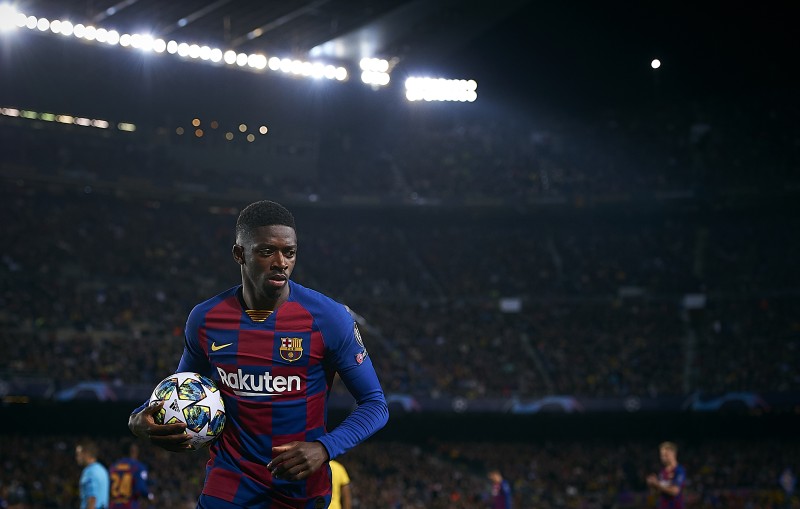 Barcelona have finally put to an end Manchester United’s hopes of signing Ousmane Dembele this summer window after the club’s president, Josep Maria Bartomeu, described the player as ‘untouchable’.

The Frenchman has been identified as an alternative to Dortmund’s Jadon Sancho, who looks set to stay in the Bundesliga after the club’s deadline for signing the winger passed without United meeting their £108m asking price.


Dembele is considered an option given the 23-year-old winger is still seen as one of the finest talents in the world, despite his struggles with injuries at the club since signing from Dortmund in 2017.

Barca are set for a major revamp this summer after their Champions League humiliation against Bayern and players like Jordi Alba, Pique, Vidal, Luis Suarez and Coutinho are all likely to be offloaded.

However, in an interview on Tuesday night, Bartomeu said that Dembele is one of a small number of players that will not be sold this summer.

When asked which players were ‘non-transferable’ this summer, Bartomeu said: Leo Messi and many other players.


‘It would be a cliché to just say Leo Messi. Messi is the best player in history but there are other non-transferable ones.

‘There are many young players. Ter Stegen, Lenglet, De Jong, Semedo, Dembélé, Griezmann. They are players that we count on a lot and who have come to spend many years at Barca’.


The Red devils remain determined to sign Sancho and they believe Dortmund’s ‘deadline’ was only a ploy made to pressurise them into meeting their asking price.

However, all the reports coming out of Dortmund are that Sancho will stay for at least another campaign and Juve winger Douglas Costa has also been identified as a target if a deal for the England international cannot be reached.

5 months ago
Chelsea may have been handed a transfer boost in their pursuit of Atletico Madrid defender Jose Gimenez after he conceded he ‘loves’ the club. Frank Lampard is in the market for a new centre-back this summer window to help improve Chelsea’s leaky defence, with Declan Rice also believed to be […] 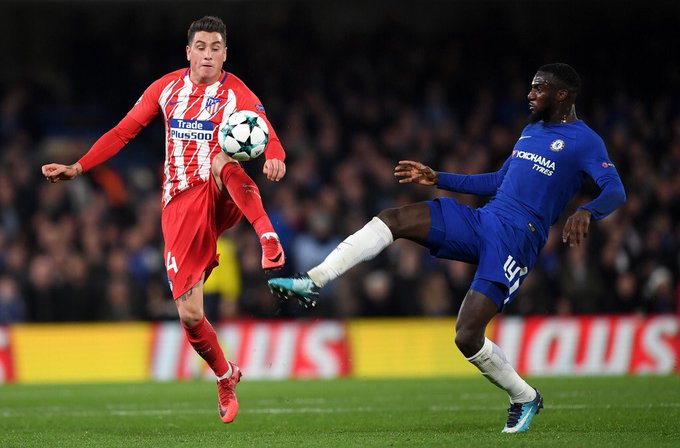