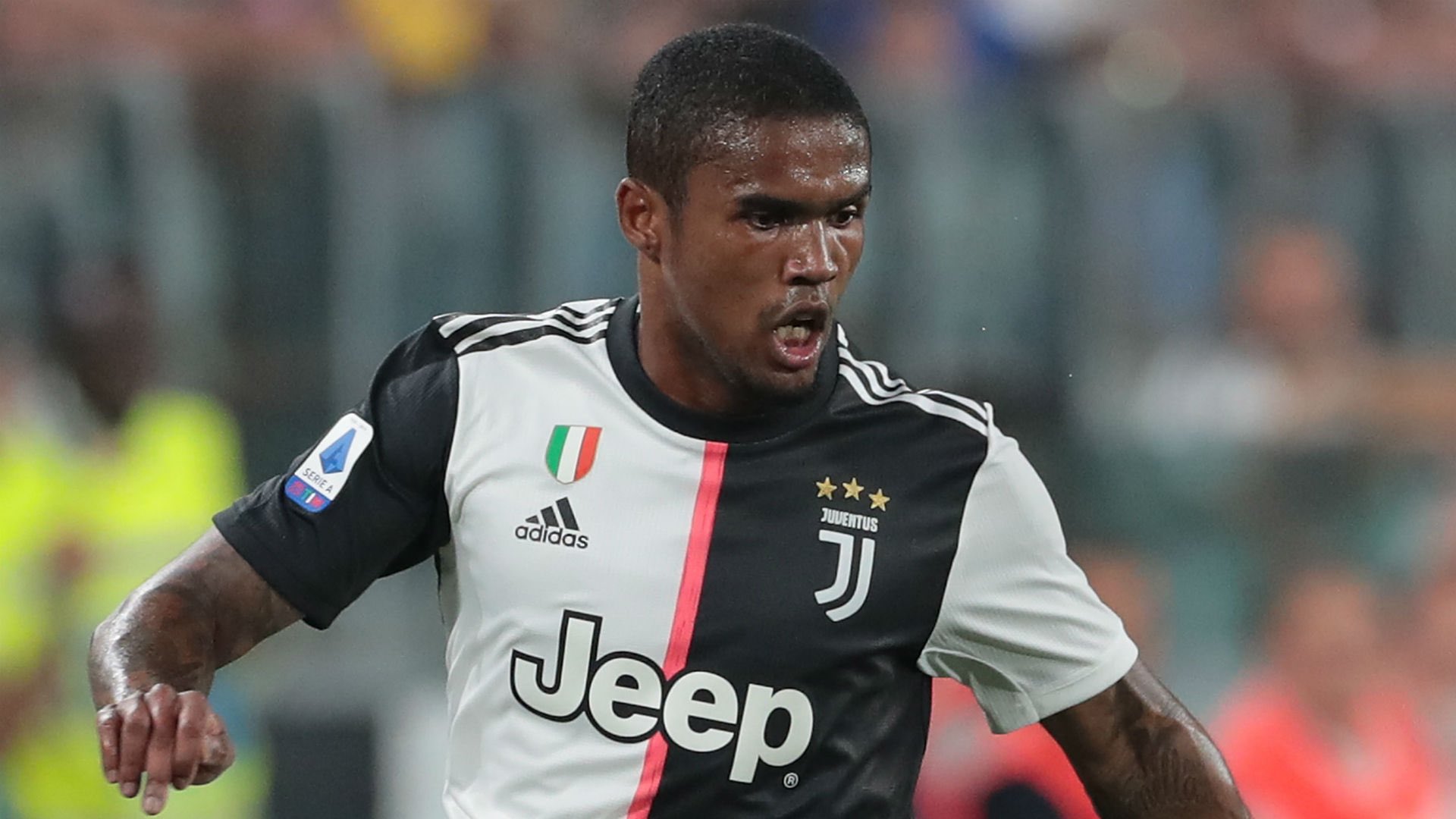 Manchester United have held discussions with Douglas Costa’s representatives as they are looking to sign the Juventus winger.

United chiefs are concerned they will not be able to get a deal done for Borussia Dortmund winger Jadon Sancho this summer and see Costa as a good alternative.


Juventus want to offload the Brazilian winger and Douglas Costa’s agents made contact with the Red devils’ hierarchy in order to secure a Premier League move for their client.

According to Gianluca di Marzio, while speaking to Football Dailly, Manchester United have asked for time to make the final decision.

United are concerned by the former Bayern Munich player’s injury record, although they did not dismiss the proposal out of hand.

Former Arsenal midfielder Stewart Robson believes Costa would be a great signing for Solskjaer’s side.


‘If you’re looking for a right-sided player that can come in onto his left foot and get crosses in and get shots away and link up with the front player, he’s an excellent player,’ Robson told ESPN FC.

‘He hasn’t really done anywhere near as well at Juventus as people thought he would.

‘He’s had his injury problems, he’s had his disciplinary problems, he got sent off earlier on in the season, but on his day he’s still an excellent player and I don’t think he’s been given the opportunities that he would have hoped for.


‘When he was at Bayern Munich he was a magnificent player and I think if he went to Manchester United, he could rediscover that form. ‘So I think he would be a good alternative.’

5 months ago
Barcelona president Josep Maria Bartomeu has confirmed Lionel Messi is going nowhere this summer as he wants to finish his career at the Camp Nou. The Argentine superstar has been heavily linked with an exit after Barcelona’s disappointing 8-2 defeat to Bundesliga champions Bayern Munich in the Champions League. Despite […] 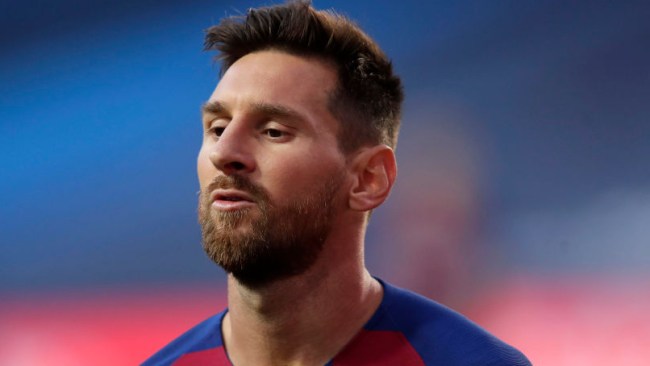