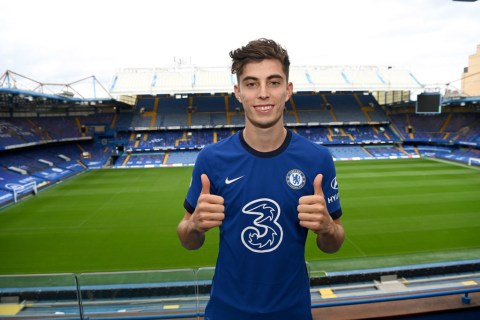 Manchester United looked at the possibility of signing a couple of attacking players and asked about Kai Havertz only for Chelsea to blow them out of the water, according to reports.

United endured a frustrating transfer window despite a late deadline-day flurry of activity, having spent most of the summer trying to sign Dortmund winger Jadon Sancho, and a move still failed to materialise.


Borussia Dortmund were always adamant that the England star would not be allowed to leave the club after their deadline back in August, with United giving up their pursuit just before the transfer window closed.

Instead, they brought in Edinson Cavani on a free transfer, the forward has not played since March, and added some young players for the future in the form of Amad Diallo and Facundo Pellistri.

The Red devils had been heavily linked with a loan deal for Ousmane Dembele too, though the move never materialised, and the France international was one of many players United looked at as Sancho’s alternative.

According to The Athletic, Manchester United had been keeping an eye on Havertz when he was at Bayer Leverkusen and first made contact with the club back in the January window.


But they were quoted a huge fee of €100m and decided not to follow-up with an offer, thereby giving the blues a free run at the German star.

The London club swooped in and agreed an initial £72m deal for Havertz, though the move could rise by a further £18m if various add-ons and clauses are triggered – which would make him Chelsea’s most expensive ever signing.


In addition to looking at Havertz, the Red devils also reached out to some other players and got more panicked as the transfer deadline drew closer.

Luka Jovic, Ivan Perisic and Juventus’ Douglas Costa – who moved to Bayern on loan on deadline day – were all contacted without any success as they tried to bring in a late alternative to Jadon Sancho.

According to The Athletic, some among the club’s hierarchy were left ‘exasperated’ by the entire transfer window saga and felt they left their business too late.

12 months ago
Germany head coach Joachim Low has revealed that Timo Werner will miss the team’s game against Turkey after picking up an illness. Werner played the entirety of Chelsea’s last three matches against West Brom, Tottenham and Crystal Palace and was selected in Germany’s squad for upcoming friendly with Turkey and […] 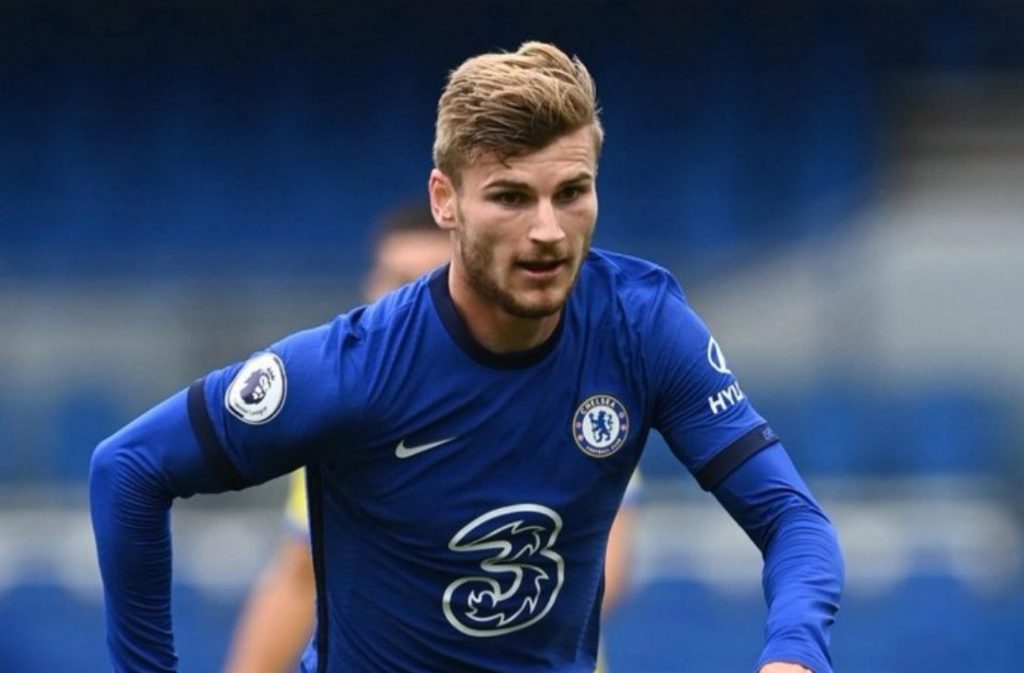