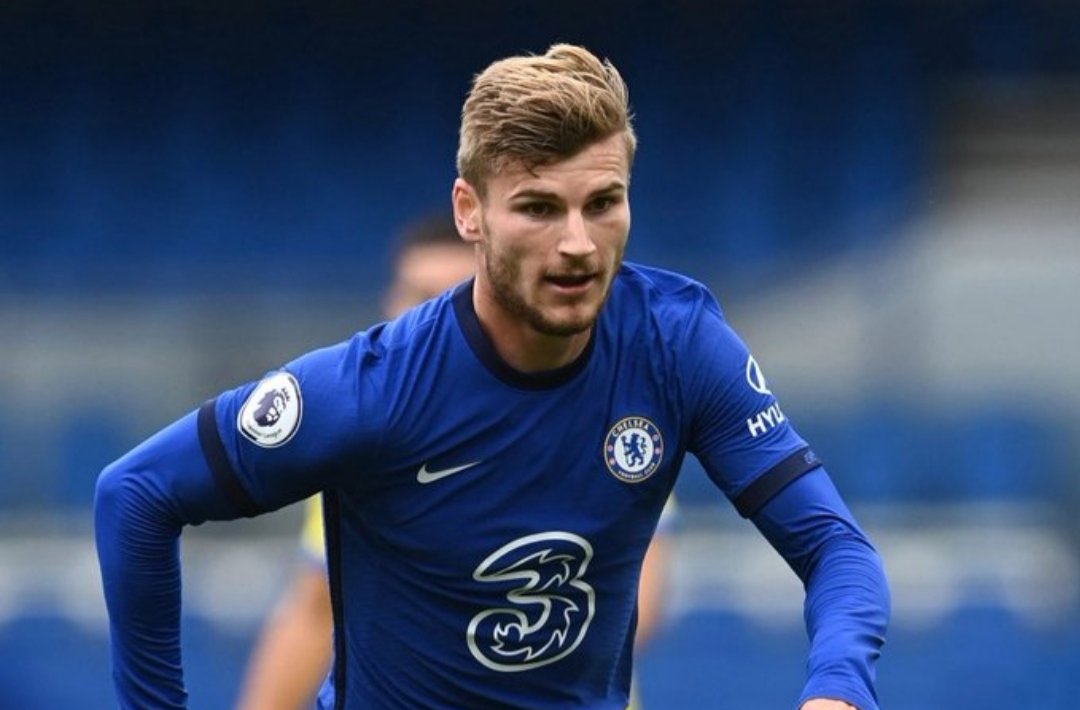 Germany head coach Joachim Low has revealed that Timo Werner will miss the team’s game against Turkey after picking up an illness.

Werner played the entirety of Chelsea’s last three matches against West Brom, Tottenham and Crystal Palace and was selected in Germany’s squad for upcoming friendly with Turkey and Nations League games versus Ukraine and Switzerland.


But, Werner is yet to join his international colleagues at their training camp in Cologne and has been suffering with flu-like symptoms.

Low is hopeful the Chelsea forward could still play against Ukraine and Switzerland but confirmed he will play no part on Wednesday.

‘Timo Werner has a slight cold and won’t join up with the team today,’ he said.

The Germany manager said Werner had undergone tests for coronavirus and was still waiting for the results.


‘Several tests have been done, but the results are not in yet,’ he added.

Low confirmed that Kai Havertz will start against Turkey and discussed the youngster’s ability to step up for Germany, regardless of whether they are playing friendlies or competitive games.

‘He is a player who can always raise our game,’ Low said. ‘So I think he will definitely be starting tomorrow.’


Speaking ahead of the friendly match, Havertz said: ‘I’m really happy to be back here playing football with the lads and I’m looking forward to these games. I will work hard and hopefully we can get some good results.’

Werner has scored only one goal for Chelsea since completing a £47.5m move from Leipzig this summer but has impressed Lampard with his commitment in games and on the training ground.

7 months ago
Manchester United have revealed their shirt numbers for this season after a busy end to the transfer window. Edinson Cavani was the highest-profile addition to the team and it was confirmed on Tuesday that he would be wearing the No.7 jersey. ‘It will give me great pride to wear the […] 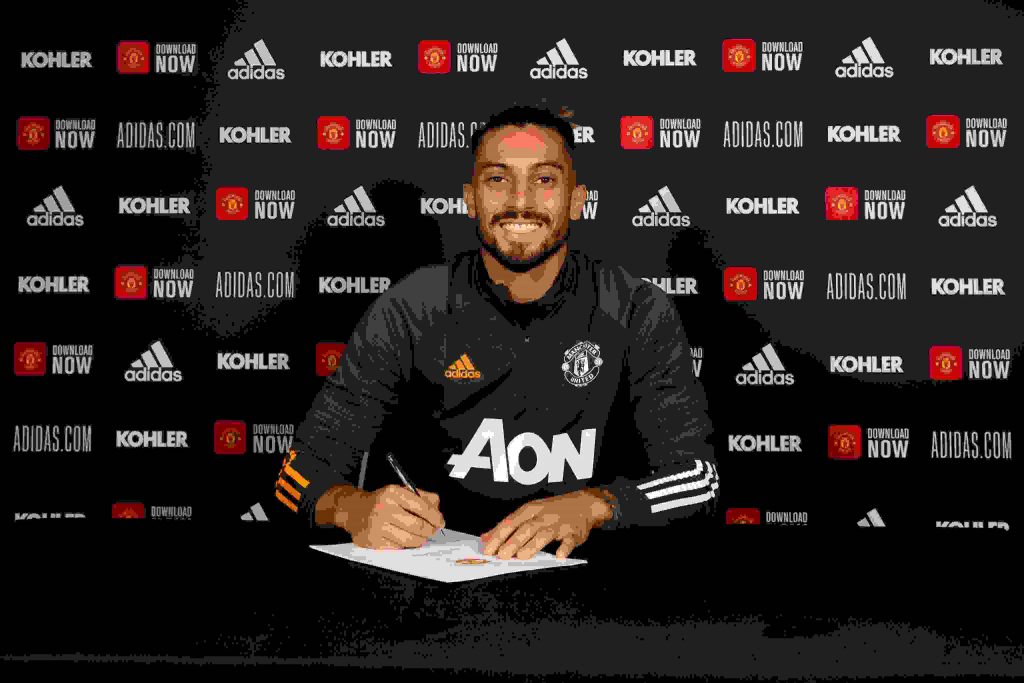