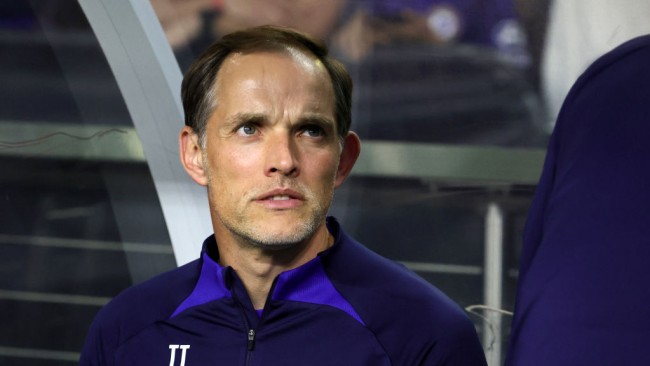 Chelsea manager Thomas Tuchel has blocked Timo Werner’s push to leave the club this summer, according to reports in Germany.


RB Leipzig have expressed an interest in re-singing Werner this summer, while the player is also keen to move in order to get more minutes on the pitch ahead of Germany’s World Cup campaign in Qatar this year.

But according to Kicker, Tuchel has ‘put a stop’ to Werner’s plan to leave Stamford Bridge as he still wants the German to be part of his team for the upcoming campaign.


Werner, meanwhile, is reported to be concerned over his lack of playing time under Tuchel having started just 15 matches in the Premier League last campaign.

Earlier this month, Werner suggested that he was open to the idea of leaving the London clun in order to secure regular playing time.

‘I could be happy everywhere,’ Werner said. ‘It is clear I want to play more and I should play more to first be in good shape for the World Cup and also to have a chance to play at the World Cup.


But when asked about the possibility of Werner leaving Chelsea this summer, Tuchel said last week that the 26-year-old ‘has a point to prove’ at Stamford Bridge.

‘I don’t know about it, Timo has not talked to me about it,’ said the Chelsea manager.

‘In the moment I think he wants to make his way at Chelsea. He has still to prove a point.’

6 months ago
Manchester United signing Lisandro Martinez says he became the player he is from a tough upbringing in Argentina, where he learned to fight for everything he had. The 24-year-old has arrived from Ajax on a five-year deal, with the Red Devils paying an initial fee of around £48m, which could […] 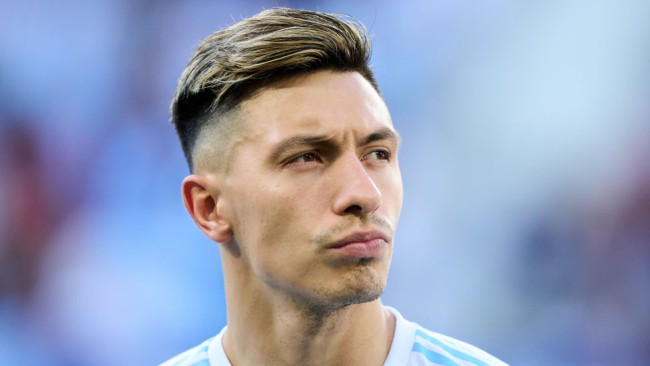