Sadio Mane has praised the work-rate of his Liverpool teammate Roberto Firmino and said that the Brazil international is like ‘an animal’.

Mane has enjoyed an amazing start to the campaign, scoring four goals in as many Premier League games while last season’s golden boot winner Mohamed Salah has netted just twice.


In comparison, Firmino has registered just one goal in the league so far, although he has also made two assists to help Liverpool enjoy a winning start to the season.

While Firmino hasn’t been as productive in front of goal as Mane or Salah, he does plenty of work that often goes unnoticed as Mane was keen to highlight.

In an interview with Bleacher Report , Mane said: ‘Lots of people like to talk about me and Salah. It’s nice to hear those things, but the strength of this Liverpool team is the collective.

‘You also can’t forget that there’s a guy up front called Firmino who works like an animal for us and makes things easier. And the guys behind us do some extraordinary work.

‘We try to benefit from that and help the team go forward.’


During his spell with Liverpool, Firmino has scored 51 goals in 148 matches, averaging just over a goal every three matches.

However, while the Brazilian also chips in with goals and assists, it is his work-rate on and off the ball that is often highlighted as one of his biggest strengths.

A sign of how hard Firmino works for his team is that only Andrew Robertson with 12 has made more successful tackles than his nine in the Premier League this campaign.


Roberto Firmino’s intelligence is also important to Liverpool’s attacking style as he often drops into deeper positions to create space for Mane and Salah.

Mourinho aims dig at Klopp & Sarri with defence of Rashford

Fri Sep 14 , 2018
Manchester United manager Jose Mourinho launched a strong defence of his use of forward Marcus Rashford in today’s press conference and took a dig at Jurgen Klopp and Maurizio Sarri. Rashford scored in both of England’s matches this week playing in a centre forward position and Liverpool legend Jamie Carragher […] 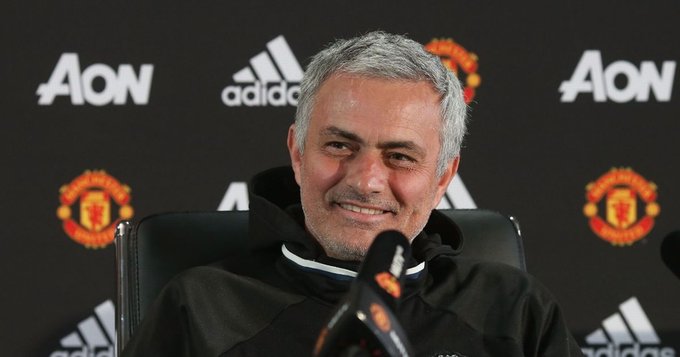