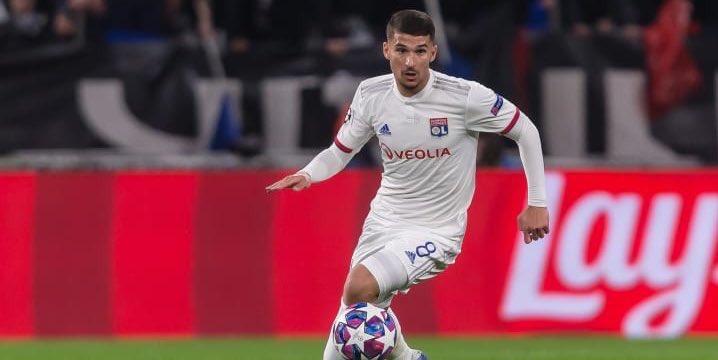 Lyon midfielder Houssem Aouar said he has turned down the opportunity to join Arsenal because he wants to play a key role in the club’s revival.

Aouar was Mikel Arteta’s major target for the summer transfer window, while the gunners had multiple offers turned down for the 22-year-old.


Lyon had stood firm over their £55.5m asking price for the Frenchman and Arsenal have been unable to meet the club’s valuation.

And now Arsenal look set to miss out on a deal to sign the playmaker as Aouar confirmed his desire to stay at the club after Lyon’s 1-1 draw with Marseille on Sunday.

‘I felt that I can still bring something to this team,’ Aouar told Telefoot. ‘I wanted to continue the adventure with the club who raised me. We must raise our heads because we have to do better.’

But despite the setback, Arteta says Arsenal are working add to make new signings before Monday’s transfer deadline.


‘What I can guarantee is that we are doing our maximum for that to happen. Whether we’re going to achieve it or not, I don’t know,’ Arteta said after Arsenal’s 2-1 victory over Sheffield on Sunday.

‘Believe me, believe me, the ownership, the board, Edu and myself are doing everything we can to maximise the resources we have to improve the team and sustain and keep the players that are in this club to make this club successful.


‘I have 100 per cent backing from them. And it’s not just words, it’s reality. Whoever knows me, if it wasn’t like that I wouldn’t say that. But I say it because I feel it and it’s true.

‘Whatever we can do, whether it’s ourselves or the owners, they are willing to do it to support us, to back us, because I feel they believe in what we are trying to do.’

10 months ago
Edinson Cavani is so determined to hit the ground running at Old Trafford that he asked Manchester United if he could make his debut in the club’s disappointing 6-1 defeat against Tottenham. The Uruguayan forward is set to sign a two-year deal at the club and he was in Manchester […] 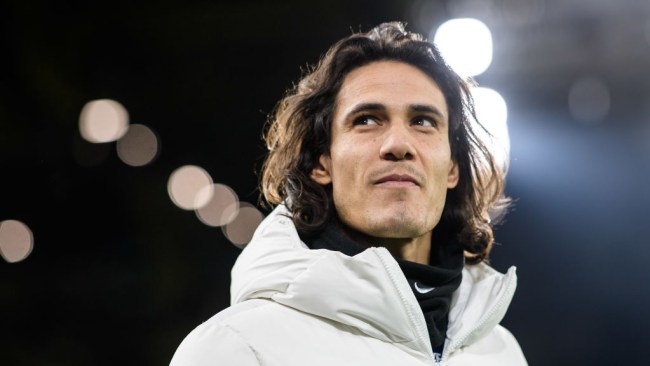