Romelu Lukaku trained away from the rest of Manchester United squad in Australia amid talks with Inter Milan over a move to Italy.

The Belgian international striker trained alongside United winger Anthony Martial in the gym due to a “little” fitness problem.


The 26-year-old felt a niggle in the morning training session as he continued the pre-season build up in Australia with the rest of the United team.

And it was decided the forward would sit out the evening training programme in Perth as a precaution – few hours before the summit meeting over his future at the club took place in London.

Instead he took part in a gentle gym session with Anthony Martial away from the main squad.

Inter sporting director Piero Ausilio is due to meet Ed Woodward in London at lunchtime as the club finally make a formal move to agree a deal for the Belgian.


Manchester United value the striker at £75m but Inter Milan are hoping to come up with a reduced package which will see sign the former Chelsea striker over instalments.

Red Devils manager Ole Gunnar Solskjaer has failed to convince Romelu Lukaku to stay at the club for the next campaign.

The Norwegian held talks with Lukaku over his future earlier this week – but he still wants to leave the club, And Solskjaer’s treatment of him over the past six months is partly to blame.

It has been made clear to Lukaku he will play a secondary role at United with Marcus Rashford being a clear number one choice of the team’s offence.


The Belgian also feels unwanted at the club as he was convinced to be among the players the United coach wanted to get rid of this summer window.

Even though Solskjaer has changed his mind and now sees Lukaku in his plans for next campaign having struggled to bring in a top-class striker.

Thu Jul 11 , 2019
Manchester United have made an offer of £45million for Fiorentina central defender Nikola Milenkovic. Manchester United are exploring the possibility of signing Fiorentina defender Nikola Milenkovic as an alternative to Leicester City star Harry Maguire. The 21-year-old was a target for Jose Mourinho in 2018 and the Red devils failed with […] 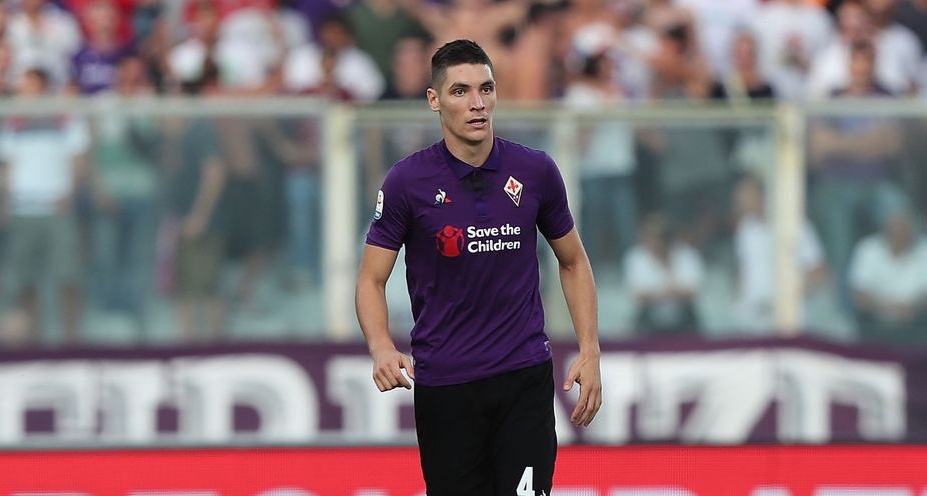