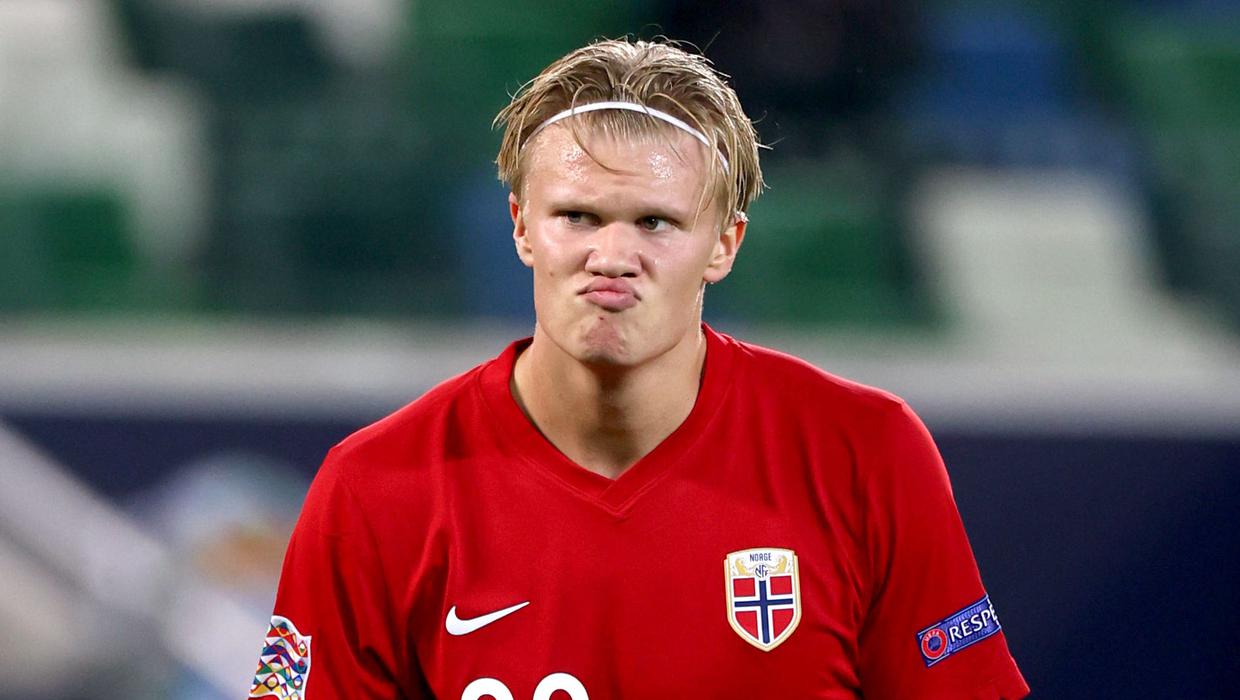 Chelsea are trying to sign Erling Haaland this summer, despite acknowledging that a deal would be complicated and hard to negotiate.

According to the Telegraph, Chelsea have made attempts to know whether or not Dortmund would be interested in Tammy Abraham, either as part of a deal for Haaland or in a separate transfer.


It is still unclear whether the blues will make a bid for Haaland, given the cost of a deal for the striker would be more than £150m and smash their wage structure, but they are working to find out if a transfer could be possible.

With Man City favourites to land Harry Kane if he leaves Tottenham this summer and Romelu Lukaku saying he will stay at Inter, Chelsea are unwilling to give up on Haaland.

A new striker remains a priority for Thomas Tuchel, who is also interested in Declan Rice and would also like a right-sided player.

Dortmund have said they will not sell 20-year-old, but that will not stop Chelsea testing their resolve if they receive encouragement from the player’s camp.


City are also interested in Haaland and whether or not they move for Spurs’ Kane may also impact Chelsea’s move, given the threat of an auction would keep the Norwegian’s price very high.

If City take themselves out of the race to sign Haaland by bidding for Kane, then Chelsea may use the chance to try to negotiate a deal with the German team.


Chelsea are currently willing to listen to offers of £40m for Abraham and his sale could help to fund the move for Haaland.

The Blues are also aware that Dortmund would most likely want a replacement lined up for the striker.

It is unclear whether or not Dortmund want Abraham, but Chelsea are said to have made attempts to find out whether the German club could be a possible destination for him.

2 weeks ago
Manchester United are set to be without Marcus Rashford for the opening weeks of next campaign after he decided to opt for surgery to clear-up one of his long-term issues. The England star played 59 matches for United this season, despite carrying a couple of persistent injuries along the way. […] 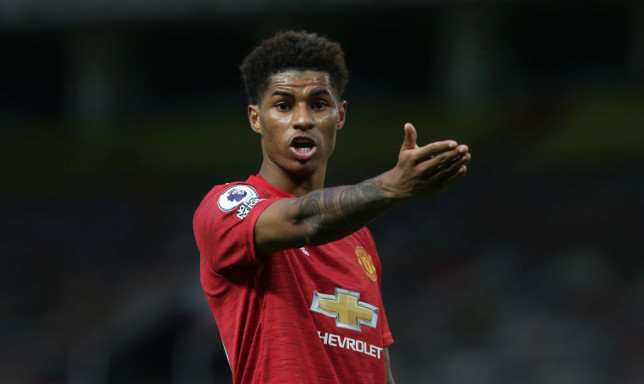