Van Dijk has established himself as one of the world’s best central defenders after his £75 million transfer move to Jurgen Klopp’s team in January 2018.

Though, Mourinho was desperate for United to sign a new centre-back in his final transfer window at Old Trafford, but United refused to meet his demands and the Portuguese ended up getting sacked after a series of poor results.

According to The Independent, Van Dijk’s name was put forward as a possible signing before he eventually joined Liverpool but Mourinho ‘said no’ to the possibility of bringing the Netherlands international to the theatre of dreams.

The report claims that Mourinho did not want to sign another defender at that time, even though the 56-year-old changed his mind just a few months later and pushed for the club to sign Harry Maguire.


It’s also claimed that United’s scouting structure is in disarray with many reports on possible targets going unread.

‘They’ve got reports on so many players, but they mostly go ignored,’ a source told The Independent.

‘Some of the players they’d spend fortunes on, they’re not as good as better players who they’ve got reports on, but mostly go ignored.’

And Van Dijk, who was recently named UEFA Men’s Player of the Year, had a 34.5 km/h sprint speed in Liverpool’s first-leg semi-final loss to Barca which was named as the fastest sprint In the Champions League last campaign.

Thu Sep 5 , 2019
Nemanja Matic has said that he has no issues with Ole Gunnar Solskjaer but says the Manchester United manager will bear full responsibility if the club do not challenge for the Premier League title this season. Matic has found himself out of United’s starting lineup this campaign, with the 31-year-old making his […] 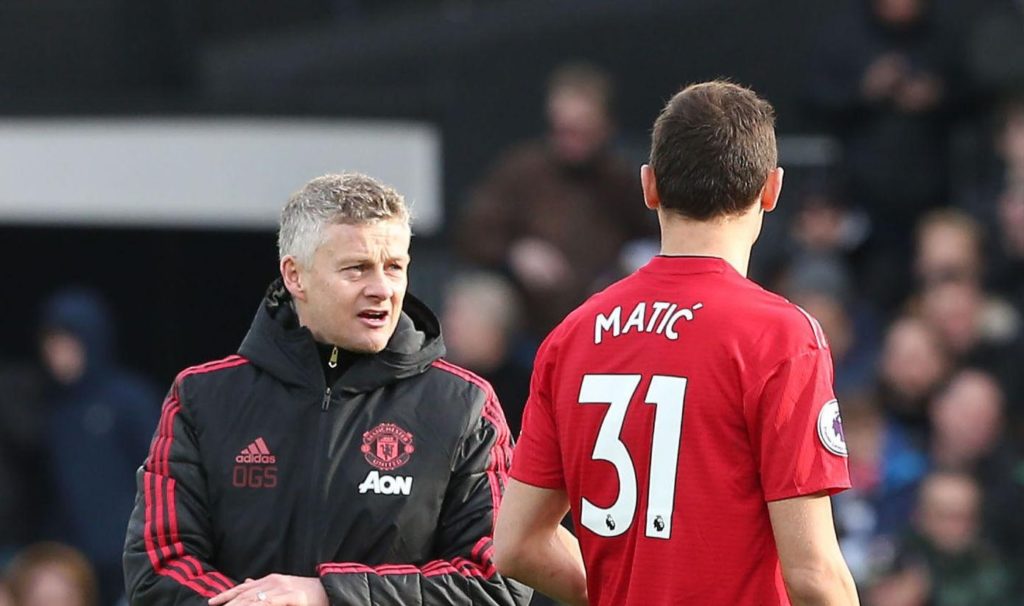