Manchester United head coach Jose Mourinho has signalled that Antonio Valencia is set to be club captain for the new campaign.

The responsibility was held by Michael Carrick last campaign, who retired from playing at the end of the season and joined the club’s coaching team.

Valencia skippered his side in their 1-1 friendly draw with Club America in Arizona.


Speaking after the match, Mourinho said: “The captain was Valencia last season. I think he is going to be the captain.

“I think a guy like [Nemanja] Matic has all the attributes to be Manchester United captain but of course he arrived only one year ago.


United’s next game of the tour is against San Jose Earthquakes on Sunday, while their opening Premier League fixture is against Leicester at home.

Mon Jul 23 , 2018
Mesut Ozil confirms he will “no longer be playing for Germany” after accusing some German officials of racism. Ozil was part of the Germany squad at the World Cup in Russia and was hugely criticised as they failed to make it past the group stage. A photograph he posed for […] 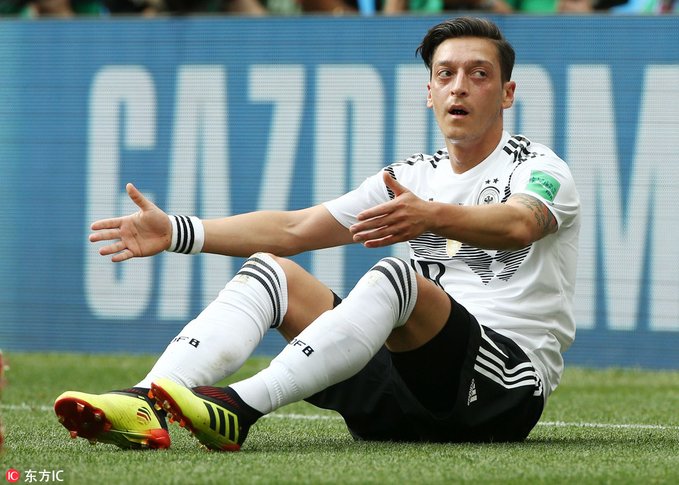