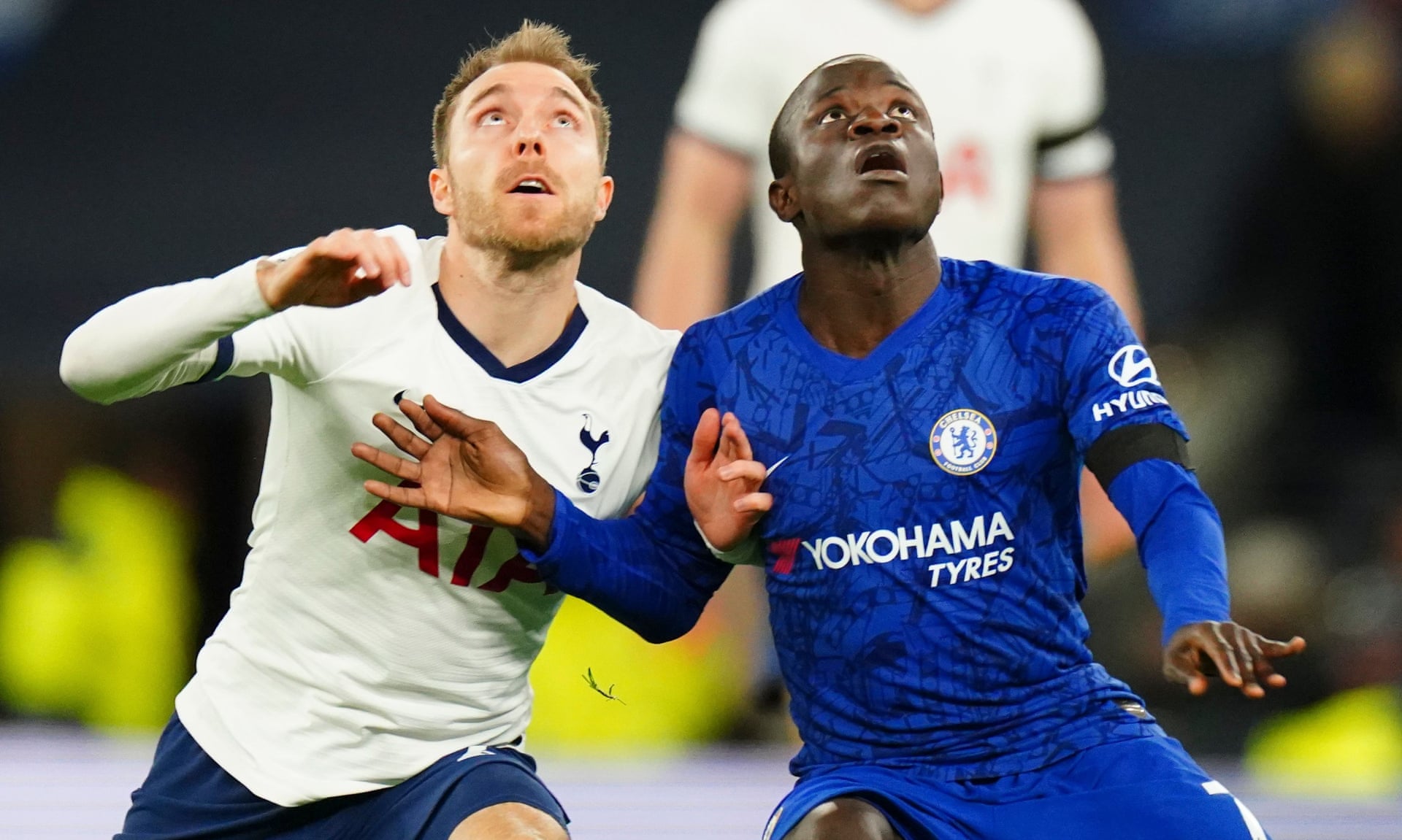 Chelsea have rejected an offer from Inter Milan for N’Golo Kante, with the Italian club willing to include Christian Eriksen or Brozovic in any possible deal for the midfielder.


Antonio Conte has been keen for the Frenchman to join him in Italy ahead of the 2020/21 season and Inter have refused to give up their pursuit.

Inter have explored a possible loan deal for Kante and also made an audacious bid to sign the midfielder outright which included Brozovic.

But, according to The Telegraph, Conte’s side have been unsuccessful with their attempts to sign Kante so far.

Their last offer involving Brozovic was turned down – and Chelsea have made it clear they have no interest in a deal including Christian Eriksen.


But they may still return with another offer for the France international but this will only be possible if they raise funds through player sales.

Meanwhile, Chelsea are now closing in on an agreement for Rennes keeper Edouard Mendy, with Kepa Arrizabalaga’s future up in the air after a disappointing season with the blues.


Whn quizzed about a move for Mendy, Lampard said: ‘He’s a Rennes player, so it is a nonstarter for me to talk about at the minute.’

On the signings Chelsea have made this summer, Lampard said: ‘We were joined up in the business we wanted to do.

‘Hopefully we did it in a good way, we should be excited with a word of caution to get them settled into the team as soon as possible. ‘The work starts now.’

Zidane unhappy with Eden Hazard after returning to Madrid 'overweight'

4 months ago
Eden Hazard has returned to pre-season training overweight and Real Madrid are concerned about the Belgium international, according to reports. Hazard secured his move to the Santiago Bernabeu last year but he joined up with his teammates for pre-season a stone overweight. According to Spanish publication ABC, Real Madrid manager […] 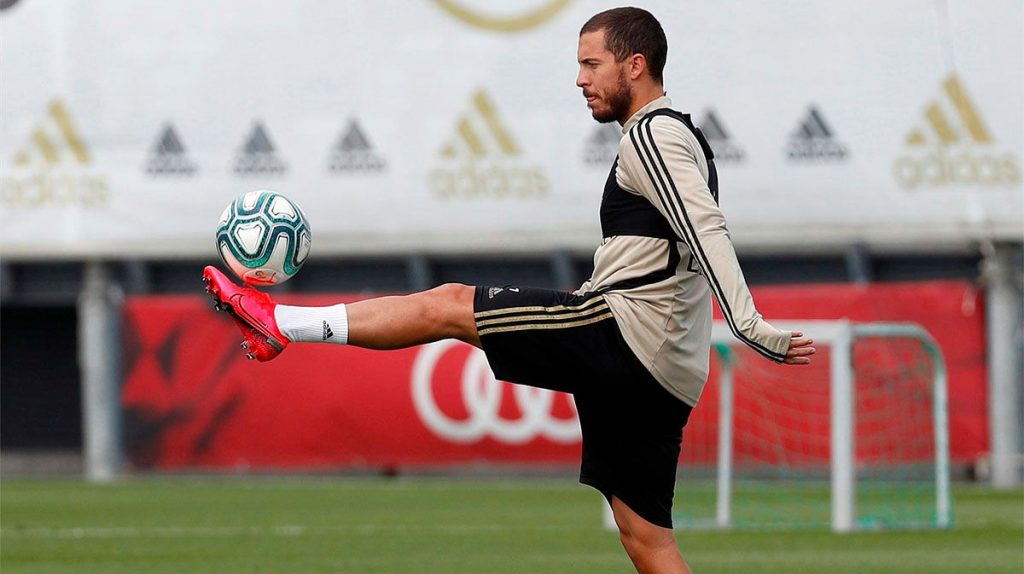