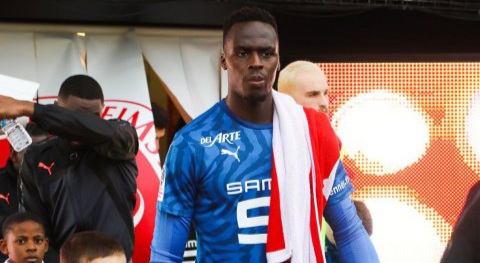 Chelsea are closing in on a deal for Rennes goalie Edouard Mendy with the player skipping training with his club on Friday and having been left out of the squad that will play Nimes.

The blues are working to secure a deal worth £25m for Mendy, with Frank Lampard having targeted a new goalkeeper after becoming concerned by the displays of Kepa Arrizabalaga.


According to reports, Mendy has already agreed terms on a five-year contract with Chelsea, though the teams have been at loggerheads over a fee for the keeper.

But, An agreement may have been reached, with French TV station TVR showing footage of Edouard Mendy leaving the training ground on Friday with his agent.

The 28-year-old took no part in training and his deputy, Romain Salin, will instead start for the French side when Rennes start their Ligue 1 season against Nimes on Sunday.

Chelsea had originally wanted to pay around £18 million for Mendy but, according to Fabrizio Romano, have made a new bid that is closer to Rennes’ £25m asking price.


The London club are confident the new proposal will be accepted and want to wrap up the deal as soon as possible, having already agreed personal terms with the player.

The final decision over whether the new offer will be accepted now lies with Rennes president Nicolas Holveck, who had previously suggested the two teams were a long way apart in their valuations of Mendy.


Should Chelsea get the deal done, he will be their sixth new major signing of the summer joining Hakim Ziyech, Werner, Chilwell, Kai Havertz and Thiago Silva.

Although Chelsea would like to have found a buyer for Kepa – but no club came close to offering a suitable fee – the Spanish star is set to remain at the club and fight for his place, starting against Brighton on Monday.

11 months ago
Mikel Arteta says Arsenal are still very much active in the transfer market and will look to improve their squad further, though refused to talk about specific targets such as Lyon’s Houssem Aouar. Arteta, as is his custom, did not discuss about other clubs’ players but did confirm that he […] 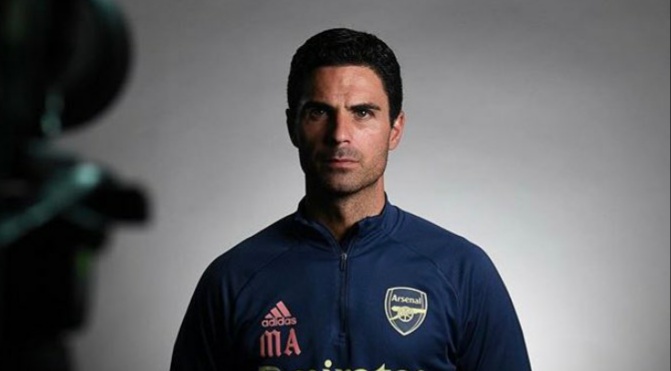