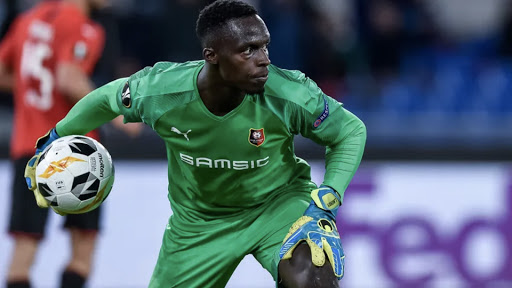 After a couple of high-profile mistakes, Kepa was dropped for Chelsea’s final three matches of last campaign.


The world’s most expensive gokeeper has struggled to live up to his £72million price tag since making the move from La Liga side Athletic Bilbao in 2018.

And according to the Mirror, the club’s technical and performance director Petr Cech is leading the charge to sign Rennes goalie Mendy.

But, Efforts to sign the 28-year-old are set to be stepped up this week and the report claims that he will cost around £18m to prize away from the French club.

The London club have already spent heavily this summer as Frank Lampard orchestrates a dramatic rebuild of his current squad.


Kai Havertz is the latest to join the blues from Bayer Leverkusen in a deal worth around £70m. The German star joins his compatriot Werner, as well as Hakim Ziyech, Chilwell and Thiago Silva as the club’s major signings.

Ahead of their Premier League season opener against Brighton on September 14, former Chelsea defender Frank Lebouef urged Lampard to axe Kepa from the team.


‘It’s a real problem, he was very inconsistent last season and I think he [Kepa] has to go,’ the French World Cup winner told ESPN FC this week.

‘The fans, the coach, have lost confidence about his performances and maybe the centre-halves also felt the pressure.

‘When you’re a centre-half or a full-back, you need to have a comfortable presence behind you where you know that if you’re in danger the guy’s going to be behind you, saving you, which wasn’t the case last season.

‘So I think he has to go, but they have to find another one. It’s crucial for Chelsea to find a solution.’

4 months ago
Lyon have turned down a £31.2million bid plus a player from Arsenal for Houssem Aouar, according to reports. The 22-year-old midfielder has been heavily linked with Arsenal and Manchester City this summer. And It is understood that Lyon value Aouar at £45million. According to French outlet RMC Sport, a £31.2m bid and a player were […] 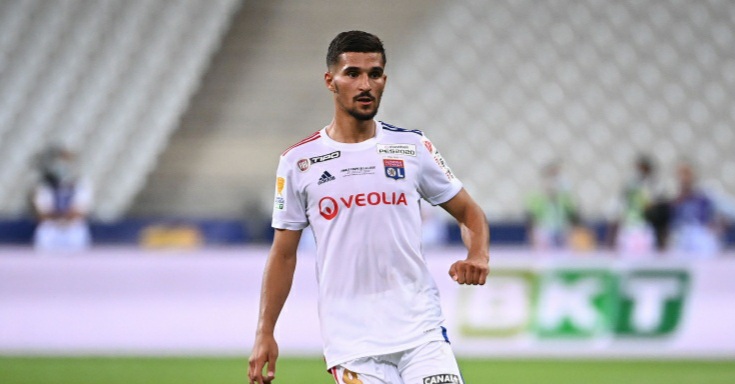