Manchester United are ready to make Paul Pogba club captain in a bid to show the France international how much they value him at Old Trafford.

Sunday Mirror Sport claimed last week that United have told the 26-year-old that he will not be sold this summer despite Real Madrid launching a charm offensive to prise him away from the club.


And now United are ready to hand Pogba more responsibility by making him the club skipper – and will also hold talks aimed at securing his long-term future on a new deal.

Current club captain Antonio Valencia is leaving at the end of the season and 33-year-old Ashley Young is expected to take more of a squad role next season.

Pogba, David De Gea and Chris Smalling have all worn the armband for United this term.


But Solskjaer wants to make a statement – and he rates Pogba high at the club.

Pogba is flattered that Real manager Zinedine Zidane has made it clear he wants to take the Frenchman to the Bernabau.

But Solskjaer was encouraged by the positive messages the former Juventus midfielder gave him when they spoke about his plans for United.


The United head coach believes that Pogba will regain his focus if he is made United captain.

Mon Apr 15 , 2019
Former red devils manager Jose Mourinho believes Barcelona should reach the Champions League semi-finals given their “little advantage” over their opponent Manchester United. The two European giants will renew their rivalry at Camp Nou on Tuesday after Manchester United lost 1-0 to FC Barcelona in the first leg of the […] 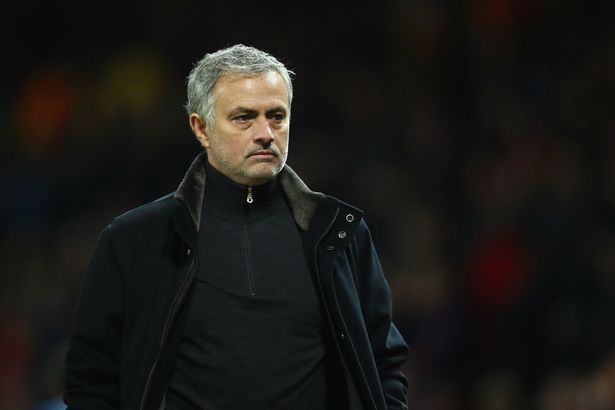