Jose Mourinho has made it known to Paul Pogba that he will never captain Manchester United again, further straining the relationship between the both.

Pogba laid on an assist for Fred’s opener in the 1-1 draw against Wolves on Saturday but was later dispossessed by Ruben Neves in the build-up to the equaliser.

“Unless you are playing in such a weak league where you play against really weak opponents and then playing 20 per cent of potential is enough to win. That’s not the case, and we all know that.”

“We are at home and we should play much better against Wolves. We are here to attack,” said the 25-year-old. “When we play like this it’s easier for us.


“I think teams are scared when they see Manchester United attacking and attacking. That was our mistake.

“Maybe the attitude should be better and we should play better because, again, we are at Old Trafford and we should just attack and press like we did against Tottenham, Liverpool, Chelsea and Arsenal last season.”

Mourinho’s response was to launch a tirade at Pogba in training in front of the rest of the first-team players during which he told the France international that he will never captain the club again under his watch.

Pogba has served as the vice-captain so far this season, leading the team against Leicester City, Brighton and Young Boys in the absence of regular captain Antonio Valencia.

“I am the manager, I can make these decisions, no fall-out at all, no problems at all, just one decision that I don’t have to explain.”


This is just the latest in a series of issues between the two stretching far back to the time when Pogba was first dropped from Mourinho’s starting lineup ahead of the Champions League trip to Sevilla.

Thu Sep 27 , 2018
UEFA have announced that Cristiano Ronaldo will serve only a one-match ban after being sent off in Juventus ‘ Champions League clash with Valencia. The five-time Ballon d’Or winner was controversially shown a red card following a clash with Jeison Murillo at Mestalla, although Juve went on to win through […] 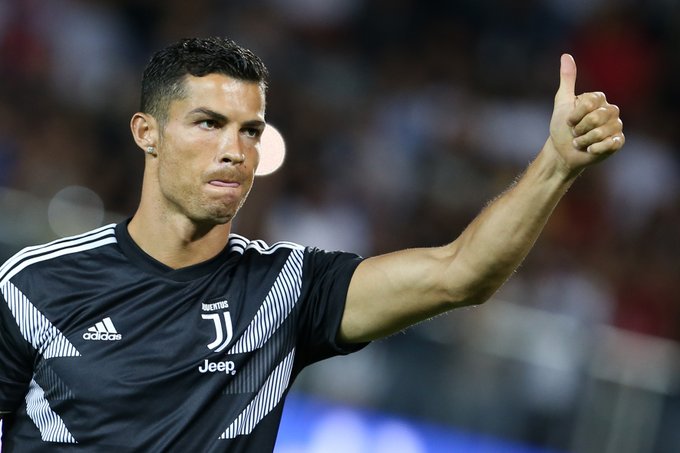