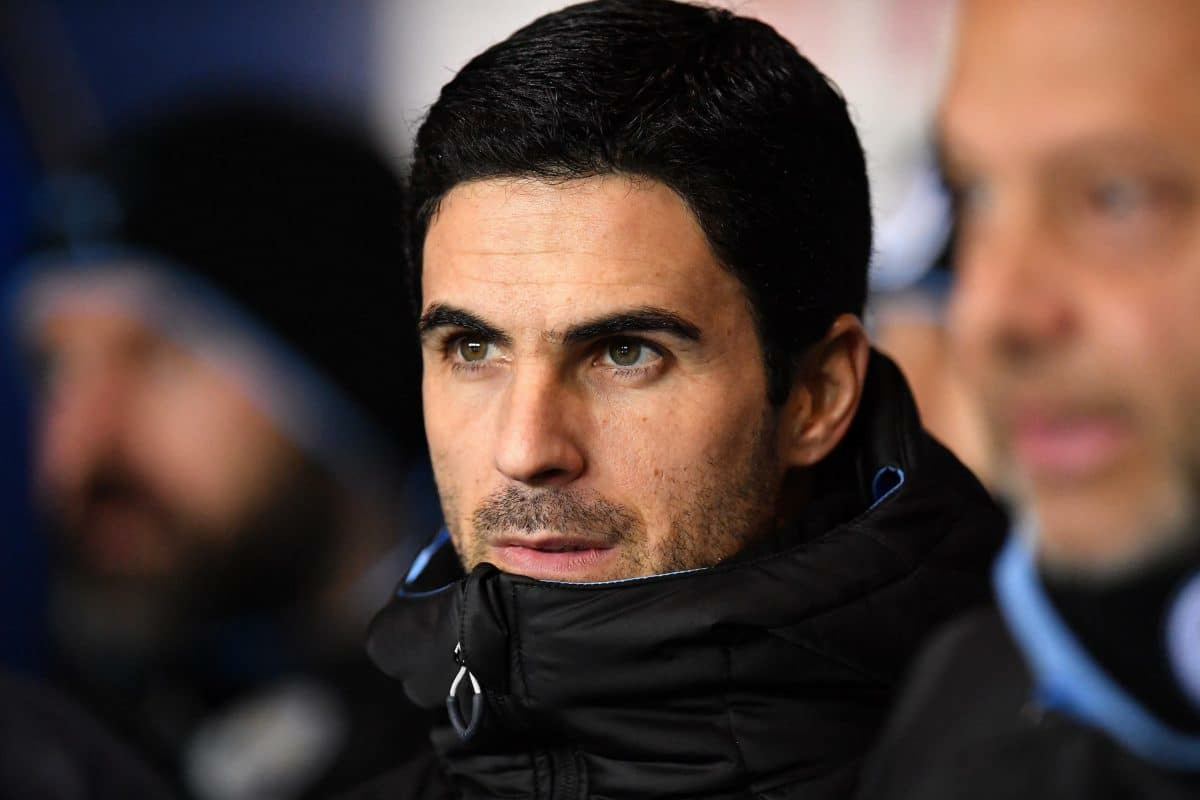 Arsenal manager Mikel Arteta is in danger of being sacked after a disappointing 2-1 defeat to Everton on Saturday, according to Goal.

Their latest defeat is the seventh in 10 games. It means Arsenal have now taken only two points from a possible 21 since beating Manchester United in November.


Arsenal currently sit 15th in the table and could move to 16th and just two points above the relegation zone. It represents their worst start to a campaign since 1974/1975.

If something does not change soon, then the London side are going to spend the first half of next year 2021 in a relegation battle.

Mikel Arteta has said he needs time, but he is not going to get it if he cannot turn things around as soon as possible. Though there have been calls for him to get sacked.

Put to him that he could be sacked, the Spaniard saidd: ‘I understand that. My energy and my focus is only on getting the team out of that situation, maintaining the spirit of the team.

‘But I am very encouraged from what I see from the players to try and continue doing what we are trying to do with things that of course we have to improve. ‘But as well I think we’ve been very, very unlucky not to pick up many, many more points.’

5 months ago
Manchester United manager Ole Gunnar Solskjaer has fired a warning to Paul Pogba that no one is bigger than the club. This is as the war of words between the Norwegian manager and the Frenchman’s agent Mino Raiola rumbles on. Solskjaer, who yesterday completed two years in charge of the […] 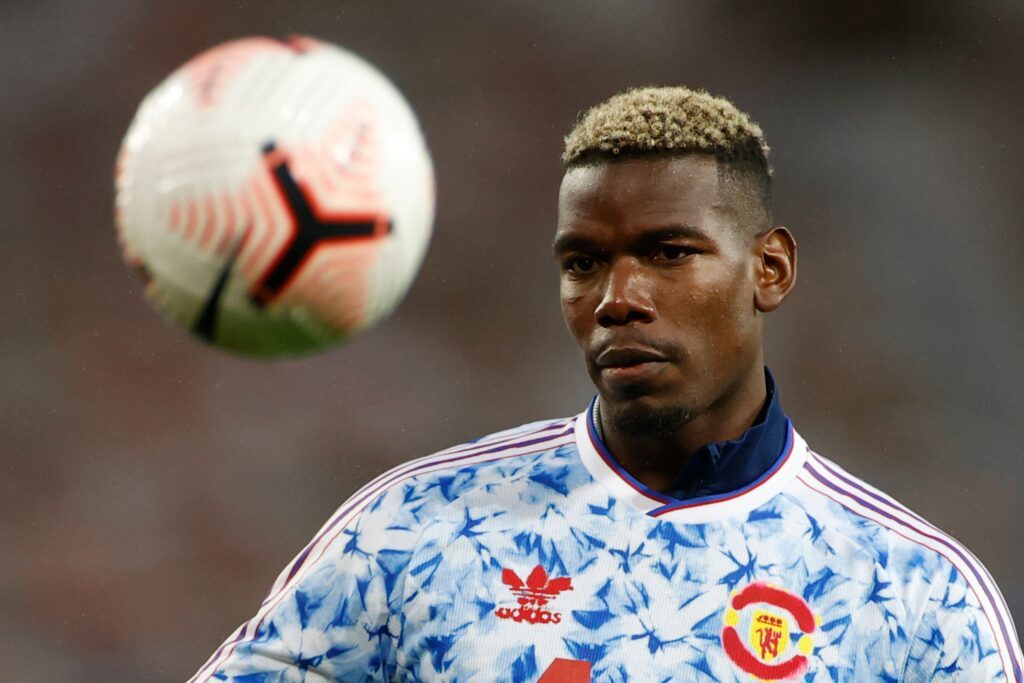