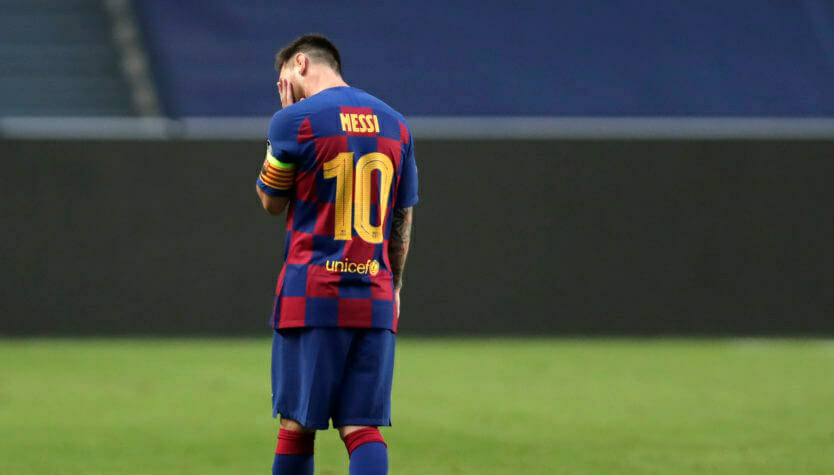 Lionel Messi has gone through a difficult patch at Barcelona over the past few campaigns. But, it seemed like he had reached his boiling point with the club in August after telling the board that he wanted out.

However, Messi’s possible move out of Barcelona  was blocked and he was kept at the club against his will. Having said that, his performances this campaign speak for itself about his morale.


The Argentine forward has only four goals from open play this campaign and has been a shadow of his former self so far.

But, it seems like Messi’s tenure at the club is now coming to an end as his current contract expires next summer in June. And Manchester City and Paris Saint-Germain are currently the favourites to land the player next summer.

A report from Diaro GOL claims that Messi could leave the club next summer on a very sad note. The report states that he has already fallen out with six senior players and does not even speak to them anymore. It seems like the players have now blacklisted him.

According to reports, The players in question are Riqui Puig, Marc-Andre ter Stegen, Dembele, Miralem Pjanic, Samuel Umtiti, and Firpo.


It seems like apart from Ter Stegen, it is the younger players that has fallen out with him. Though he still has the backing of Busquets, Jordi Alba, and Gerard Pique,

However, these veteran players have already fallen down the pecking order at Camp Nou and could be on their way out of Barca sooner than ever. It seems to be quite an unfortunate ending for Messi at Barca.


He has won everything there is to win at the club and is the club’s greatest ever player as well, but, the way he is being treated now seems to be the direct opposite.

3 months ago
Manchester United have now secured the transfer of Ecuador international Moises Caicedo, according to reports. Reports in Ecuador emerged that the midfielder was in ‘advanced talks’ with the Premier League side earlier on Tuesday, with the Red devils outbidding Bundesliga club Red Bull Leipzig. Seria A giants AC Milan were […] 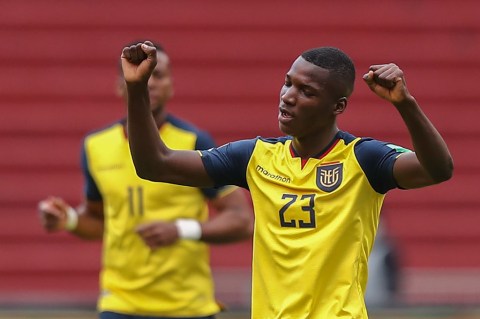