The France international has been heavily linked with a move to Barcelona at the end of the season, with Luis Suarez hinting last week that a deal could have been agreed.

Although Atletico manager Diego Simeone denied what Suarez said, Griezmann – who has a €100 million release clause in his contract – is expected to resolve his future before the World Cup in June.


Barca’s pursuit of Griezmann made Atletico to complain to FIFA over improper conduct in December, though they denied their claims.

But Bartomeu says contact was made with the 27-year-old’s agent early this season, telling RAC 1: “I saw Griezmann one day on holiday. We met with his agent, yes. It was in October.

“We talk with (Atleti president Enrique) Cerezo about many topics. We have a good relationship with them.”


Griezmann was initially linked with a move to Camp Nou last summer as a replacement for Neymar, who joined Paris Saint-Germain for a record fee of €222 million.

The Brazil star has been tipped to return to Spain with rivals Real Madrid, and Bartomeu sees no reason why the transfer could not happen. However, he says Barca have no interest in bringing him back as they maintain confidence that Ousmane Dembele will come good despite his struggles.

'Ronaldo will be at 150% for Champions League final' - Zidane

Tue May 8 , 2018
Zinedine Zidane has confirmed that Cristiano Ronaldo will “be at 150%” for the Champions League final with Liverpool. The Portuguese went off injured during their draw against Barcelona, but he will be fit to face Liverpool, Zidane has said. Zidane also said that he expects Dani Carvajal and Isco to […] 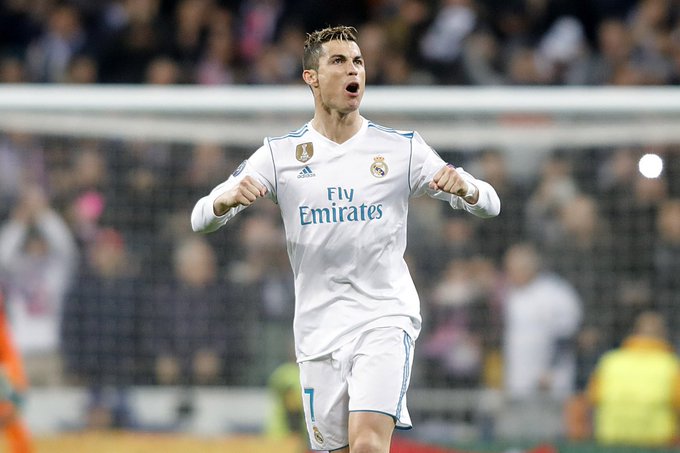