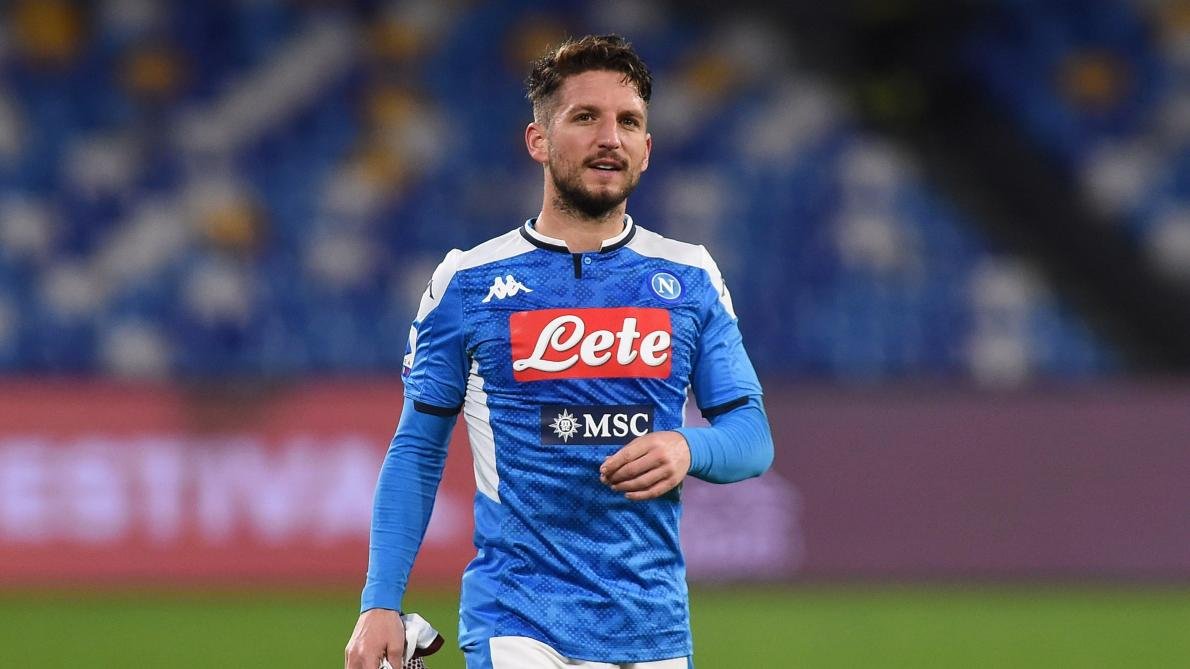 Napoli forward Dries Mertens is set to sign a new two-year deal with the Italian club, according to Sky Italy.

The 33-year-old held discussions with Chelsea in January, but the Belgian has now agreed to extend his stay at the club until at least 2022.


Inter Milan were also interested in Mertens and offered him a contract, but he did to want to play in Italian Seria A with any other team apart from Napoli.

His head coach Gennaro Gattuso was vital in getting the deal concluded, with the World Cup winner persistent on getting Mertens to extend his stay at the club.

Mertens scored six goals in 22 matches before the season was suspended due to coronavirus and, with his contract expiring at the end of the campaign, Napoli wanted to tie him down to a new deal.

Mertens won’t be playing for the club again until at least June 15, after the government banned all competitive sports events until June 14.

Prime Minister Giuseppe Conte made a decree on Sunday banning “any event and sporting competition of any order and discipline” until June 14, a measure also echoed by the Italian Football Federation (FIGC).

Napoli’s next match in Serie A, before the coronavirus pandemic caused the Italian campaign to be suspended, was due to be a home game against SPAL.

11 months ago
Alex Song has conceded he left the Emirates to join Barcelona for the money and ‘didn’t give a f***’ about his playing time at the club. The 32-year-old spent seven years with Arsenal, making over 200 appearances for the Premier League club. Song made the move to Barca for £15m […] 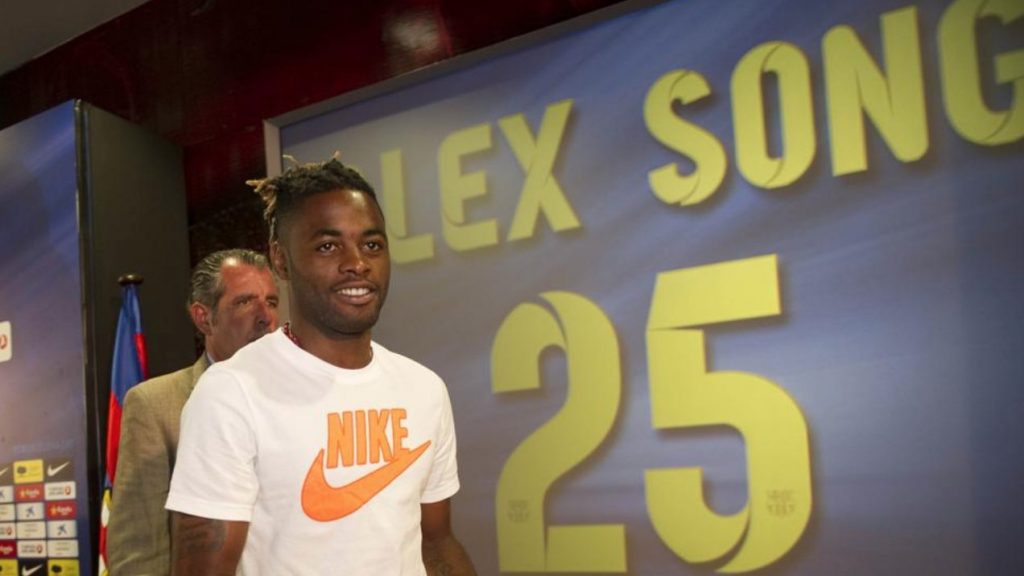