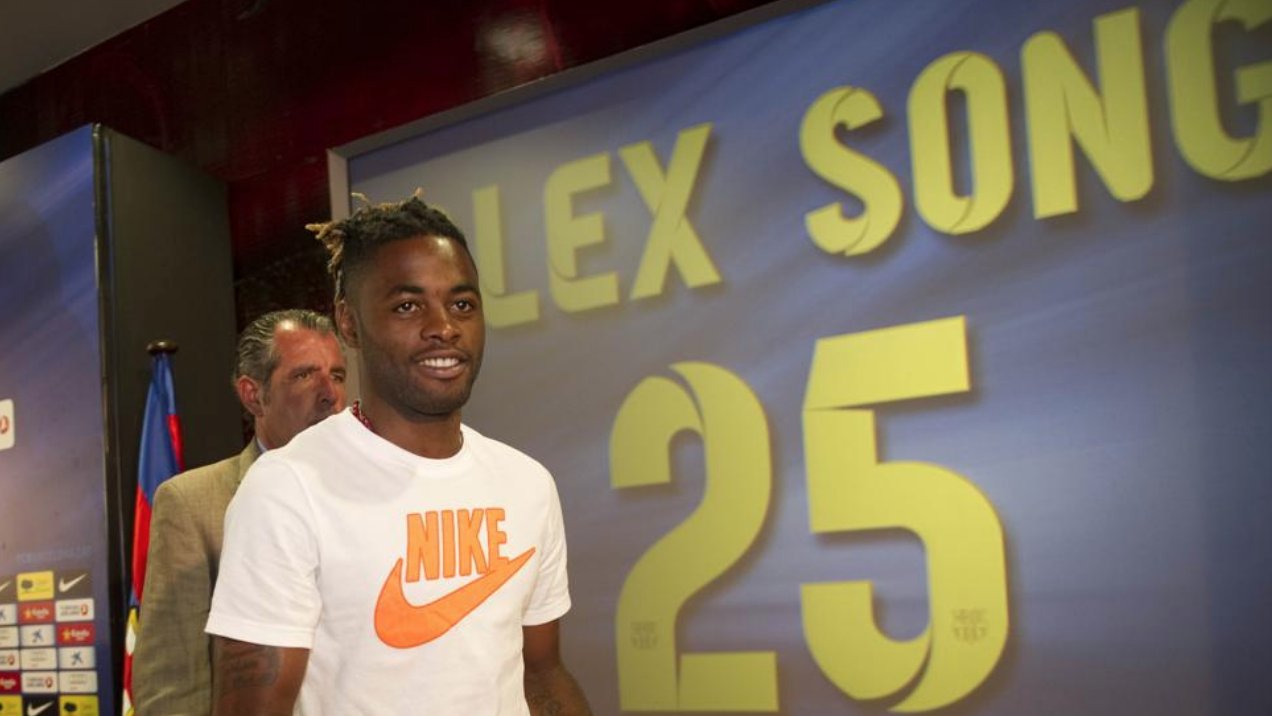 Alex Song has conceded he left the Emirates to join Barcelona for the money and ‘didn’t give a f***’ about his playing time at the club.

The 32-year-old spent seven years with Arsenal, making over 200 appearances for the Premier League club. Song made the move to Barca for £15m in the summer of 2012, but only played 65 games for the La Liga giants in four years.


Song revealed that he was careless with his spending during his time at Arsenal, and when Barca offered him a mega-money deal, he didn’t hesitate for a second.

‘Most footballers live beyond their means. I was at Arsenal for eight years but only began to earn a good living in the last four,’ Song said in an Instagram live video with Pascal Siakam.

‘I wanted to rub shoulders with the big boys. I could shop wherever I wanted and have crazy nights out.


‘I would go to training and see Thierry Henry – the King – turn up in an absolute gem of a car. I told myself I wanted the same car at all costs.

‘I went to the dealership, signed the papers and arranged to pay for it by standing order – and just like that I had the same car as The King.


‘But I swear that I had to hand the car back inside two months. All my money was going on filling it with petrol. ‘I told them, ‘Give me a Toyota – this car’s too much for me’.

‘When I next went to training Thierry asked me, ‘Where’s your car, son?’ I told him it’s on a higher level than me.

‘During my entire time at Arsenal I couldn’t even save £100,000, while people thought I must be a millionaire.

‘When Barcelona offered me a contract and I saw how much I would earn, I didn’t think twice. I felt my wife and children should have comfortable lives once my career is over.

‘I met Barca’s sporting director, and he told me I would not get to play many games.

‘But I didn’t give a f*** – I knew that now I would become a millionaire. ‘I’ll always say that a 20-year-old who drives a Ferrari is a poor man, as at that age he’s not yet achieved anything. ‘But a man of 50 who drives a Bentley is a man to be respected.’

11 months ago
Barcelona made an enquiry into signing Tottenham striker Harry Kane last year, only to see their advances rejected by chairman Daniel Levy, according to reports.  Barca have long been seeking out another player to lead the line for them, with Luis Suarez now 33, and Lautaro Martinez has been closely linked with a move […] 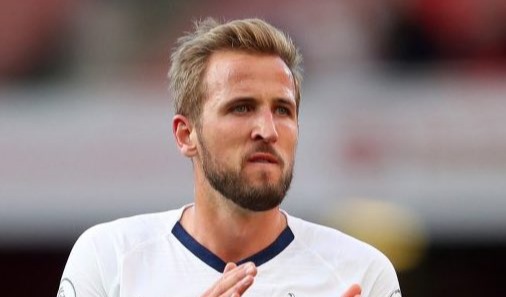