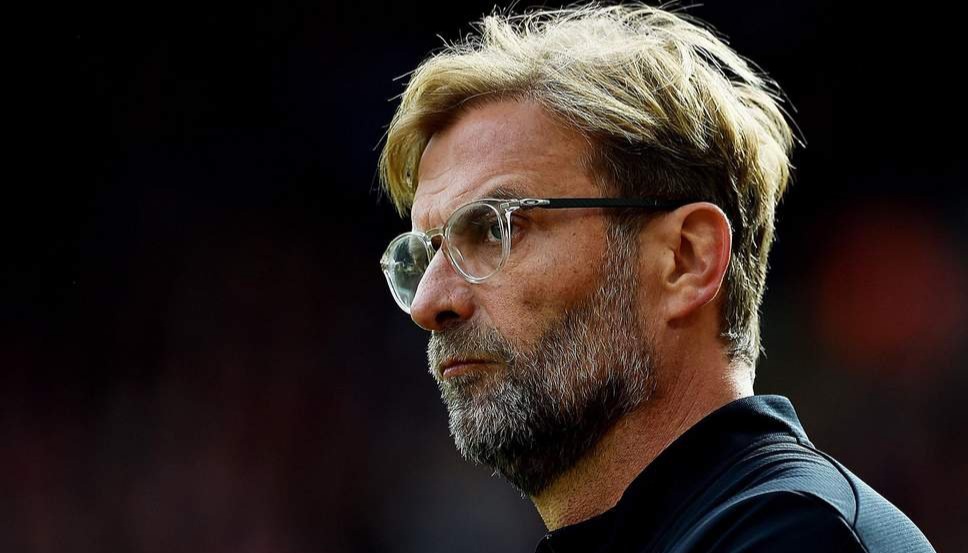 Liverpool manager Jurgen Klopp says it would be “unfair” to deny his team the Premier League title should the rest of the campaign be cancelled because of the coronavirus crisis.

The Reds hold a 25-point lead over rivals Manchester City and are on the verge of a first league triumph in 30 years.


And On Monday, all 20 Premier League sides agreed to step up their return to training as they hope to return to football action from June 12, though there is no guarantee it will be safe for games to move on.

And Klopp feels it would be wrong to bring a premature end to the season and deprive Liverpool of the glory.

The Liverpool boss said at a talk at the DFB Academy: “There was talk that people wanted to declare the season null and void. So you thought: ‘Huh? We have played 76 percent of the season and you just want to delete the thing?’

“That would have been something that I personally would find unfair, to just say that it didn’t happen.

“Dealing with the crisis is the most important thing. But that doesn’t mean that certain things are of no importance at all just because they are less important.


“I think there are worse things in life than not becoming champions. A lot of people around us have big problems. People die, it always happens, but at the moment because of a virus that we all didn’t know and for which nobody could be prepared.

“We cannot prepare for everything, but also have to react often. That’s the biggest part of my life, reacting to things that I didn’t expect.” 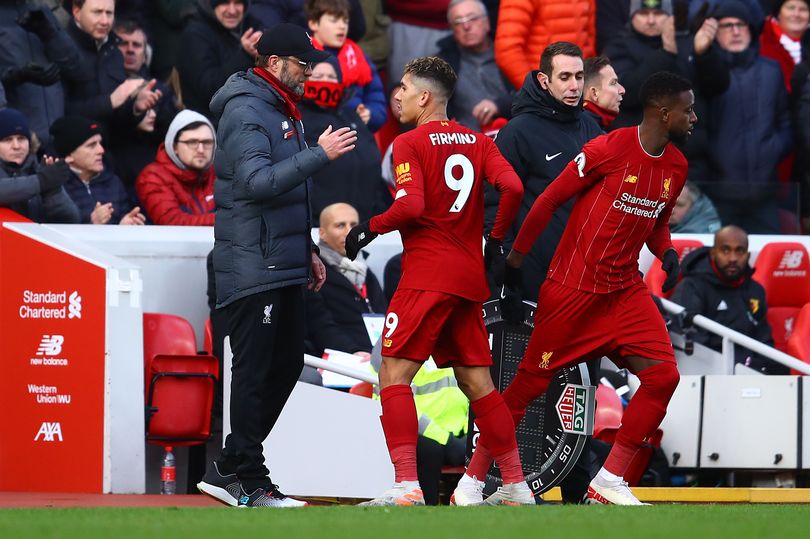 The German manager is confident that the English top-flight will make training grounds safe for the players, as teams have already done in Bundesliga.

“People say: ‘How can you think about football, in moments when people are dying out there?’ Nobody does that, but like every other branch of business, we have to prepare for the time afterwards, because it will come of course.

“When it comes to football, that means that we will start training at some point and to make sure everyone is safe, unique measures are taken.

“As they were made in Germany, they are now being taken in England. The training centers of the English professional clubs will be the safest. There are no places to be infected at all.”

10 months ago
Napoli forward Dries Mertens is set to sign a new two-year deal with the Italian club, according to Sky Italy. The 33-year-old held discussions with Chelsea in January, but the Belgian has now agreed to extend his stay at the club until at least 2022. Inter Milan were also interested […] 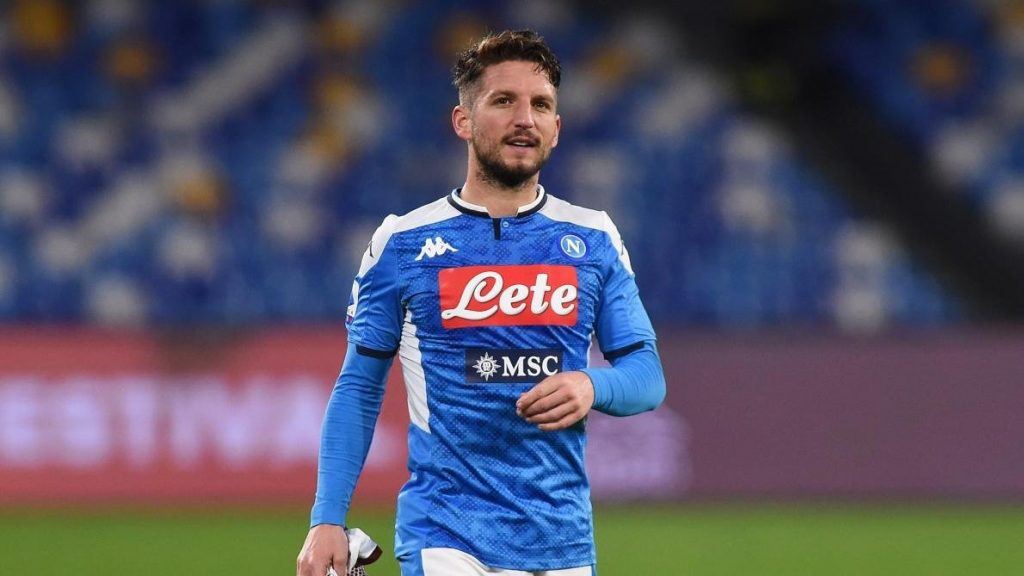