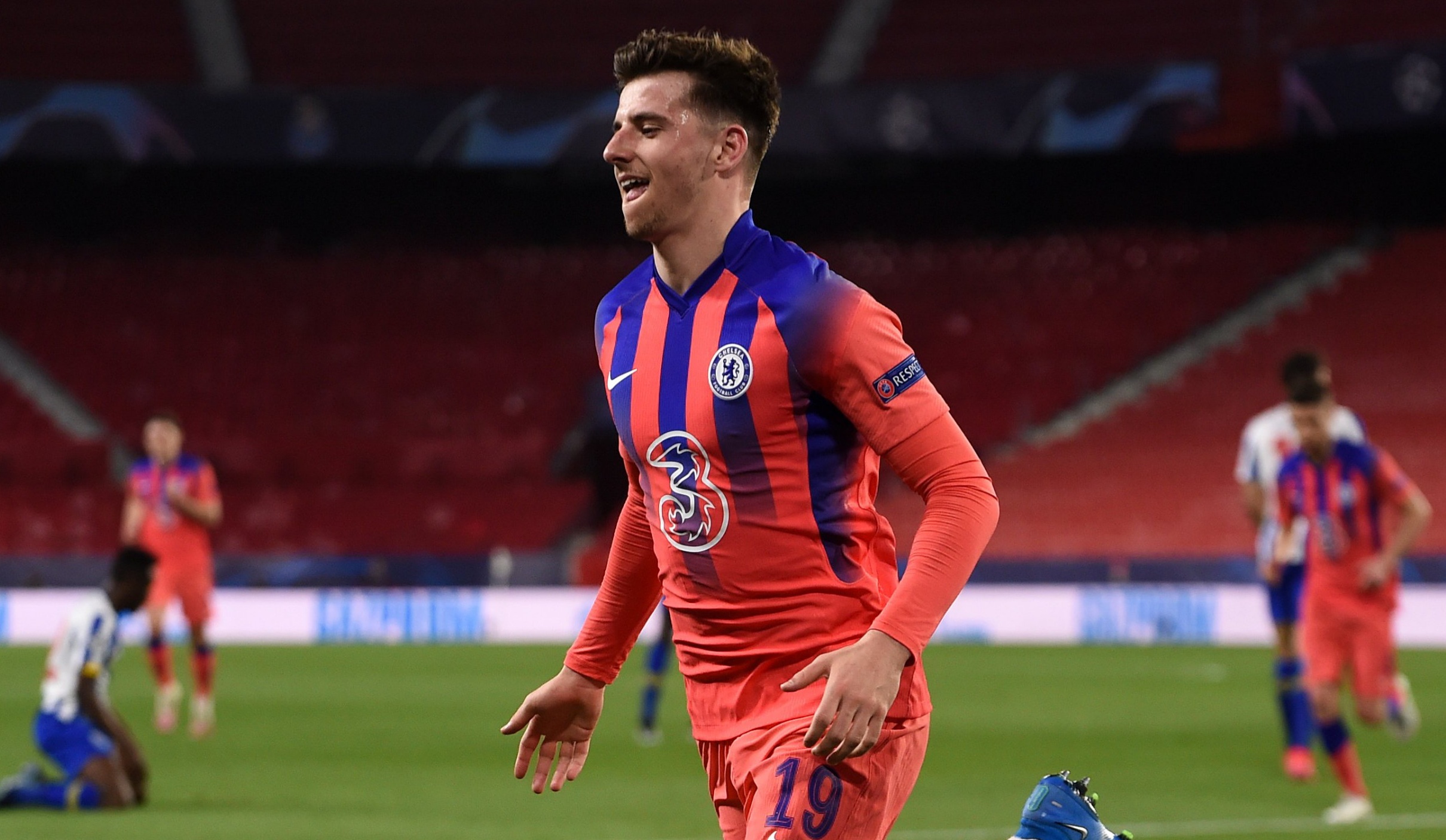 Mason Mount was full of praise for Chelsea’s performance after their victory over Porto but warned the rest of the team that it was ‘only half-time’ and their job was not complete in the Champions League quarter-final.

The England international was on hand to give his side the advantage with a slick turn and finish in the 32nd minute of first leg in Seville.


Ben Chilwell pounced on an error from Porto defender Jesus Corona to double Chelsea’s lead at the death just moments after Christian Pulisic struck the crossbar with a good strike.

It was a good response from the blues after the shocking 5-2 defeat to West Brom and Mount was pleased with the night’s work after finding the net with his first Champions League goal.

But in his post-match interview with Virgin Media Sport, the midfielder underlined that the perfromance may mean nothing if they fail to go into next week’s second-leg with the same attitude and desire.

‘A very important game for us and for me personally, to get my first goal in the Champions League,’ Mount said. ‘It was probably a long time coming, I’ve been waiting for the moment and I’m delighted it’s come tonight in a big win.


‘To keep a clean sheet as well going into the second leg, it’s a big performance from all of us. The tie is not over. We don’t look at it like we’ve won, it’s only halfway, it’s only half-time.

‘We’ve got to come back here and fight again in another game so that’s the most important thing, to go into the second game with the same mentality that we started with tonight. ‘We want to win and we’re going to give it our everything again.’


Mount said he was delighted to open his account in the European competition with such an important goal.

‘It was on my left foot so I just tried to get it into the box in one touch to get myself in a shooting opportunity and it came off,’ he added.

‘The touch was in my path and it allowed me to hit it with my second touch and it went in the far corner. So I’m very, very happy with it.’

3 months ago
Sergio Ramos concedes that Lionel Messi has made Real Madrid suffer down the years, with the captain saying that he would have “more titles” to his name had an iconic Argentine not been at Barca. Ramos has won four Champions League trophies and five La Liga titles , but Messi has […] 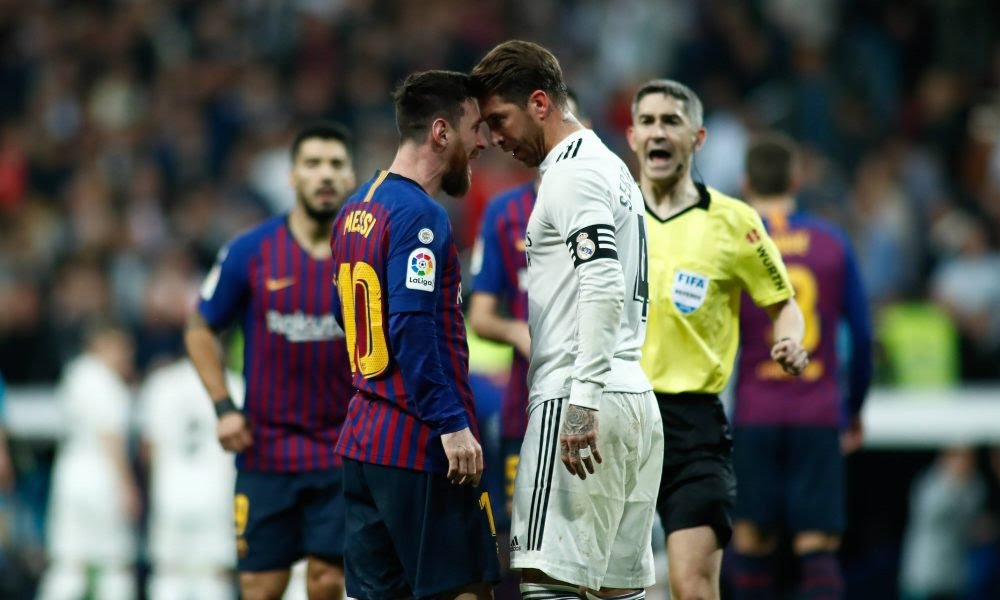