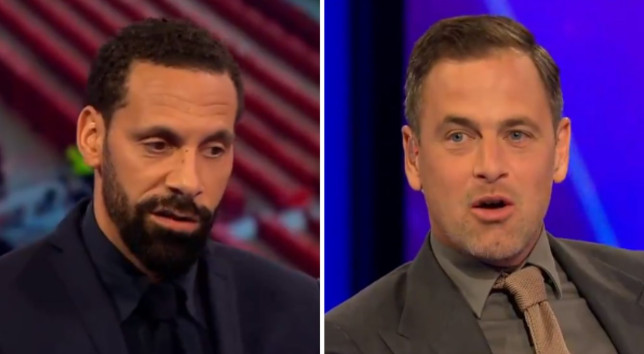 Mount continued his good form for club and country in Sevilla on Wednesday, scoring the opening goal of the game as Chelsea beat Porto 2-0 in the first leg.


Mount received the ball from Jorginho, before turning brilliantly past a defender and netting his 11th goal of the campaign.

It appeared as though Mount’s strike would be the only goal of the clash but Ben Chilwell took advantage of a defensive mistake to round Porto keeper Agustin Marchesin and double Chelsea’s lead.


Chelsea will now take a 2-0 lead into the second leg, as they bid to reach the Champions League semi-finals and win the competition for the first time since 2012.

‘To do that on his weak foot, with that composure… this kid! ‘For the life of me, I don’t understand the criticism [of Mount]. There’s not even an argument. He’s a top, top player and a manger’s dream.’

Ferdinand, meanwhile, added: ‘It’s an exquisite finish. The turn was just immaculate. He was a bit fortunate with the finish because the keeper puts out a leg, but it was fantastic play.’


Speaking at the break, Clinton Morrison also praised Mount, telling BBC Radio 5 Live: ‘It only took half a chance for Mason Mount to make the goal for himself.

‘He hasn’t really been in the game but it only took one chance for him. Big players turn up for big games and at that point, Mount turned up.’

Ferdinand felt the win was a ‘big step in the right direction’ for Chelsea, who suffered a shock 5-2 defeat to West Brom.

‘Chelsea scored two fantastic goals,’ he said after the game. ‘They didn’t have to do too much but they were resolute.

‘To a man they were adamant they were going to win. They got the job done and Tuchel will be delighted. That’s a big step in the right direction for Chelsea.’

Why Tuchel subbed off Havertz & Werner during Chelsea's win over Porto

3 months ago
Chelsea manager Thomas Tuchel has explained why he subbed off Timo Werner and Kai Havertz during Chelsea’s Champions League win over Porto. The Premier League club earned a first-leg quarter-final away victory over Porto on Wednesday thanks to goals from Mason Mount and Chilwell. The blues fully deserved their win […] 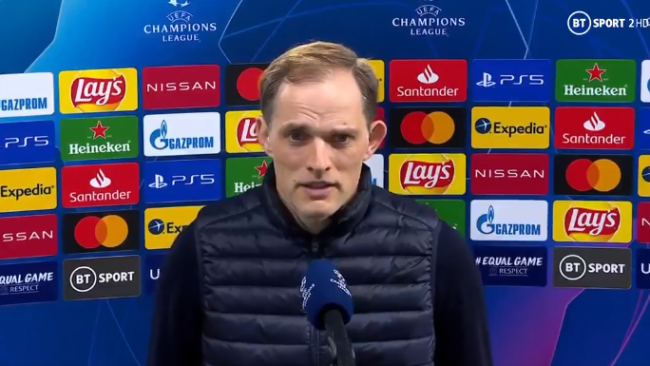