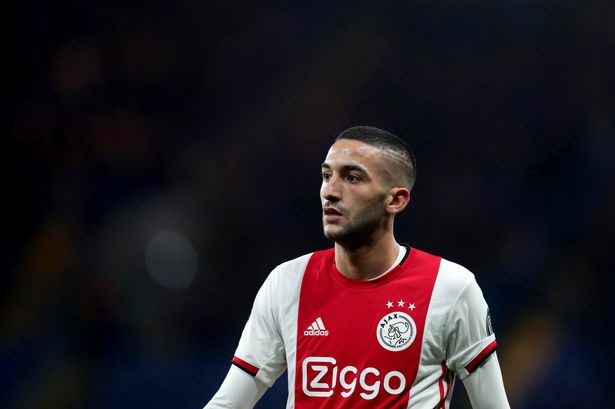 Hakim Ziyech has expressed his disappointment at how he ended his spell at Ajax, ahead of his transfer move to Chelsea.

The Blues secured a deal to sign the Morocco international this year but football has since been rocked by the coronavirus pandemic, which has led to the suspension of games around Europe.


However, the action taken in Holland is more significant as it was announced just last week that the 2019/20 Eredivisie season would be declared null and void, with no champions or relegation.

That means that Ziyech, who was part of the Ajax team fighting for the league title, will not be able to lift one final honour before his exit and he will also not have a goodbye to the supporters.

“This isn’t the way I wanted to finish the season and say goodbye to Ajax, obviously,” he told Voetbal International. “I and all people around the club, had something great in mind for the coming months. That isn’t happening and that’s very unfortunate.

“I knew it was over when [Dutch PM Mark] Rutte said there will be no football until the first of September. I wanted to end my time here in a good way, with a championship title.


“On the other hand, I immediately accepted it because there’s clarity now. The health of all people is more important, after all.

“It is weird. Not just for me, but for everyone in the Netherlands and the rest of the world.


“I’m quite relaxed, to be honest. I try to keep busy and not give over to the crisis.

“Everybody should try to keep doing what he or she is supposed to be doing. I do that by training every day.

“By doing that I want to make sure that I’m ready to deliver on the field as soon as this is all behind us.”

5 months ago
Former Manchester United defender Rio Ferdinand says he regrets not speaking out during John Terry’s race row with his brother, Anton Ferdinand, and says he still does not speak to the Chelsea legend. Terry was banned by the FA for four games and fined £220,000 after using ‘abusive and/or insulting […] 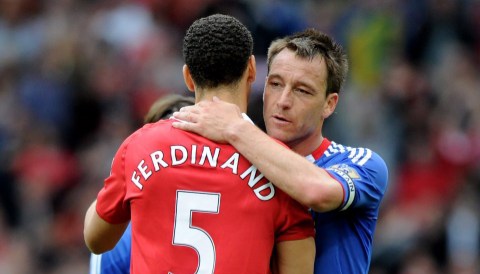