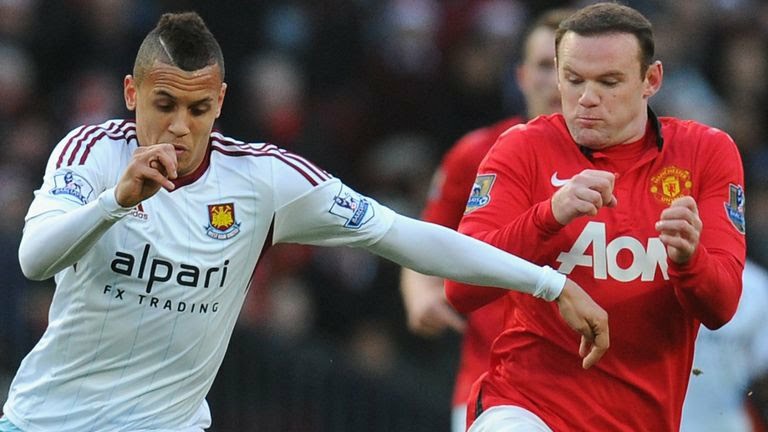 Former United striker Wayne Rooney has revealed Ravel Morrison was much better than Paul Pogba “by a country mile” when they were coming through the ranks together at Old Trafford.

Morrison was regarded as one of the most exciting talents of his generation, with Sir Alex Ferguson calling him “the best kid you’ll ever see”, according to Rio Ferdinand.


However, he played just three first-team games for United before embarking on a peripatetic career that has taken him to clubs like Lazio, Ostersunds and QPR.

Morrison is currently on loan at Middlesbrough after playing just four matches for Sheffield United in the first half of the campaign, and Wayne Rooney believes his struggles were down to his attitude.

Writing about their time together at Manchester United in the Sunday Times, Rooney said: “I remember watching Ravel Morrison thinking he had everything required for a player in his position.

“He was brilliant. He was confident. He nutmegged Nemanja Vidic three times in the space of a minute in one training game.


“But he struggled with lifestyle and his environment, which was sad for him – because I saw Paul Pogba come through, Jesse Lingard, all these players and Ravel was better than any of them by a country mile.

“He’s proof that you can’t escape the fact there are guidelines every player has to obey in professional football. Some players live right on the edge of them but stick just inside and still succeed.

Marcus Rashford has urged the club’s academy players to keep working through the current lockdown so they don’t fall out of love with football.

All matches for the U23 competitions and below have been suspended for the rest of the campaign, with a means of determining final standings still to be announced.

But the 22-year-old, who has come through the ranks at the club, sent a message to academy players telling them to be “creative” as they aim to keep improving despite the lockdown.

10 months ago
Marco Materazzi has maintained his silence about what happened and what was said in the incident with Zinedine Zidane in the 2006 World Cup final, he has now given his version of the event. Zidane had put France 1-0 up with an incredible Panenka penalty before Materazzi equalised for Italy […] 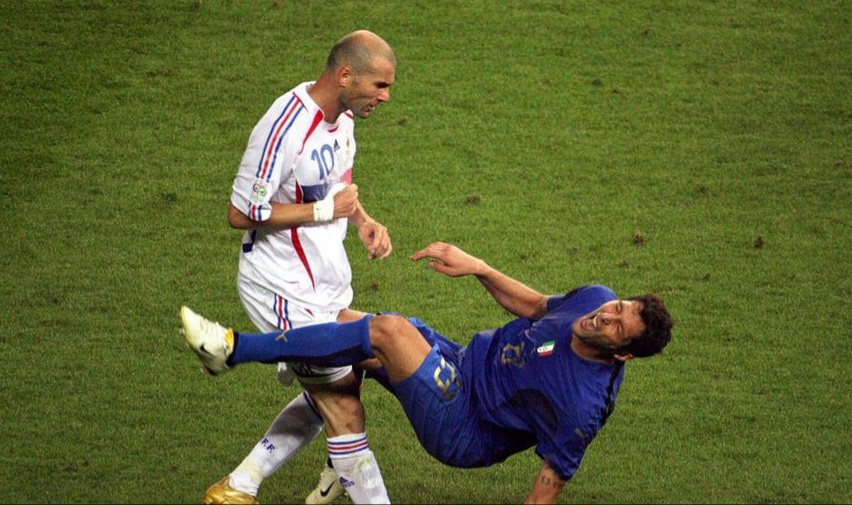