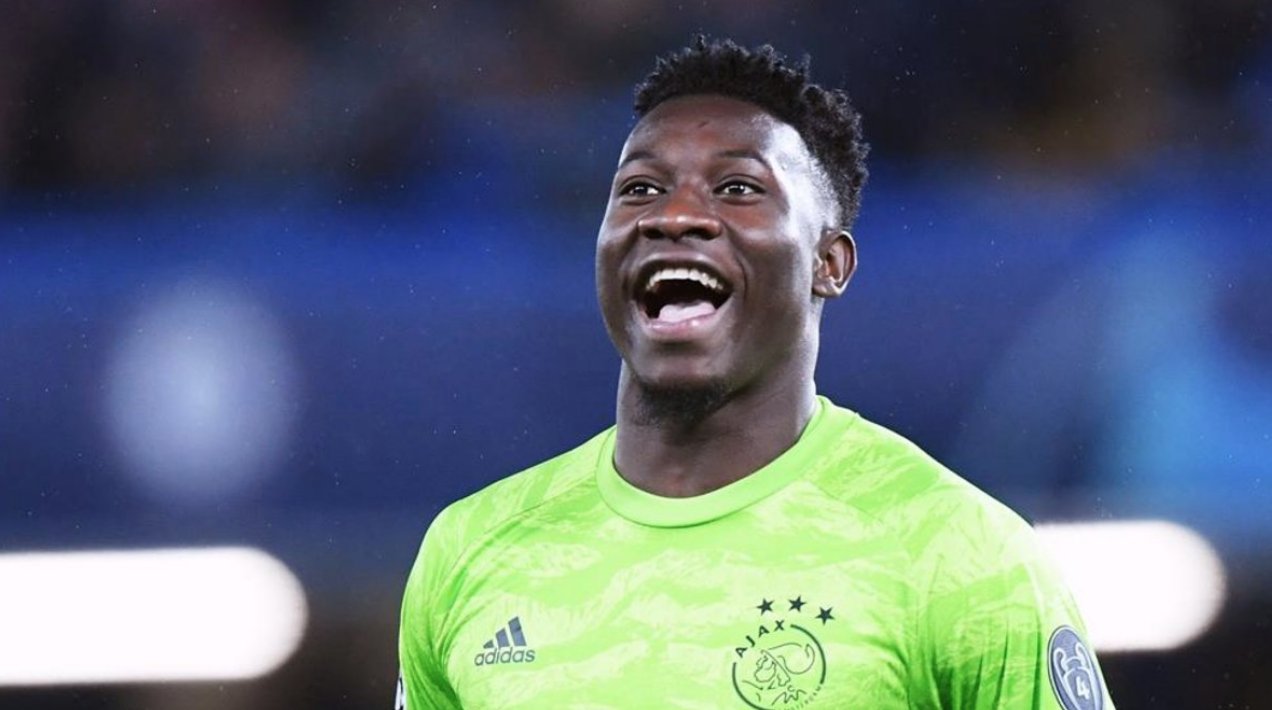 Ajax head coach Erik ten Hag has confirmed that the club have an agreement with Andre Onana that he will be allowed to leave this summer window amid interest from Chelsea and Barcelona.

The keeper recently stated his desire to take a ‘new step’ in his career after five years at the club, with the Eredivisie champions having already lost some of their most talented players last year.

The blues are also looking to sign Onana as a replacement for Kepa, who has struggled to live up to his huge price tag, while Barcelona want to re-sign the keeper to act as competition for Marc-Andre ter Stegen.

Onana claims he has an agreement with the club that he will be allowed to leave if their price tag – believed to be around £25m – is met, and Ten Hag has now confirmed it.

‘Andre is very important to us and of course we don’t want to lose him,’ the Ajax boss told Algemeen Dagblad.


‘But it’s true that we have an agreement from last year about the development scenario and what steps we will take if the right club comes in at the right price.’

On whether either Chelsea or Barca have turned their interest into an offer, Ten Hag added: ‘As far as I know, no concrete offer has been made to Ajax.’


Onana won the league title last campaign, also reaching the semi-final of the Champions League, while the club were also competing for the title this season before the coronavirus pandemic sawbthe campaign voided.

However, the 24-year-old goalie has made it clear he is ready to leave, saying: ‘Don’t get me wrong, I am very happy with Ajax and I am very grateful to the club.

‘It was five great years here, but now my time has come to take a step. I don’t yet know what will happen, but my ambitions and agreements are clear.’

Mon May 4 , 2020
La Liga teams will return to training this week after the Spanish government gave permission after weeks of strict coronavirus-enforced lockdown in the country. Players in the professional divisions of club football in Spain – the top two tiers – will be able train alone at club facilities once they have been tested […] 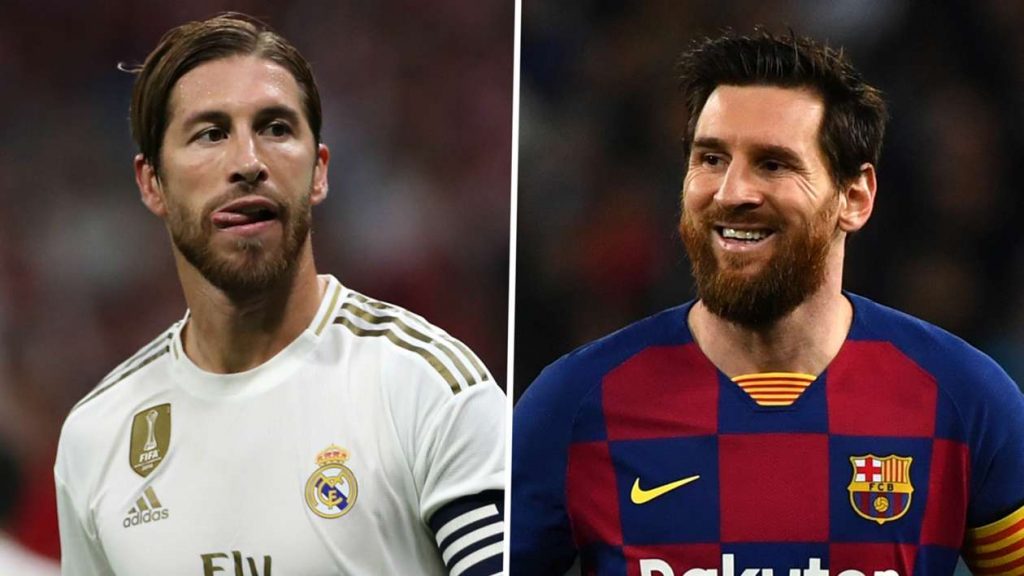