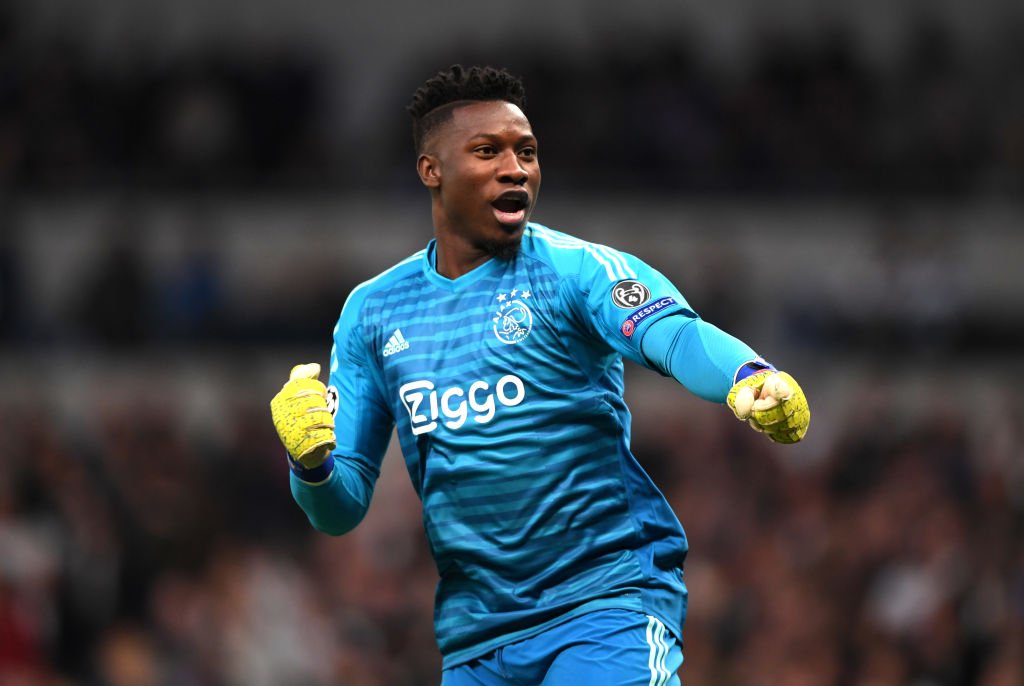 Andre Onana has fuelled speculation linking him with a transfer move to Chelsea after appearing to say goodbye to Ajax after the premature end to the Eredivisie campaign.

League officials cancelled the remainder of the 2019/20 season on Friday after the Netherlands banned major gatherings until 1 September due to the coronavirus pandemic.


Ajax were at the top of the table thanks to a superior goal difference to the second placed team AK Alkmaar, but there will be no champions declared after the season was forced to be abandoned.

Onana had another excellent campaign for Ajax and has attracted the interest of his former team Barcelona, as well as Premier League clubs Chelsea and Tottenham.

The stopper came through Barcelona’s youth ranks, but moved to Ajax as a teenager where he has established himself as one of the best young goalkeepers in the world.

With rumours swirling about his future at the club, Onana stoked the flames by posting a goodbye message on his social media.


He said: ‘This journey ends with an empty stadium, but full of pride and satisfaction. Thanks for all the love and support.’

Frank Lampard has asked for another top goalkeeper to be signed to provide good competition for the under fire Kepa Arrizabalaga.


The Chelsea manager dropped his No.1 goalie this campaign, but the board are reportedly reluctant to sell Kepa.

Onana has already said a move to Chelsea would interest him and the 24-year-old keeper is believed to prefer a transfer move to Stamford Bridge over a move to Tottenham.

Ajax playmaker Hakim Ziyech is set to become a Chelsea player once the Premier League campaign is over and the player is eager to convince Frank Lampard to sign Onana as well.

5 months ago
Frank Lampard has held discussions with Napoli forward Dries Mertens to discuss a possible move to Chelsea, according to reports in Italy. Lampard was keen to improve his attacking options in the January transfer window but the blues were unable to agree a deal for a new striker. Mertens, who […] 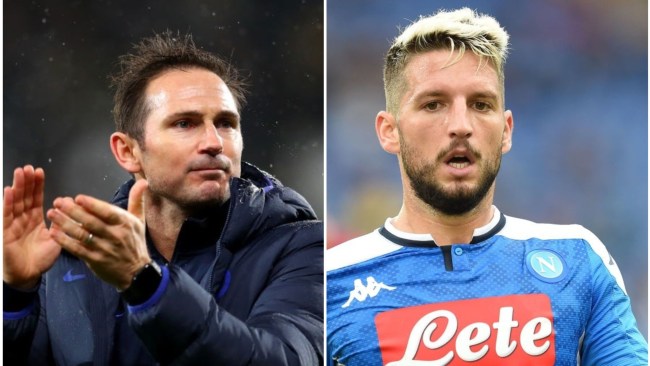