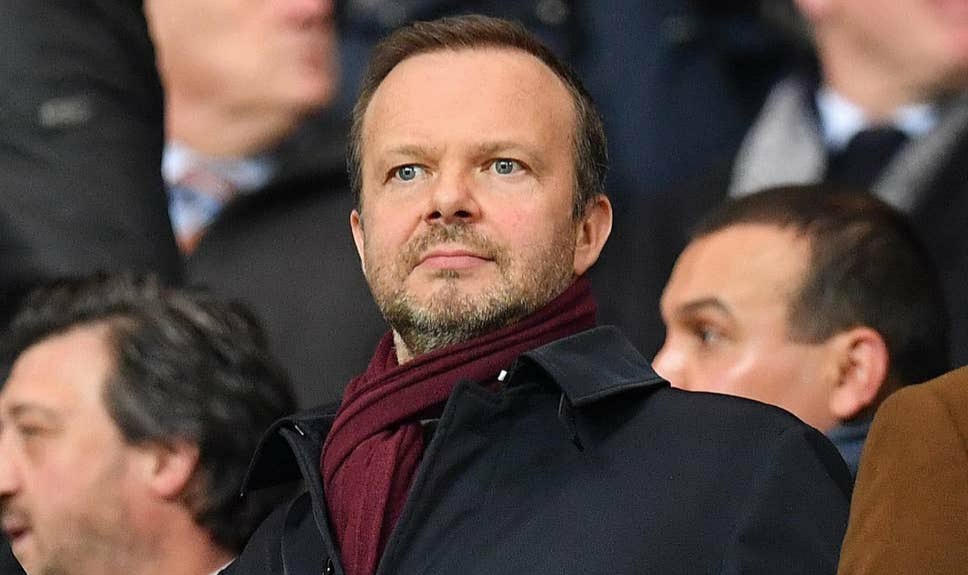 Manchester United’s next transfer window will not be “business as usual”, executive vice-chairman Ed Woodward has warned the club supporters, due to the coronavirus crisis.

United are interested in Jadon Sancho and are understood to be leading the race to sign him from German side Borussia Dortmund, who are expected to demand a fee around £100m.


Speculation also continues to link Harry Kane with a move to Old Trafford, though the Tottenham striker is believed to be lower down the list of priorities for the club with an asking price of £200m.

But those valuations are likely to fall significantly once the full extent of the virus’ impact on football is known, with all teams expected to suffer financial losses.

And Woodward has now poured cold water over claims that the Red devils will be able to spend hundreds of millions in the first transfer window since the pandemic, whenever it may be.

“Nobody should be under any illusions about the scale of challenge facing everyone in football and it may not be ‘business as usual’ for any clubs, including ourselves, in the transfer market this summer,” he told supporters at a fans’ forum on Friday.


“As ever our priority is the success of team, but we need visibility of the impact across the whole industry, including timings of the transfer window, and the wider financial picture, before we can talk about a return to normality.

“On this basis, I cannot help feeling that speculation around transfers of individual players for hundreds of millions of pounds this summer seems to ignore the realities that face the sport.”


Woodward reiterated United’s commitment to playing the 2019-20 campaign to completion, with Solskjaer’s team in contention for a place in next campaign’s Champions League.

Woodward said: “Like all of you, we are eager to see the team return to the field as soon as we are advised it is safe to do so, hopefully to complete a season which still held so much promise for us in the Premier League, the Europa League and the FA Cup when it was suspended.

“We are in constant dialogue with our governing bodies about when and how that will happen and we will continue to engage with this forum to keep fans consulted.

“And while it may be that games need to be played behind closed doors in the shorter term, we all recognise that football will not be fully back to normal until supporters are once again in attendance.”

5 months ago
Andre Onana has fuelled speculation linking him with a transfer move to Chelsea after appearing to say goodbye to Ajax after the premature end to the Eredivisie campaign. League officials cancelled the remainder of the 2019/20 season on Friday after the Netherlands banned major gatherings until 1 September due to […] 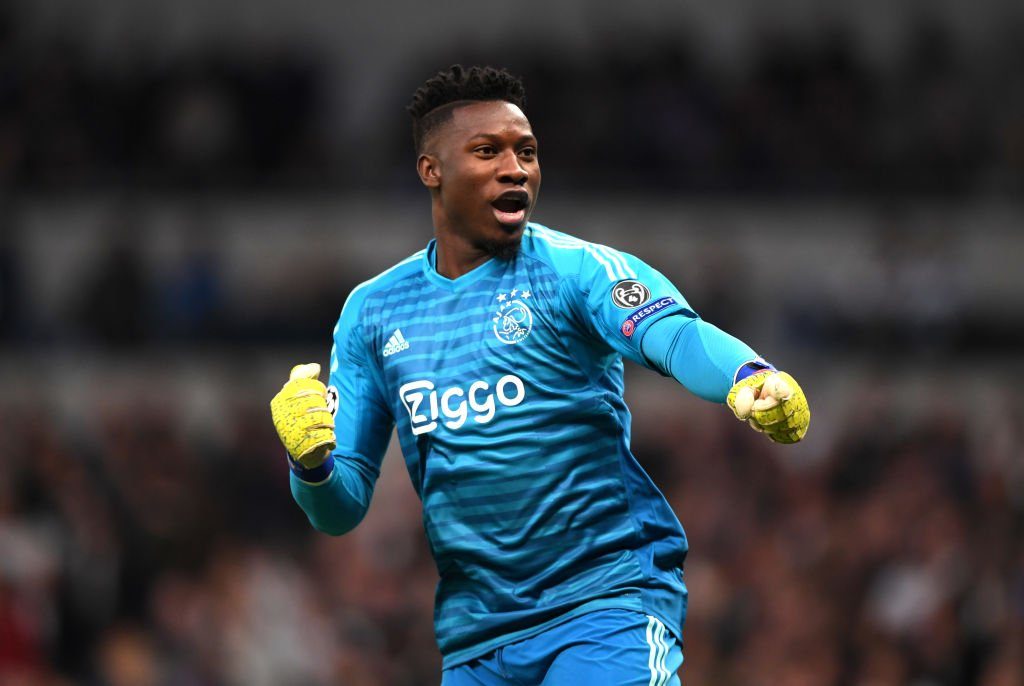